2023: More Problems For Obi As LP Demands Dissolution Of PCC 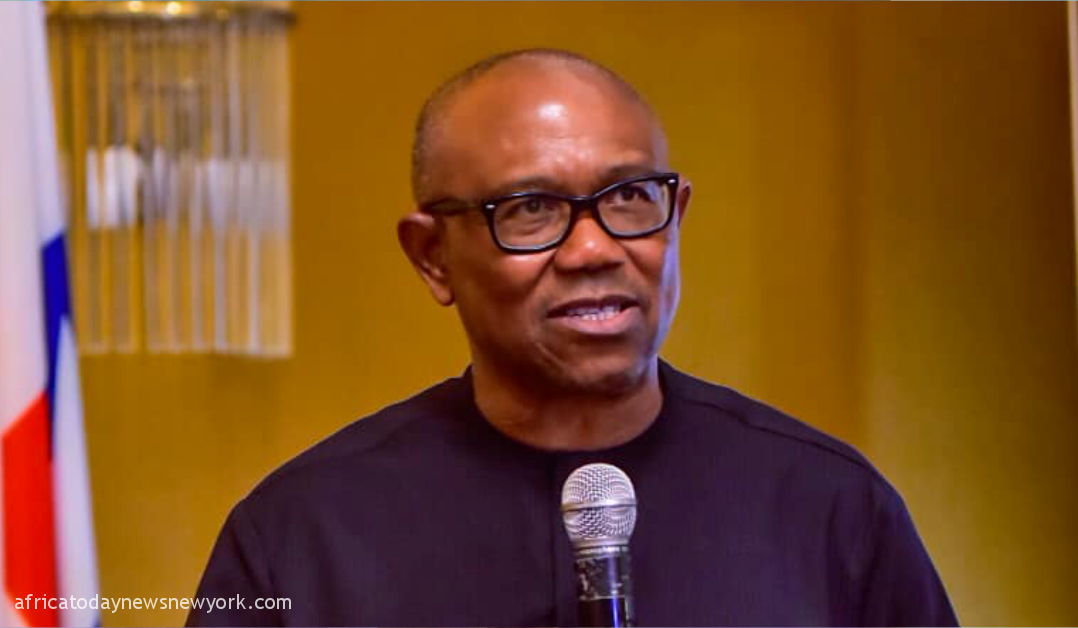 Crisis is currently brewing in the Ogun State chapter of the Labour Party (LP) after it demanded an immediate dissolution of the party’s Presidential Campaign Council, over claims that the council is being dominated by party leaders from the Southern part of Nigeria.

The party also went on to pass a vote of no confidence on the National Chairman of the LP, Julius Abure.

Speaking at a press conference in Abeokuta, the State Secretary of the LP, Mr Feyisola Michael, said there is what he described as the ‘southernisation’ of the PCC against the northern interest.

According to Michael, since the LP presidential candidate, Obi, and the National Chairman hail from the South, the positions of the Director General and the General Secretary occupied by Doyin Okupe and Clement Ojukwu respectively, should have been ceded to the North East and the North Central.

This, he said, would reflect fairness and the spirit of federal character as enshrined in the constitution.

He pointed out that Abure had plotted to hijack the case currently ongoing in the Federal High Court by taking it over from the Ogun State Legal Adviser, Bar Mawah Monday.

‘Therefore, we hereby passed a vote of no confidence on Barr. Julius Abure, the National Chairman of LP; Chief Clement Ojukwu, National Organizing Secretary, who also doubles as the General Secretary of the Labour Party Presidential Campaign Council instead of the National Secretary.

‘We also demand the following: That the meeting of the National Executive Council be summoned immediately to avert further political unrest as the party has been hijacked by PDP dissidents through Clement Ojukwu and Bar Julius Abure.

‘The immediate dissolution of the entire Labour Party Presidential Campaign Council to reflect true Federal Character as enshrined in the constitution so that the North East, North Central, National Secretary, and Deputy National Chairman South can all have their constitutional role openly effected,’ he said.

Meanwhile, the National leadership of the party is yet to react to the new claims.