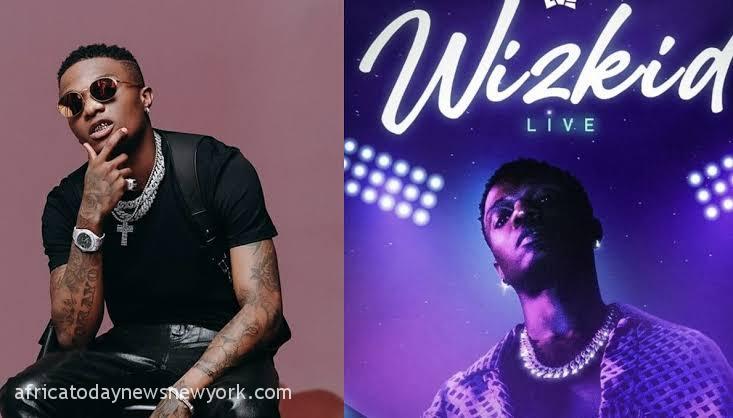 Nigerian superstar musician, Ayodeji Balogun, popularly known as Wizkid, has finally tendered an unreserved public apology to his fans in Ghana following the outrage generated after he failed to show up for a concert.

Africa Today News, New York reports that the apology became necessary after the entertainer failed to show up for a show titled ‘Wizkid Live’, where he was to perform at the Ghana stadium on the 10th of December.

Fans waited till 5 a.m. to see the star who arrived in Ghana a day before and made an appearance at a show.

However, Wizkid said his no-show for the Saturday concert was not an act of disrespect to his fans.

The Nigerian superstar noted that he failed to show up due to security and technical issues.

He wrote, ‘Ghana is a country I hold so dear to my heart, first and foremost I wanna apologise to all my fans! Y’all know I would never do anything, without a serious reasoning behind it.

My brand is something I don’t joke with! I sincerely apologise, to everyone who made the effort to come out for me last night. I was charged up, looking forward to doing this show.

‘However, please understand that every decision I made co-sided with honoring my fans, and would only make a drastic decision like this because it was the right thing to do and I had to.

‘Unfortunately, up until the day of this show, there continued to be safety and production issues that prevented me from putting on a high quality show that my fans deserve.

‘My team and myself are working on delivering a show to my amazing fans in Ghana. It will be just us, me and you. Date and details soon. Love you,’ he added.

Africa Today News, New York reports that the incident caused so much frenzy on the internet.