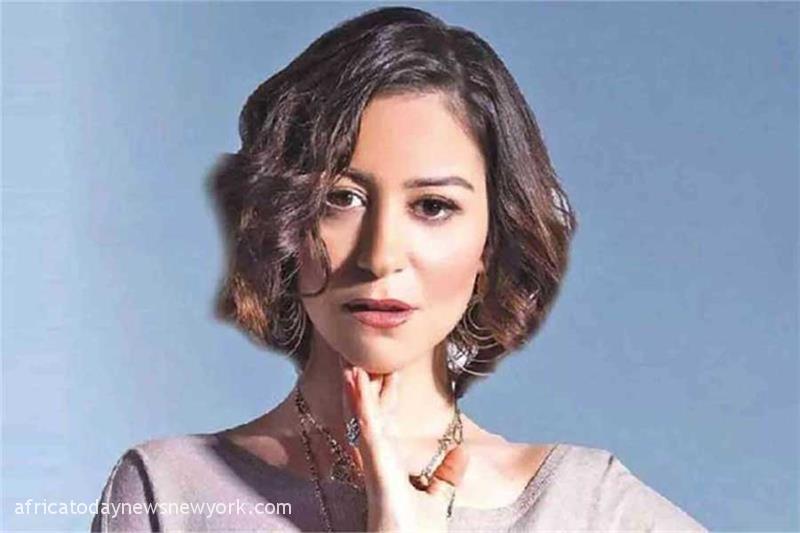 Popular Egyptian Actress, Menna Shalabi was on Thursday found guilty of cannabis possession and handed a suspended one-year jail sentence and a fine, in a case that managed to draw so much attention in the media.

Shalabi, the first Egyptian to be nominated for an International Emmy Award in 2021 for her role in the miniseries ‘Every Week Has a Friday’, was arrested in November with cannabis-infused products while arriving from the United States to Cairo airport.

Africa Today News, New York reports that products such as lollipops and other marijuana-infused snacks were found in her luggage, legal in parts of the United States but illegal in Egypt.

Shalabi was handed ‘a suspended sentence of one year in prison’ and a fine of 10,000 Egyptian pounds ($367), a judicial official said.

Meanwhile, Cannabis is commonly used in Egypt, which launches sporadic star-studded anti-drug campaigns, including one led by Liverpool striker Mohamed Salah and another by actor Mohamed Ramadan.

On 25 November, Shalaby, 40, who is one of the best-known Egyptian actresses of her generation, was arrested by Cairo International Airport’s authorities for finding suspected substances in her luggage.

After being interrogated by the prosecution, she was released hours later on EGP 50,000 bail pending investigation, with the prosecution ordering the seized substances to be tested.

Later, the prosecution said that the assigned chemical laboratory’s examination of the seized substances proved that they “contained two narcotics –  namely hash and cannabis – both of which fall under the Drug List I of the country’s drugs law.”

The prosecution charged the actress with “possessing hash narcotic with the intent of using it without legal authorisation.”

The case, said the prosecution, was based on five testimonies of the airport workers who inspected the actress’s luggage, on police investigations and on the recordings of the surveillance cameras at the place where Shalaby was arrested by the airport authorities.

Shalaby was returning from the US when the substances were found by the Egyptian customs authorities in her luggage.

She denied the charges during the prosecution inquiry.

Her lawyer also made a plea during the trial session for the nullity of inspection measures, denying the actress’s connection to the seized substances.