Atiku Leaves Nigeria After Obtaining A US Visa 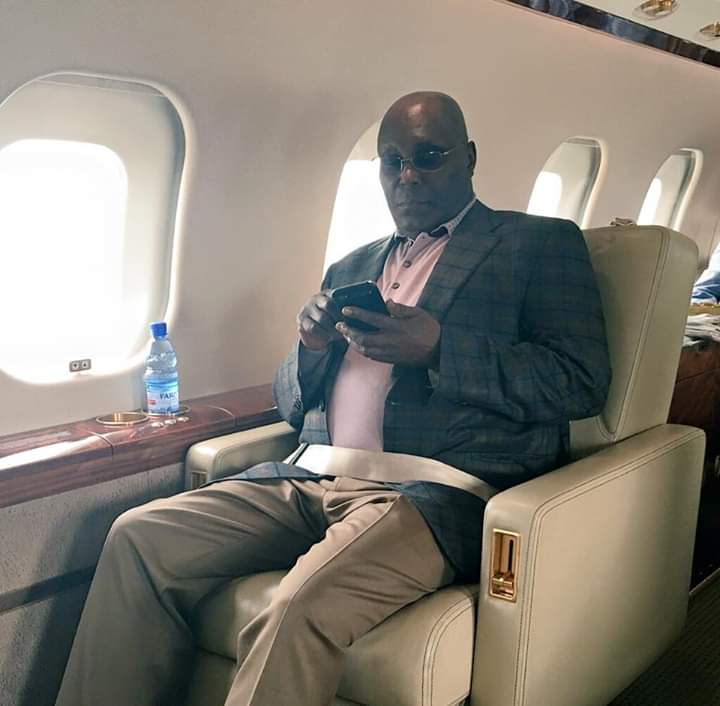 Atiku Abubakar, the presidential flagbearer of Peoples Democratica Party in Nigeria has finally obtained a visa to the United States of America.

Sources confirmed that former President Obasanjo used his clout to assist his former deputy in getting the visa.

TheCable gathered exclusively from a family source on Saturday that the former vice president had already left for the UK from where he would proceed to the USA.

Atiku who was indicted by the former US Congressman William Jefferson in the $500,000 telecommunications bribery allegation thirteen years ago had been avoiding a visit to the US according to widespread speculation of possible apprehension and prosecution by the US government.

His visit would eventually lay the purported allegation of corrupt charge against him to rest which his political opponents have been employing to ridicule and possibly disqualify him from the presidential race.