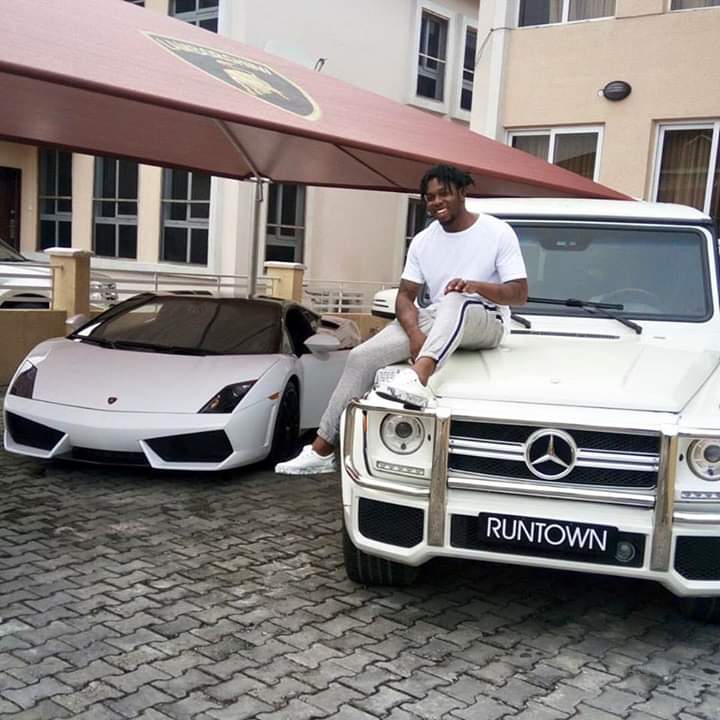 Report reaching us affirms that the popular Nigerian singer, Douglas Jack Agu, a. k. a Runtown has been barred from entering United States.

The reason behind this as stressed by Johnson Adumike, the General Manager of his former record label, Eric Many Entertainment, Runtown and his brothers  got the US Visas through the label but his brothers refused to return to Nigeria after the expiration of their visas, which simply states that they are staying in US illegally.

In his words , ‘The P-3 visa (which allows an artist or entertainer, individually or as a group, to enter the US) that Eric Many got for Runtown and his brothers to enter the United States has expired and Runtown brothers did not come back causing their visas to expire. Eric made the situation known to US immigration, which in effect back fired on Runtown when he recently realized that he has been barred from entering US after his several application for visa was turned down.”