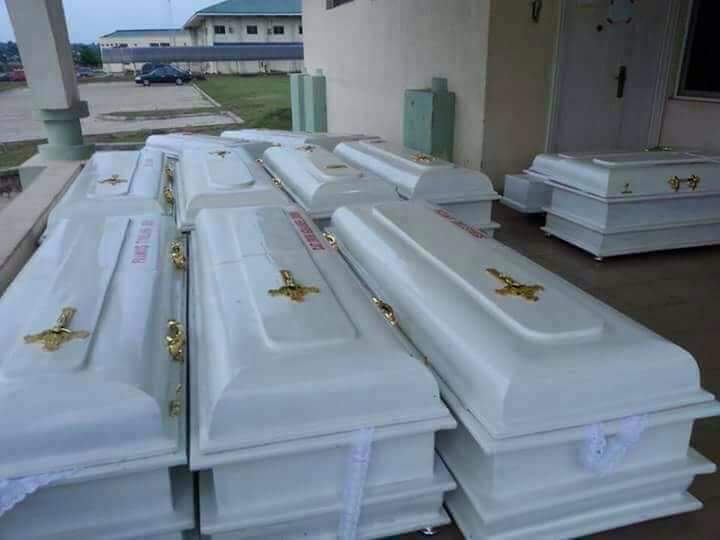 Seventeen persons have been confirmed dead in some communities in Anambra State, Nigeria. following the outbreak of a disease suspected to be diarrhea.

The affected areas are in the Anambra West Local Government Area of the state.

Nine of the victims died in Igbedor while three died in Nzam.

Another three died in Umuenwelum while two died in Owelle community.

A community leader in one of the communities, Cyprian Akpofe, said that the community usually experiences cholera around this time of the year.

He said he believes the victims died of cholera and not diarrhea.

But the state’s Commissioner for Health, Joe Akabuike, disagreed with the cholera suggestion.

Mr Akabuike, who led some officials of the ministry to the council area, said the deaths recorded in the area were not due to cholera as being speculated but diarrhea.

He blamed the disease outbreak on the recent flood disaster that submerged many buildings and farmlands in the area.

The commissioner also blamed the residents for seeking solution through traditional means, including going to herbalists rather than accessing health facilities as appropriate.

“What we have in Anambra West is not cholera outbreak as being speculated.

“What we have is diarrhea disease that usually occurs after flooding, characterised by vomiting and other signs but what is important to us is not necessarily the name but the worry that people are dying.

“We are here to tell them that this is a pure environmental challenge. I am here with a complete team and lots of drugs.”

The health commissioner said Governor Willie Obiano had approved money to ensure the situation was arrested to prevent further deaths.

“They should maintain personal hygiene, wash their hands regularly. They died because they seek a solution where it will never come from.

“We will make arrangement to ensure that more drugs are sent to them and immediate construction of a borehole to solve their water needs,” he added.