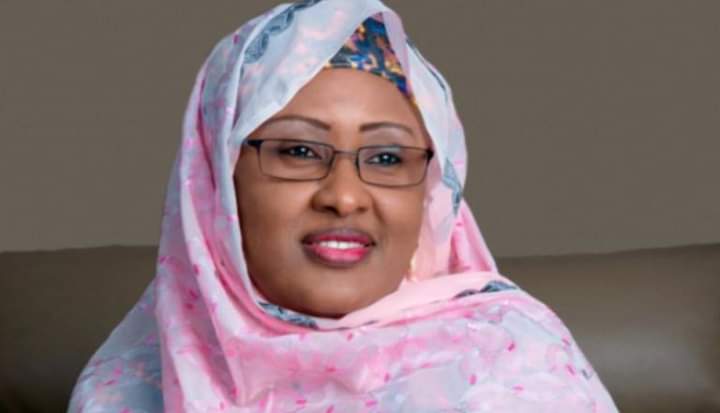 After spending more than ninety days in the Department of State Service custody, Mr Sani Mohammed Baba-Inna, the Aide-de-camp to Aisha Buhari, has been released to the Police on Wednesday.

It will be recalled that it was the Police that handed Mr Mohammed through a Chief Superintendent of Police, CSP, to the DSS on the 22nd of September, 2018 for questioning over a claim that he obtained 2.5billion naira from some influential figures on behalf of his boss, Aisha Buhari.

Report gathered also affirmed that Aisha Buhari ordered the Police high command to apprehend him and ensure he returns the money.

The spokesman to the DSS, Mr Peter Afunanya, stresses that, “The Department of State Services wishes to inform the public that it has released Sani Mohammed BABA-INNA (CSP), ADC to the First Lady and Wife of the President, Hajiya Aisha BUHARI. He has been handed over to the Police for further administrative action.”