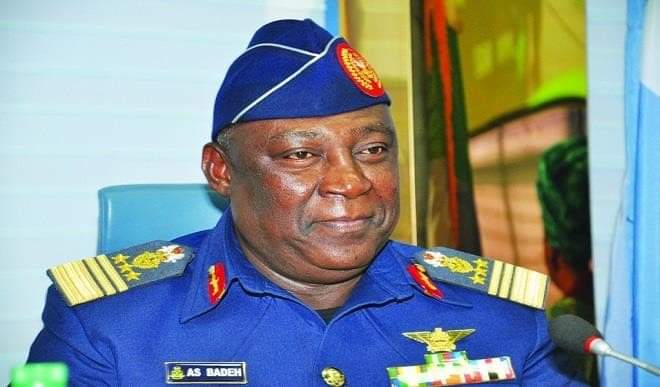 The Force had earlier stated that it would present the suspects before newsmen on Thursday.

Jimoh Moshood, Force Public Relations Officer, made the disclosure on Thursday in Abuja, stating that suspects were arrested in connection with the crime.

Moshood said the decision to postpone the presentation of the suspects to the media so as not to jeopardize the ongoing investigation.

“It is of significance to note that the presentation of the two suspects and the three other gang members will not come up today so as not to jeopardize the ongoing investigation. The two suspects arrested actively participated in the killing of the former Chief of Defense Staff, Air Chief Marshal Alex Badeh. The public should also know that the investigation into the killing is being intensified to arrest other suspects who are still at large,” he said.

He also added that “The force will not relent and will leave no stone unturned in getting to the root of the killing and bringing all perpetrators of this heinous crime to justice”.