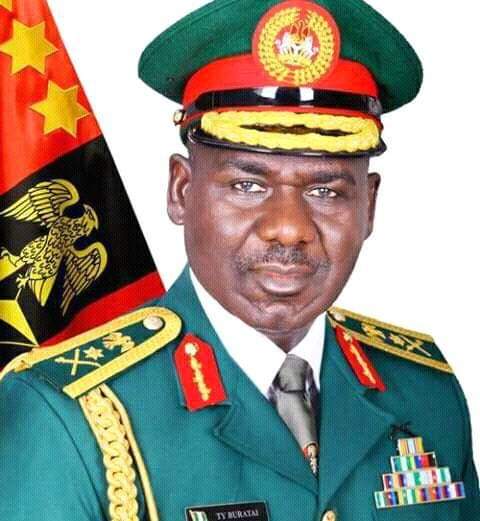 The Nigerian Army admitted on Wednesday night that many police officers departed without official permission from a counter-insurgency training facility in Yobe State.

This contradicts an initial police denial that no officers absconded as reported Wednesday afternoon.

The army said some of the officers were caught in Damaturu, the capital of Yobe State about 60 kilometers away from the training center in Buni Yadi.

A. S. Ishaq, the Coordinator Nigeria Police Force for Operation Lafiya-Dole (NPFOLD), in an interview with PRNigeria, said, “There was nothing like policemen absconding, but just a case of some recalcitrant personnel leaving their training base for a reason which was not cogent.”

“What happened was that some of the police officers insisted on going for the Christmas holiday. But in line with standard military operations, there was no way officers undergoing special training on a combat-operation, could leave their base when the training exercise has not rounded up.”

“So, we refused to grant them permission. However, the unruly ones among them left our Special Forces School at Buni-Yudi, venue of the training. But thank God, the unruly personnel were tracked at Damaturu, the state’s capital. Right now, some of them have been brought back to the School,” A.S. Ishaq, a brigadier-general and coordinator of police deployment in the Boko Haram operation, told PRNigeria on Wednesday night.

The special training, which should have been concluded last Friday, was extended for one week to enable the police officers take part in all the requisite military combat exercises before they depart the camp, PRNigeria, a pro-government public relations firm, reported.

The training is expected to be concluded on December 28.
Mr Ishaq’s account of what transpired, which he insisted did not amount to abscondment, conflicted with the claim by Force Headquarters that there was no case of any of the officers leaving the training school without permission.
It had said all the 2,000 have remained at the center since they were drafted on the exercise earlier this month.

Still, the brigadier-general was being economical with the truth when he claimed the officers only tried to leave for Christmas vacation.

While it is possible that some might have cited the Yuletide as grounds for their departure, most of the nearly 200 officers whom PREMIUM TIMES reported departed the training school did so after learning they had been posted to Boko Haram strongholds across Nigeria’s volatile North-East, top security sources said.