Badeh’s Death, parading of the suspects and government magic 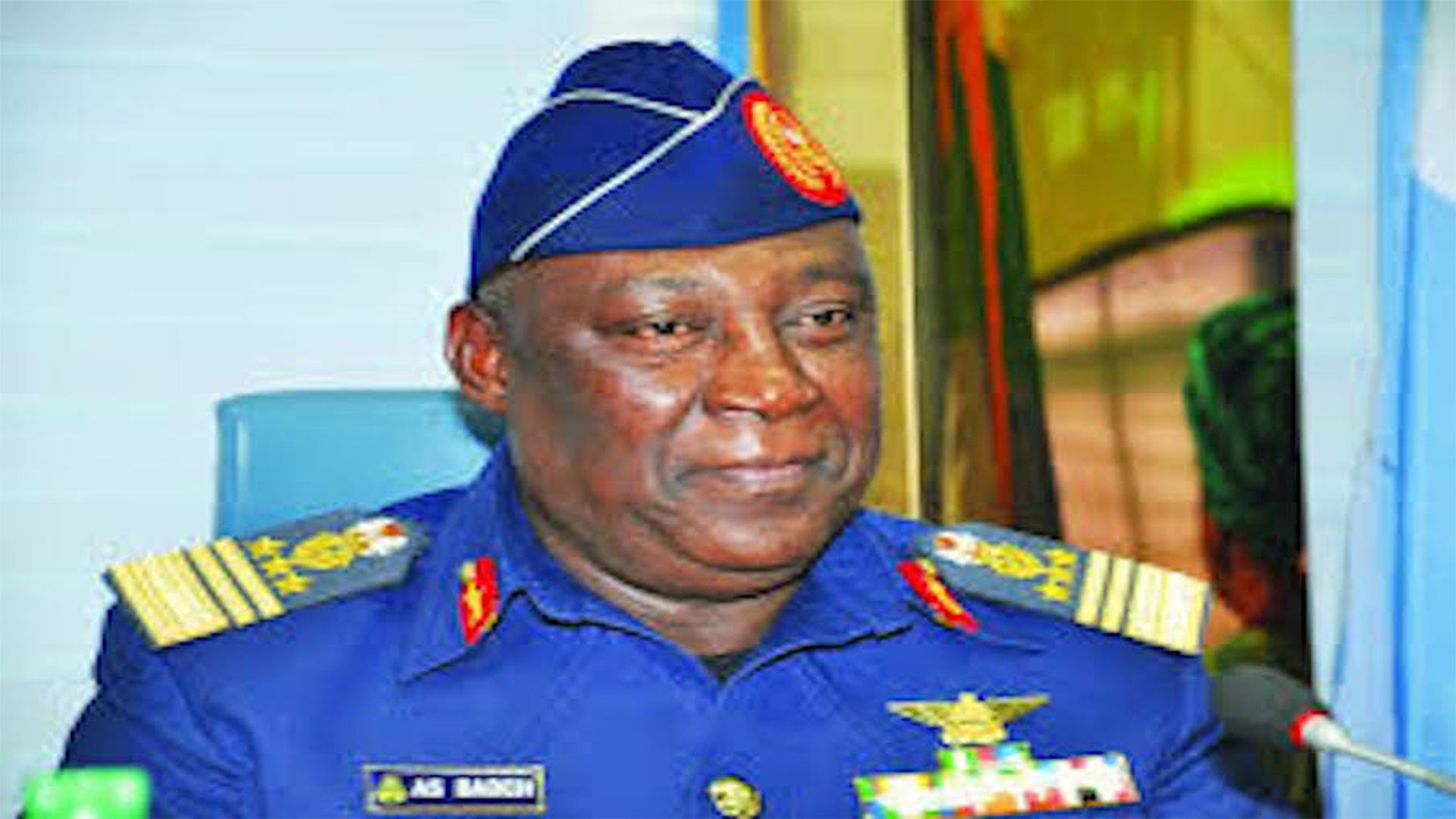 When the police initially reported that they have caught Badeh’s killers and will parade them, what came to my mind was Fela’s song where he talked about government magic.

The song was after the then military government killed Fela’s mother, and the magic was to find out who actually killed Fumilayo Ransome-Kuti.

Like Fela rightly pointed out, government can perform unimaginable magic, as they can turn ‘Electricity into Candles’ in any case that they have vested interest in.

Ebami Eda went ahead to list the ingredients for the magic as candles, rabbit, eggs, etc.

After all the conjuring, when the spirit possessed them, they shouted that it was “Unknown Soldiers” that killed Fela’s mother.

Suffice it to say that, every discerning mind already knew what was going to be the outcome of the arrest and parading of the alleged killers of Badeh before it started.

They were going to be branded armed robbers who wanted to rob him of money, but mistakenly shot him to death in the process; and the police didn’t actually disappoint.

They gave as the reason why they didn’t parade the suspected killers of the former chief of defence staff, because of interference with the ongoing investigation, and so that the remaining assailants won’t be tipped off.

How can the police force decide to parade the suspected killers without first concluding investigations?
How can the remaining alleged killers be tipped off because others were paraded for journalists and the general public?

It was just a cover up, as those people that were to be paraded may have not mastered what they were being taught to answer.

If you follow high profile killing cases in Nigeria, you will find out that this current Buhari led APC government knows what happened to Alex Badeh.

There’s a reason why he was silenced, and the whole investigation will end up like that of Fela’s mom magic outcome of “Unknown soldiers.”

They have already tagged it an armed robbery case, but Badeh’s family has refused to take the reason given by the police, as they said their brother had not even 500 naira on him the day he was murdered.

They said he went to the farm to pick bags of maize to sell so he could pay his workers, as his pension was blocked.

The last has not been heard of this case, but as always, government magic will prevail!