The hopelessness of Buhari’s Igbo supporters 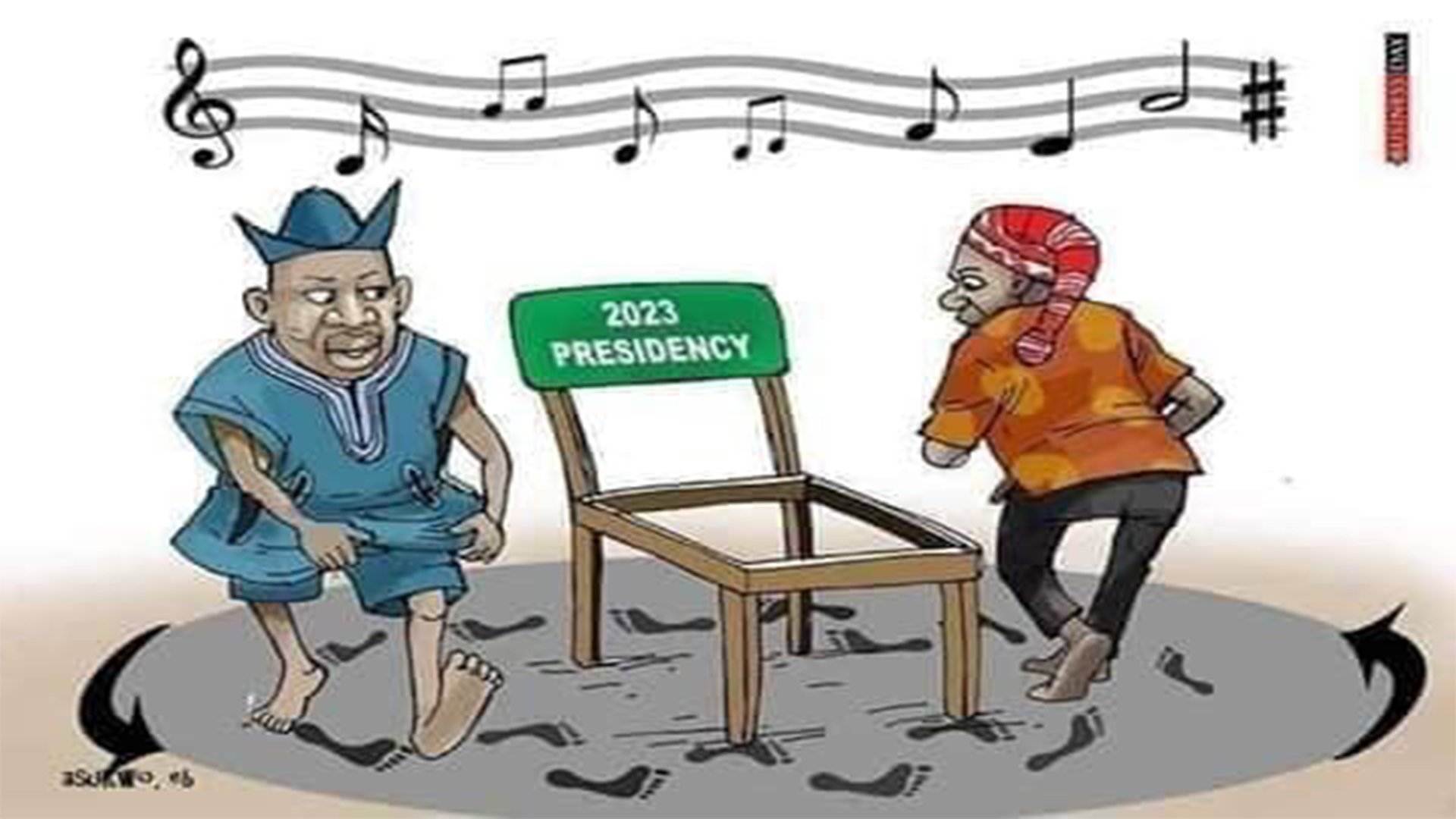 APGA as a party is at the forefront of Buhari campaign with “4 is better than 8” mantra, yet they claim they have a presidential candidate.
Is their candidate who has never tasted power go for 4 years?

Many of them gullibly say they are supporting Buhari, as he will handover to an Igbo man in 2023.
It’s a pipe dream for them!

How can a man who openly called you a 5%er in an international television interview give you 2023 Presidency?
A man who swore not to treat you like other parts of the country and made good his threat?

A man who unleashed terror in your land, and murdered in cold blood budding young men and women, whose crime is peaceful protest?

A man who never deemed it fit to appoint any of your kinsmen to head any of the security apparatuses of the state?

A man who excluded Southeast from the rail projects, even when the zone is going to be part of the loan repayment?

A man who never deemed it fit to include your people in even the board of EFCC, if the Senate didn’t halt it?

A man who blocked many genuine and legitimate business means of our people?

A man who has never hidden his hate for your likes?

Apart from these things I listed, what are Buhari’s achievement and records in southeast in particular and Nigeria as a whole?

Nothing but nepotism, ethnic cleansing, genocide, bigotry, terrorism, hunger, poverty, to name but a few.

Ruling party that campaigns with promises of what they will do and not what they have done, and you think they have anything for you?

No matter how you want to spite your brother, your collective enemy will never love you.
He will only use you to achieve his aim and dump you when he is done.
That has been the practice and it will never end anytime soon.

The promise of 2023 Presidency to Ndi Igbo, just as it was promised to the South-West by Buhari, is a hopeless hope!

Those of you who think you are spiting others by supporting Buhari; the rain doesn’t fall on one Man’s rooftop, but on every Man’s rooftop.