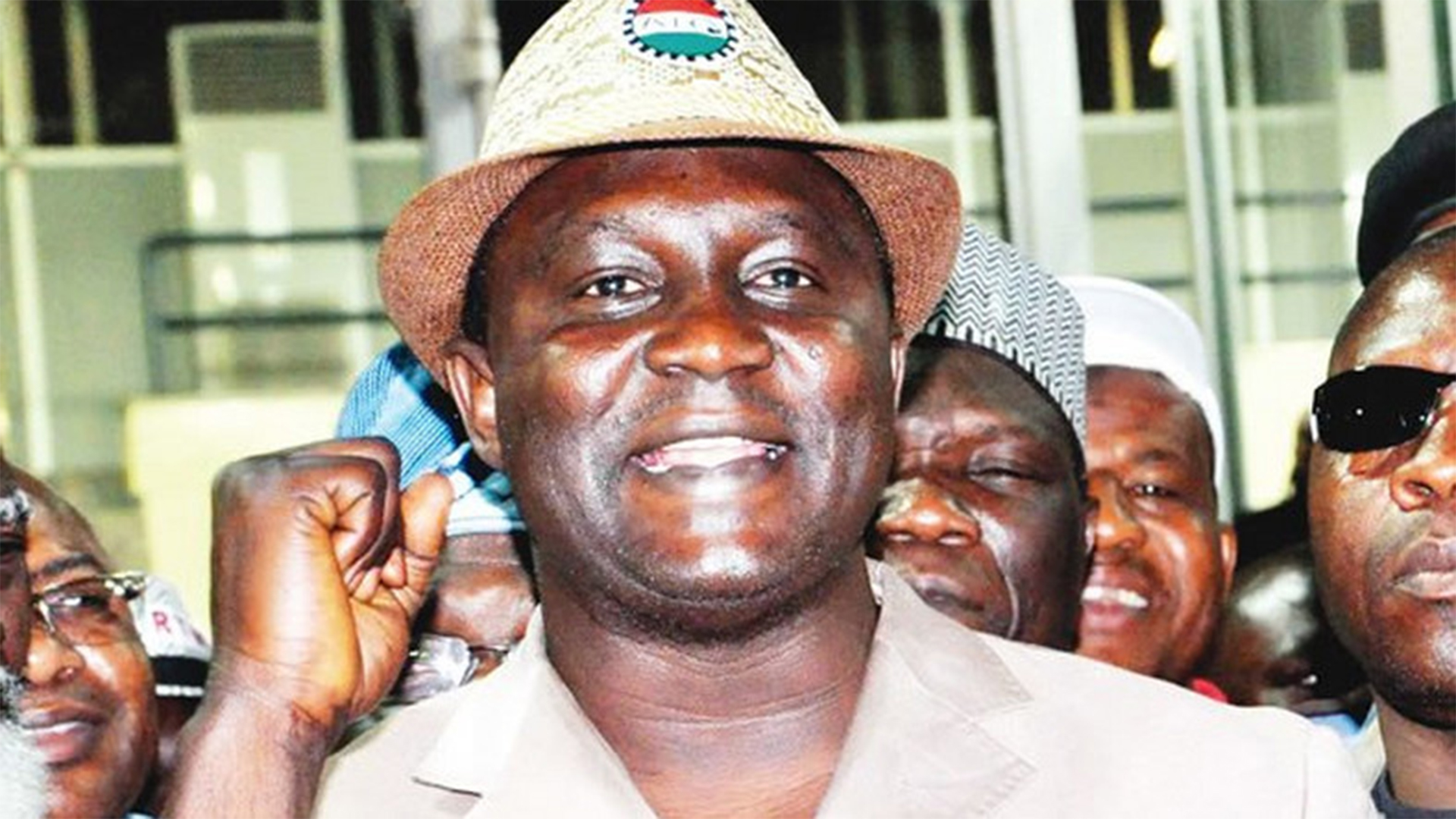 The increment in minimum wage as demanded by the Nigeria Labour Congress to    ₦30,000 has not yielded a favourable result yet between the Nigerian governors and the Labour Congress in spite of the meetings they’ve had previously as regards the matter.

The Nigerian Governors are still offering to pay ₦22,500 from the present ₦18 000 but the Labour Congress has turned down the offer.

In a statement signed by the spokesman for the NGF, Abdulrazque Bello-Barkindo, on Monday, December 31, the Nigerian Governors Forum (NGF), unanimously explained that they would have been happy to pay the ₦30, 000 but regrettably their states can’t afford it because, “Times are hard.” Also because of “Financial constraints and other limitations,” affecting many states.

The statement reads: “Let it be known that governors have met the President twice on this matter and presented their books to buttress their point. First, a batch of state governors, led by the NGF Chairman, Governor Abdulaziz Yari Abubakar of Zamfara state, in company of governors Ambode of Lagos, Ugwuanyi of Enugu, Bagudu of Kebbi attended a closed door meeting with the President where the financial standing of six states, one each from all the geopolitical regions in the country, were shown to the President.”

“Shortly after that, the President requested all the states to forward their books, their revenues, both internally generated and their earnings from the Federation Account along with their other sources of revenue, for examination. The president appears satisfied with the governors’ position, thus the decision to set up a new committee.”

“It is important to add that, there has never been a time in this country, when states have embarked on a more aggressive revenue drive than they are doing today. And this is without exception or prejudice to any state.”

“To put the records straight, governors are not under any obligation, by law, to show their books to the NLC. But they have, in their pursuit of the understanding of the union, done so, not once, but several times over, with a view to letting NLC know that what they are asking for is neither realistic nor sustainable. Yet, NLC remains adamant that its will must be done, or the heavens will fall.”

“The president at his last meeting with governors (December 15, 2018) had admonished them (governors) to expect harsher economic tides from New Year’s, thus validating governors’ fears that even those states that had hitherto looked comfortable financially, may in the course of the new year, falter.”

“Moreover, since that last meeting, of the middle of December, between the Governors and Mr. President, the economists of the Nigeria Governors’ Forum Secretariat have been working closely with the relevant departments in all the states of the federation, and looking into other ways of collating financial standing of states that will help the President in ameliorating the situation.”

“Already, revenue to states has dropped drastically while demands by competing needs keep rising astronomically. Last year alone, revenue to states dropped from ₦800bn when the Tripartite Committee was appointed (November 2017) to between ₦500bn and ₦600bn by the time Ms. Amma Pepple submitted its report in October 2018.”

“Moreover, state governors are making concerted efforts to improve education, health and infrastructure and for this, would not therefore dedicate their states’ entire resources to workers’ salaries alone, knowing that workers constitute less than 5% of the nation’s population. In that regard, governors emphatically announced, collectively, that no state would devote more than 50% of its revenue to salaries.”

“To therefore insist that states must oblige the NLC its demands, regardless of the economic gloom that stares the nation in the face is most unpatriotic and a deliberate attempt to hold the nation, especially the president, to ransom, this being an election year.”

“At this point it is important to remind the NLC that most governors exhibited a high sense of responsibility and concern for the plight of workers by ensuring that most of them were paid their December salaries ahead of time. Some even received several months’ salary arrears that was owed them, and they are happy with their governors.”

This decision by the NGF, apparently was totally unacceptable to the NLC, and the organisation has informed workers to brace up for, “A prolonged national strike.”

The NLC President Ayuba Wabba said in his New Year message that,“In spite of these relative successes, the year remains one of the most traumatic for workers especially given the failure of government to enact and implement the new national minimum wage of ₦ 30,000. This is in spite of the unimpeachable tripartite process leading to the agreement by the social partners on the new national minimum wage.”

“It is unfortunate that the Federal Government is yet to transmit to the National Assembly an executive bill for the enactment of ₦30,000 as the new national minimum wage.”

“Government’s dilly-dallying on the issue has strained Government -Labour relations with a potential for a major national strike which could just be days away.”

“Accordingly, we would use this opportunity to appeal to the Government to do the needful by urgently transmitting the bill on the new national minimum wage to the National Assembly.”

“We also would like to use this same opportunity to urge workers to fully mobilise for a prolonged national strike and enforce their right. This strike becomes the inevitable last option for us and we crave the understanding and support of all Nigerians and businesses.”