Africa is not poor, we make ourselves poor with our mentality – Obasanjo 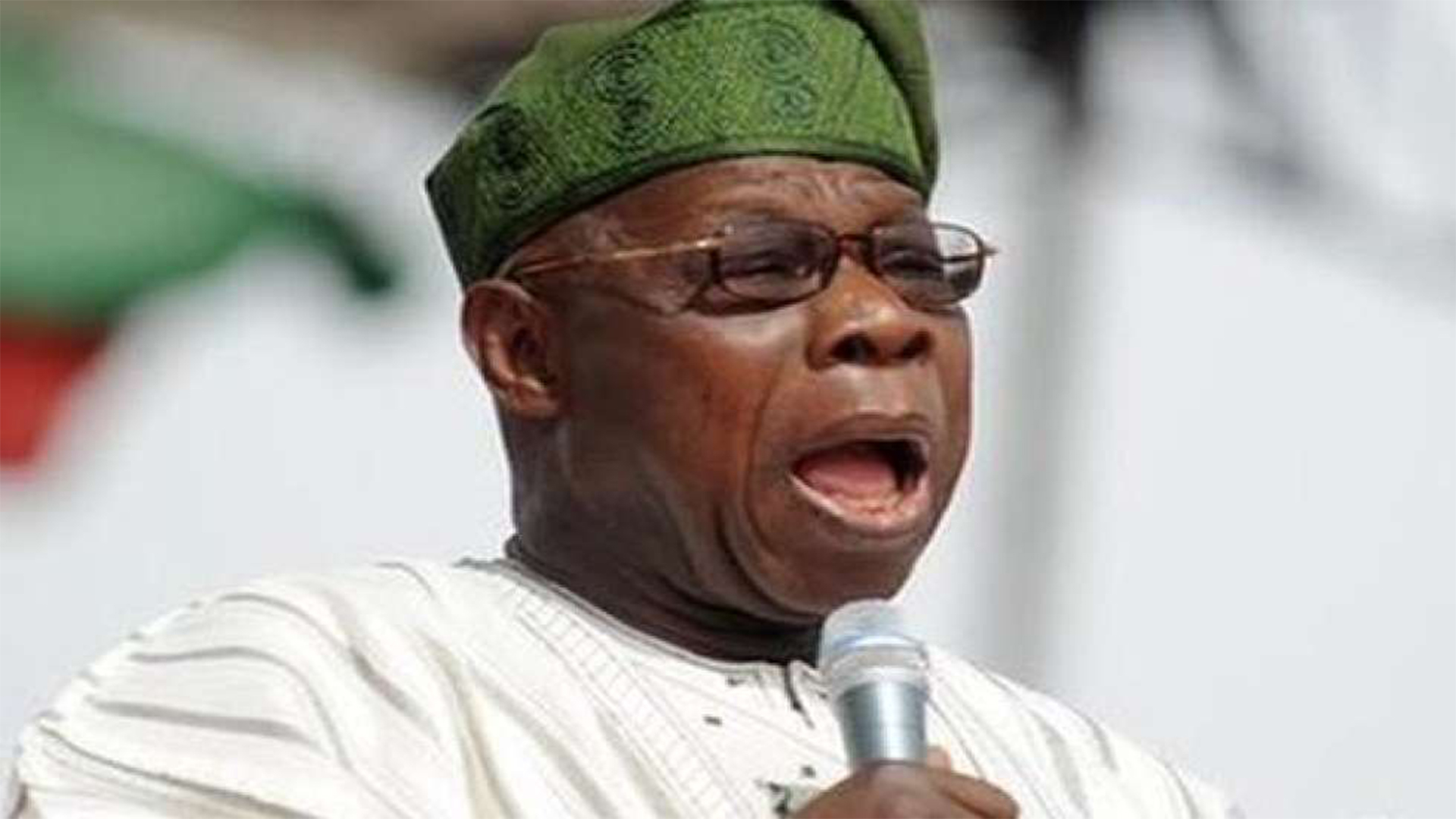 The former president of Nigeria, Chief Olusegun Obasanjo has said that for things to work in Nigeria, issues like politics must be properly handled. The former president, and elder statesman, speaking in the eve of 2018 at Pastor Chris Oyakhilome’s Believers’s Loveworld Convention Arena in Lagos, had this to say,”We must get politics right. Democracy is not only in election, it is popular participation, and satisfying the needs of the people.”

Chief Obasanjo kicked against poverty, and admonished Africans generally, and Nigerians particularly to speak optimistically about the continent and the country respectively. “When you tell people that Africa is poor, they tell you that they have heard enough of that. Africa is not poor, we make ourselves poor with our mentality, if we say we are poor we will be poor, if we say we are rich we will prosper and work with propensity.”

The former president listed the following: politics, population, protection, prosperity and partnership, which he described as the  5Ps necessary for growth.

Also, Pastor Chris Oyakhilome, spoke and made a declaration that 2019 is the year of light.