Burying my Mother-in-Law and the Inspiration from Ikedife 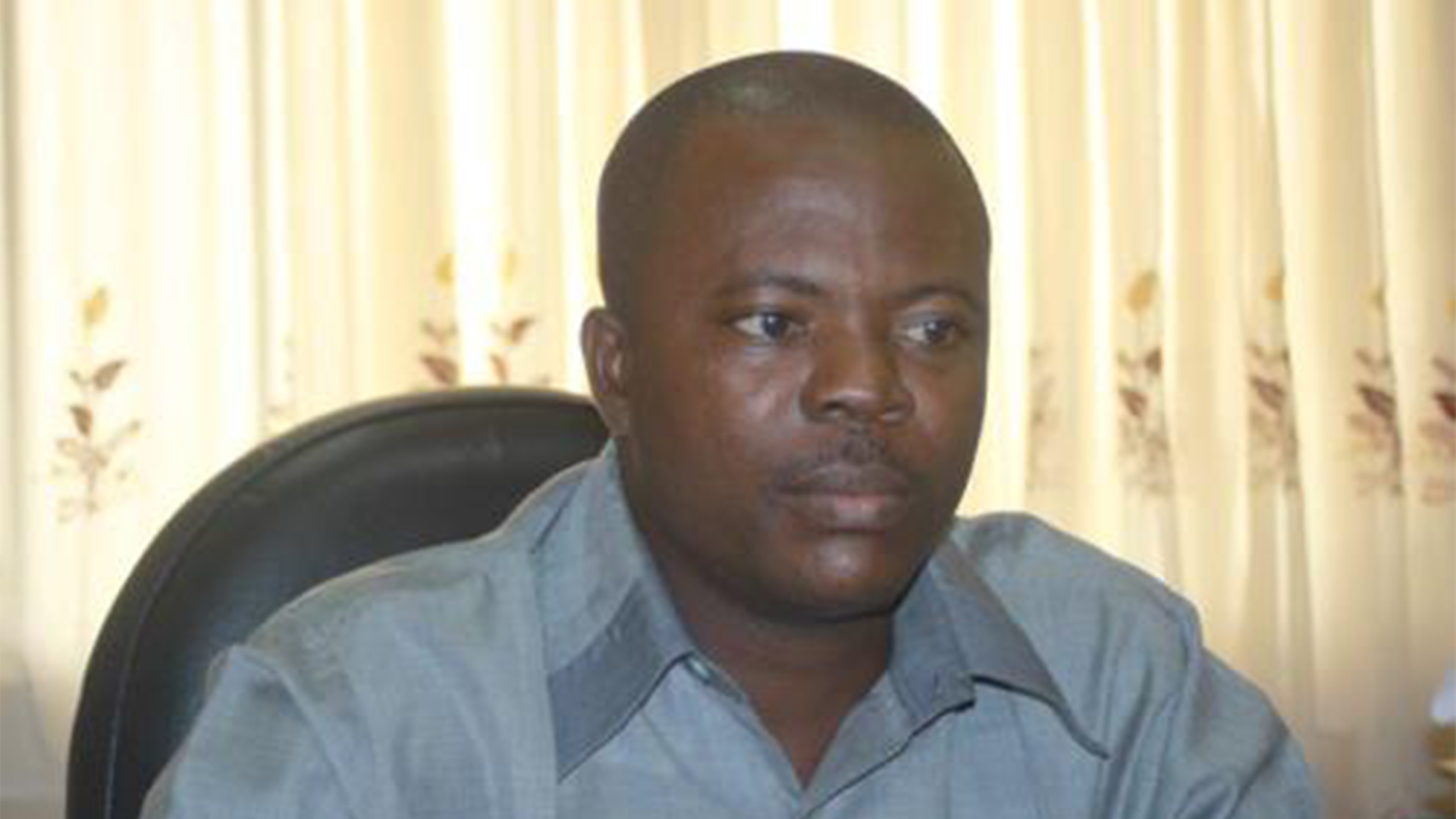 As a matter of habit, I frown at attitudes and practices I consider as bordering on ignorance. One such practice is gauging celebrations by the level of wastages associated with them.

Last Sunday, with the thanksgiving in the Church, we finally concluded the funeral ceremony of my mother-in-law. I apologize to my friends that I failed to inform about her death and burial. Indeed, I did not call attention to the event as I have always advocated that those around should bury the dead and minimize troubling the living.

What I ought to do for my mother-in-law when she was alive I believe did. In fact, she passed on in my house. Before her death, she called my wife and me and told us thus: “Unu akwa go m na ndu” [“You have given me a befitting burial while I am alive”]. She said so because I offered her the greatest care in her circumstance. I felt no qualms not printing invitation cards or notifying friends about her death. Upon reading these, some will fray me alive.

I remember with nostalgia when my town of Agulu abolished cooking during funerals to reduce undue pressures on families. I look forward to the enactment of the same across Igboland and to a time when all towns shall embrace reducing funerals to one day events.
I thank the Catholic Bishop of Awka, Most Rev. Dr. Paulinus Ezeokafor for championing modest burial in his diocese. I wish the Nigerian Catholic Bishops’ Conference should take it up and further from there.

One of the problems with Nigerians is not knowing when to spend money or not. I will be infinitely happier to use my money to assist in education of the young than spending unnecessarily on ego-trips like burials and weddings!

In 2006, when I wedded, in spite being in Government at that time, it was what our people call “morning mass wedding”. I had to take a taxi to the Church and after the wedding flagged down another taxi that took my wife and I back home. I did not print invitation cards nor had a best man and related stuff. I remember that after the wedding most young men appreciated it and thanked me for showing them that a man needs not have a fat bank account before wedding.

Talking about spending rightly, I thank Chief Dozie Ikedife for his stand on funerals. Here was a man who had the connections to be buried like a king saying he needed none of that. I was close to him and he treated me as a son. I visited him in his hospital at Nnewi and can reveal that towards his last days on earth, the hospital served more like a charity home – with free medical services — than a private enterprise for profit. In death, he willingly offered himself as an agent of change but our people appear not to get his message. I compare him to Jeremy Bentham who preached utilitarianism. Faithful to his creed, when he died, he offered his body to be used as a cadaver, thus ensuring that even in death, he was useful to a large number of people than just the ants.

There are many practices our people engage in during funerals that defy understanding. Do we talk of the tyranny of Ndi Nnaochie? My wife insisted that “Na nga ekpu mama akwa”, and being aware of what my reaction would be, she bought the abada herself. Now, why would we bury the dead with cloths when the living still go about like Adam in the original Eden?

The foregoing reminds us of the reasons behind some of our cultures, which civilization and Christianity ought to have been blighted in the bud. Indeed, the notion of life after death is so strong that times were when kings were buried with their living servants and wives to serve them in the hereafter. In some cultures, if the wife and servants became resentful, sculptors and carvers made statuettes resembling these aides; by a magic formula, usually inscribed upon them, the carved or painted objects could be quite as effective as the real ones. When the ancient Arabs tied dead people’s donkeys and horses to their graves, without food until they died, it was to save them the social disgrace of going on foot in the hereafter. The dead needed those abada in order not to go naked in the hereafter.

Should we continue with such practices