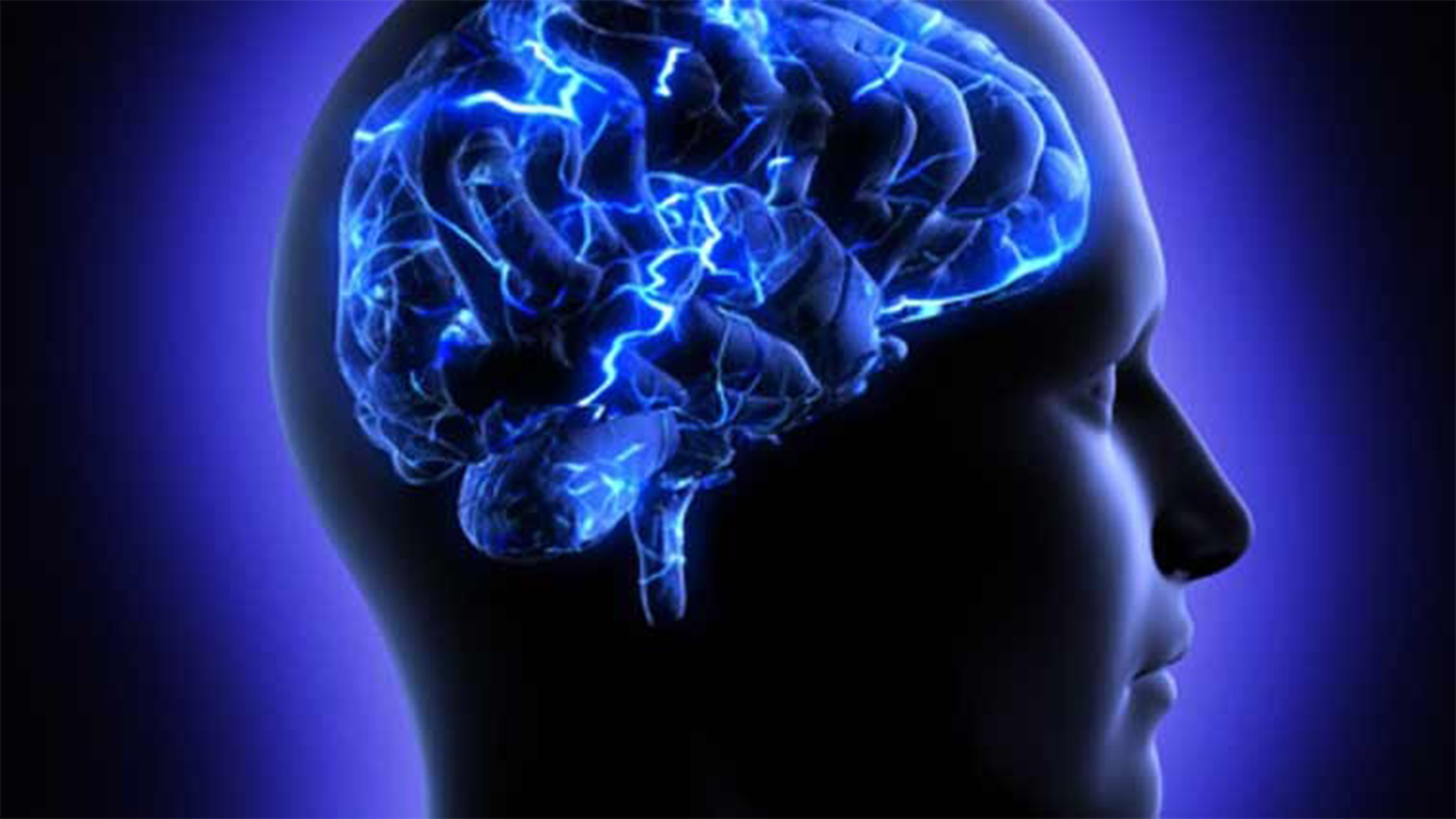 Human Capital is critical in the development of every sphere of human endeavor.

When the Human Resources needed to develop underdeveloped and developing nations move out in droves to developed countries, It is brain drain.

The term brain drain was coined by Royal Society of London to describe the emigration of scientists and technologists to North America, from post war Europe.

Brain drain however in recent times has broadened to mean the departure, of educated, professional and skilled workers leaving their country of origin, economic sector or field for another, in search of better pays and living conditions.

The adverse effect of this menace on developing countries like Nigeria is innumerable.
Scarcity of human capital is one of them.
The economic effects are numerous.

The Researchers in the field argued that there is nothing like,“Brain drain,” but “Brain gain,” as the living conditions of the relatives of those migrants change, as they get more money to send home; and such remittances make up a very large share of the GDP in those developing countries.

They are also of the opinion that those emigrants attract foreign direct investments to their countries of origin; and also come back with new skills they can transfer to others.

They are not expected to condemn a system that benefits them much more than the countries of origin of those professionals and skilled workers.

In all these, the government of country like Nigeria in particular and Africa in general are to be blamed.

Mass unemployment, poor salaries and conditions of service, poverty, religious and communal crises are some of the reasons why our professionals and skilled workers move out of the country in search of better living conditions.

If there was an enabling environment, our professionals and skilled workers won’t be emigrating to other countries for better living and pay.

If there wasn’t something like quota system, where professionalism is sacrificed on the altar of the part of the country you come from, Nigeria would have developed long ago.

Take the health sector as an example, Nigeria boasts of many health professionals in Europe and America.
Those still at home nurse the dream of traveling out.
Facts show that More than half of the 72,000 registered doctors in Nigeria are currently abroad.

These are the people who are meant to help project our health institutions to world standard, but were neglected by the government.

In fact, a survey conducted by Nigerian polling organization in partnership with Nigerian Health watch showed that 88% percent of medical doctors currently working in Nigeria are seeking opportunities to work abroad.

Nigeria can only boast of a medical doctor to 6,000 people, while world health organization prescribed 1 doctor to 600 people. Not just that we are in acute shortage, but the ones here are leaving.

“In our world in which the generation of new knowledge and its application to change the human condition is the engine which moves human society further away from barbarism, do we not have need to recall Africa’s hundreds of thousands of intellectuals back from their places of emigration in Western Europe and North America, to rejoin those who remain still within our shores!

I dream of a day when these, The African Mathematicians, and computer specialists in Washington and New York, the African physicists, engineers, doctors, business managers and economists, will return from London and Manchester and Paris and Brussels to add to the African pool of brain power, to enquire into and find solutions to Africa’s problems and challenges, to open the African door to the world of knowledge, to elevate Africa’s place within the universe of research the information of new knowledge, education and information.”

If nothing is done to stem this tide, Africa will perpetually be underdeveloped, as our best in every sector of human endeavor will continually move out to places where their skills will be appreciated, and where their is a conducive environment for work, better remuneration, and basic amenities.

In the 60s, African that trained abroad were offered attractive jobs to return home and help grow their countries. But since the 80s when bad leadership became a norm, professionals trained in Africa are moving abroad.