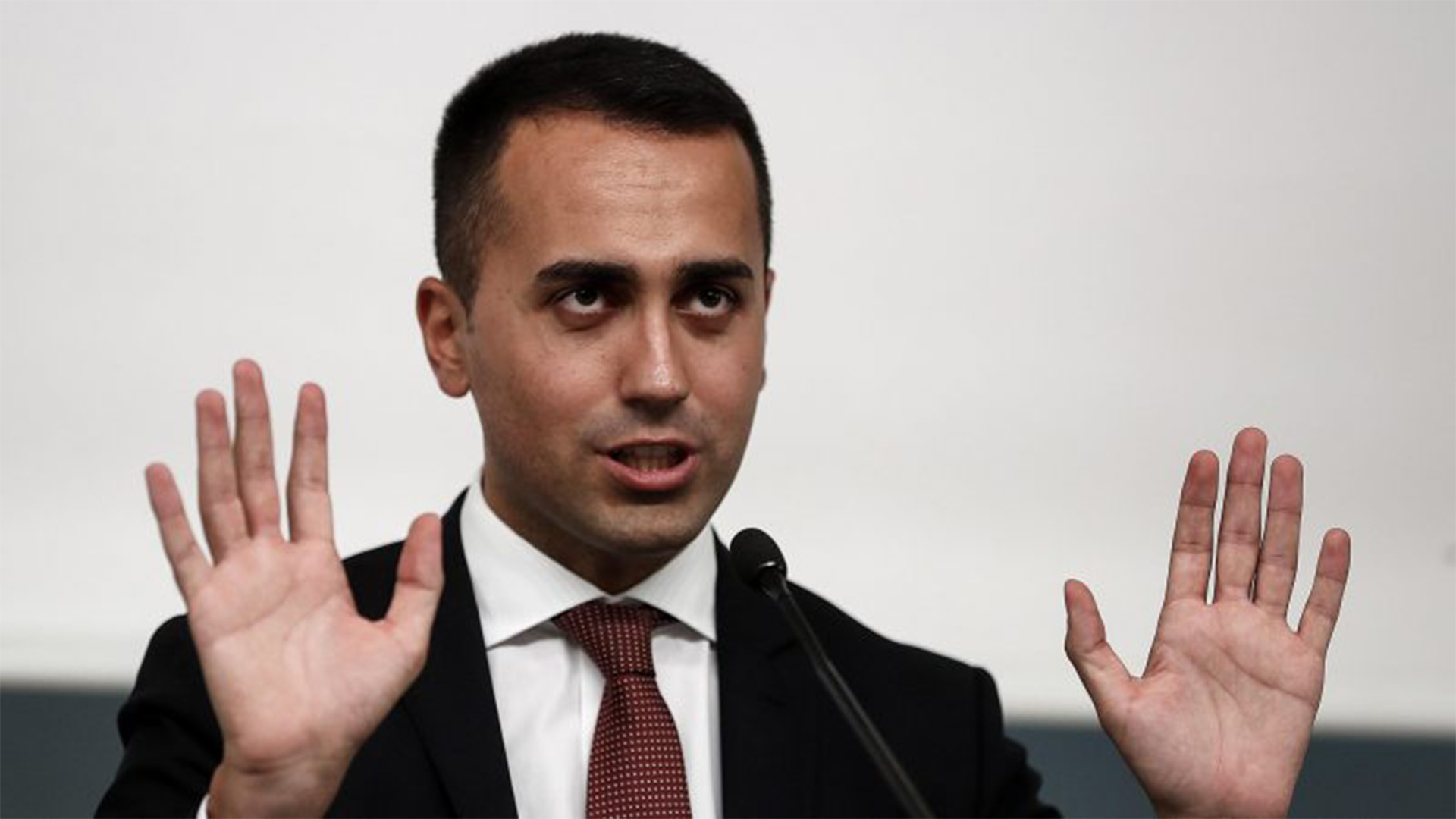 France has summoned Italy’s ambassador after the Italian deputy prime minister accused the French of exploiting Africa and fuelling migration.

On Sunday, Luigi di Maio called on the European Union to impose sanctions on France for its policies in Africa.

Italy’s populist leadership has repeatedly clashed with France in recent months, on issues such as migration, protests and culture.

When France criticised Italy for not allowing rescue boats carrying migrants in the Mediterranean to dock, Italian officials responded by accusing France itself of refusing to accept migrants.

Right-wing Interior Minister Matteo Salvini this month declared that France was harbouring a number of “terrorists who have killed in Italy”.

And coalition colleague Mr Di Maio, leader of the Five Star Movement (M5S) found common cause with France’s “gilets jaunes” protesters, urging them not to give up and offering them “the support you need”.

He made his latest comments during a visit to central Italy at the weekend.

It came as the UN said about 170 migrants were feared drowned in two separate Mediterranean shipwrecks.

“The EU should impose sanctions on France and all countries like France that impoverish Africa and make these people leave, because Africans should be in Africa, not at the bottom of the Mediterranean,” he said.

“If people are leaving today it’s because European countries, France above all, have never stopped colonising dozens of African countries.”

He said if it wasn’t for Africa, France would rank 15th among world economies, not in the top six.

The Italian ambassador to France, Teresa Castaldo, was summoned to the foreign ministry in Paris on Monday.

French diplomatic sources quoted by Italian news agency Ansa called Mr Di Maio’s remarks “hostile and without cause given the partnership between France and Italy in the European Union”.

But Mr Di Maio, who is also labour and economy minister, was unrepentant on Monday.

He accused France of manipulating the economies of African countries that use the CFA franc, a colonial-era currency backed by the French treasury.

“France is one of those countries that by printing money for 14 African states prevents their economic development and contributes to the fact that the refugees leave and then die in the sea or arrive on our coasts,” he said.

“If Europe wants to be brave, it must have the courage to confront the issue of decolonisation in Africa.”