Diana Athill, author and editor passes on at 101 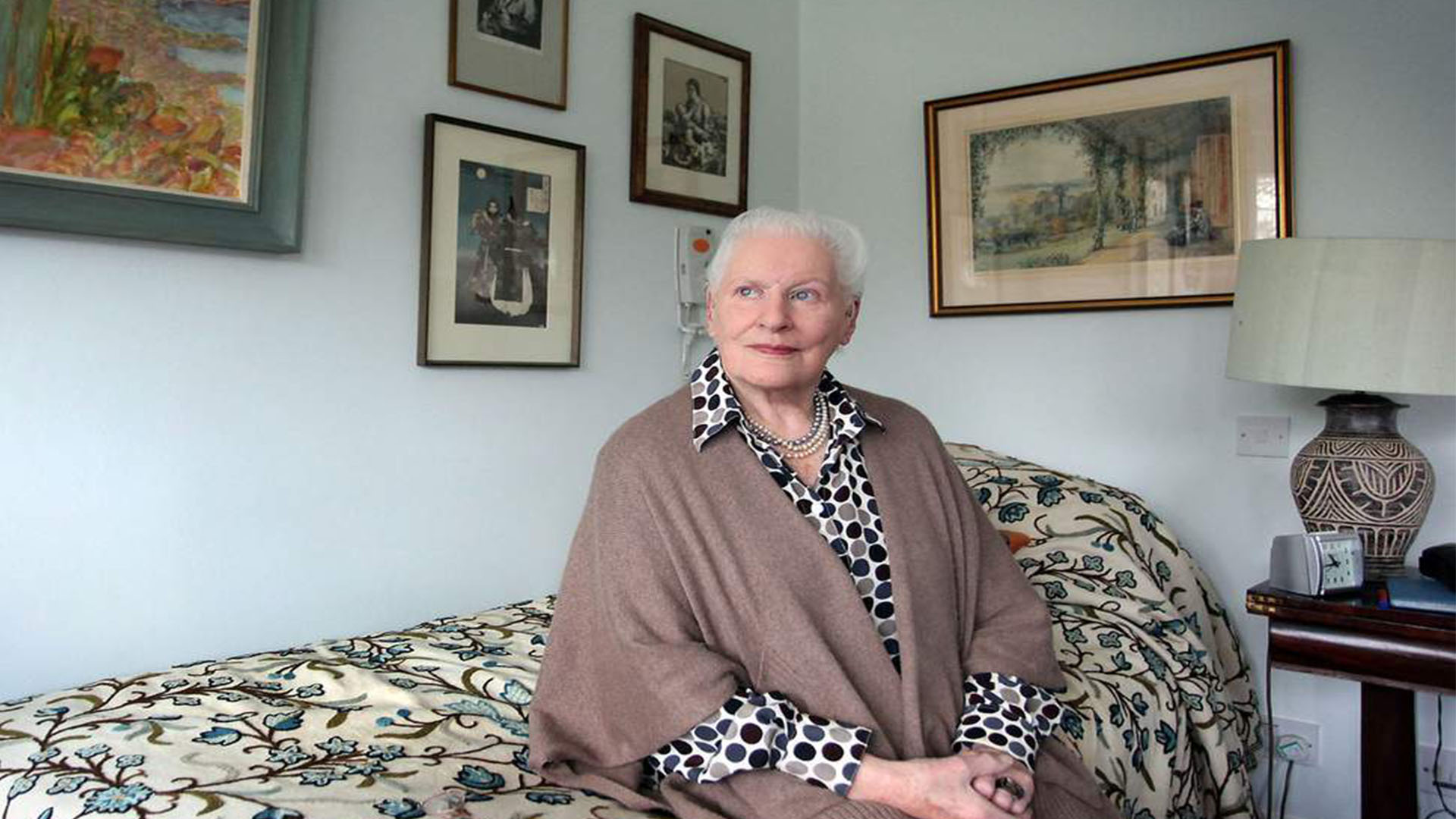 The writer and editor Diana Athill has died at the age of 101, her publisher has confirmed.

Athill was best known for working with authors including Margaret Atwood, Philip Roth and VS Naipaul.

She was also an author in her own right, releasing accounts of her childhood in Norfolk and life in publishing.

Athill won the Costa biography award at the age of 91, making her the oldest-ever winner in the awards’ history.

She picked up the prize for her 2008 book Somewhere Towards The End, which examined her life in old age.

Her publisher, Granta, said in a statement on Thursday: “Granta is terribly sad to announce the death of Diana Athill last night following a short illness. She was 101.”

She wrote about living in a residential home in Alive, Alive Oh! in 2015, comparing it to life at boarding school.

She “embraced her new home”, Granta said, “despite having to give up the required number of books to fit into her room there”.

Athill’s writing was praised for its honesty, particularly as she wrote frankly about her love life and did not shy away from the subject of sex as an older woman.

Athill was born during an air raid on London in 1917 and went on to study English at Oxford University.

After graduating she worked for the BBC during World War Two, working for the overseas service, before going on to help Andre Deutsch establish his publishing house, Allan Wingate, where she would work for the next 50 years.

She described being an editor as “a simple thing”, in the New Statesman in 2012.

The first published material of her own came in 1958, when she turned a story of mistaken identity into a piece a fiction.

As soon as she finished the story, she wrote another eight to create a full collection, which was awarded a prize by the Observer.

She first wrote about her own love life in Instead of a Letter, a 1962 memoir, which described a relationship with an RAF pilot which went south while she was at university.

A short novel, Don’t Look at Me Like That, came soon after in 1967, but she then stopped writing for another 20 years when she went back to editing full time.

This included working alongside Jean Rhys on Wide Sargasso Sea.

She returned to writing in 1986 with a memoir that explored her relationship with Egyptian novelist Waguih Ghali, who killed himself in Athill’s flat in 1968, and also wrote about former partner and activist Hakim Jamal in 1993’s Make Believe.

Athill’s colourful life was also the subject of a BBC documentary, Growing Old Disgracefully, in 2010.

She also once told Desert Island Discs that she was “constantly falling in love, from the age of four, I think!

“With the garden boy, who had very beautiful brown eyes and he was pumping the hand pump under the lavatory window and he didn’t look up and I wanted to meet his eyes so I spat on his head.

“He looked up and our eyes met and I rushed out of the lavatory, scarlet in the face, with excitement,” she said.