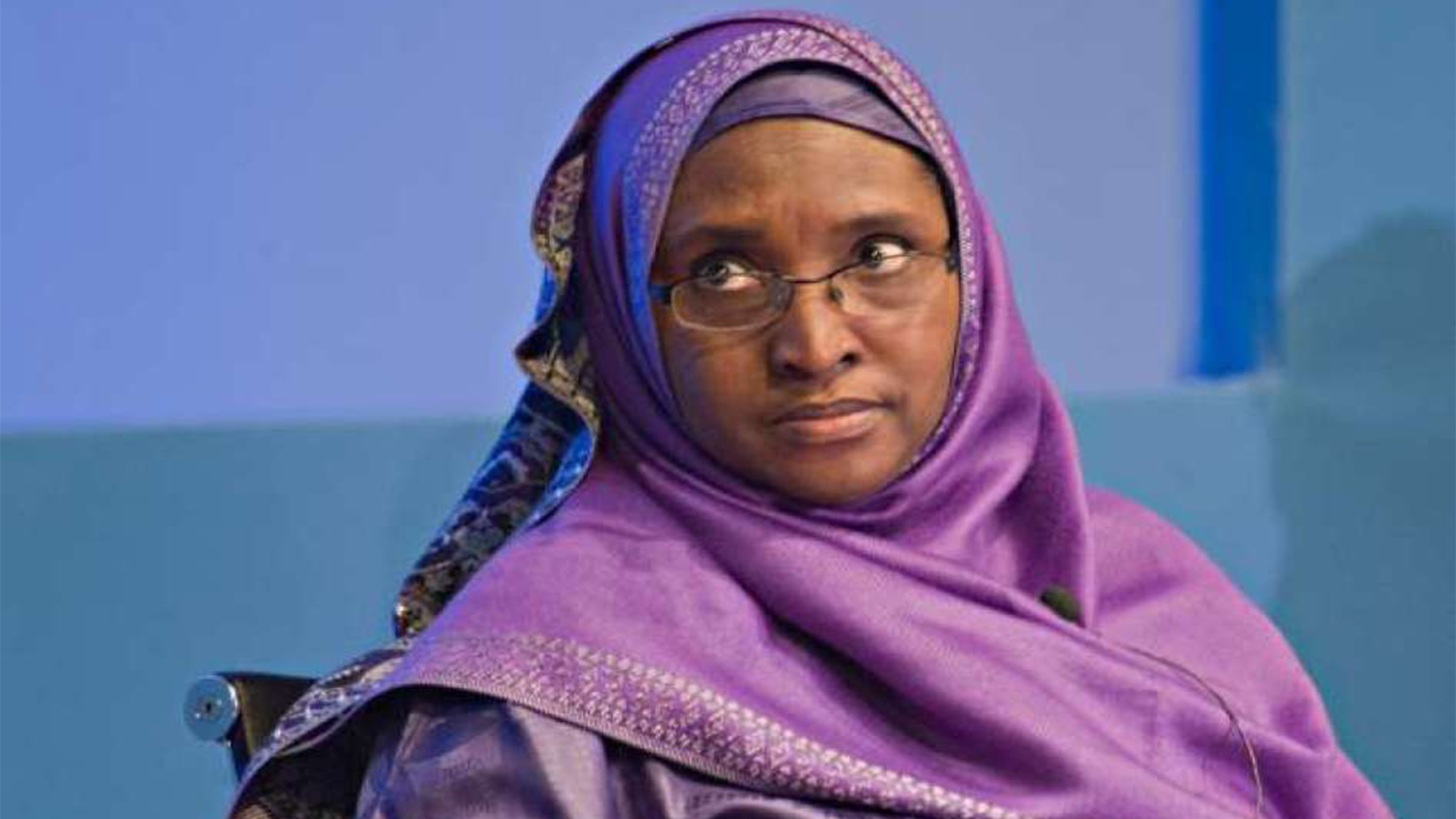 The Federal Government of Nigeria has  introduced the Strategic Revenue Growth Initiative to generate more revenues to finance national development.

The initiative was launched on Wednesday in Abuja.

The Minister of Finance, Mrs Zainab Ahmed at the official launch of the initiative in Abuja said that the aim was to harmonise efforts of all the revenue generating agencies in increasing government’s coffers.

“The initiative will be implemented in the areas of achieving sustainability revenue generation to optimally collect revenues to maintain fiscal buoyancy and resilience.

“Through the initiative, we hope to achieve cohesion between revenue generating entities and equipping them with cutting-edge tools and expertise needed to support high performance.

“We are studying a possibility of a VAT increase but you also know that the incease of VAT requires an amendment of a law.

“It is most likely the VAT increase will be selective. It will be on special items so it won’t be across the board.

“I’m sure you are already aware that there are number of items that are exempted from VAT such as food and drugs.

“There would be a VAT increase during the course of 2019, we will announce later the items and what the rate will be.

“We will have to take a request to the national assembly for amendment of the VAT law before it takes effect,” she said.

The Chairman of FIRS, Mr Babatunde Fowler, said that to increase tax revenue, the service plans to start the drive to boost revenue by reviewing the current legal framework on tax.

He said that the Service plans to collaborate with the Deposit Money Banks to get names of companies and individuals with funds in excess of N1 billion and make sure that appropriate tax is collected.

He also said that the Service would also link up with the Nigeria Customs to get data on companies that import goods into the country, to ensure that they pay their fair share of tax.

In addition, he said that henceforth, the Service would ensure that it collects tax on properties owned by corporate entities in the country.

He said that the Service would like to introduce new excise duties. He said that at the moment, the country only collects excise duty on alcohol and cigarettes.

He said the Service would like to look into including carbonated drinks since they also have health implications for consumers.

In addition, Ali said that the Service wants the country’s policy on exports to be reviewed, to allow the Service charge duties on goods being exported out of the country.

Also, the Accountant-General of the Federation (AGF), Mr Ahmed Idris said his office will  introduce the use of Treasury Single Account to all existing Nigerian embassies to enhance revenue.

As a way of blocking leakages, the AGF said his office would also link revenue generating agencies to the Government Integrated Financial Management Information System (GIFMIS).

He said that GIFMIS implementation will enable the Federal Government process financial transactions faster and also reduce opportunities for corruption and ensure safety of public resources.

Also present, were representatives of the Debt Management Office, Central Bank of Nigeria and the National Insurance Commission.