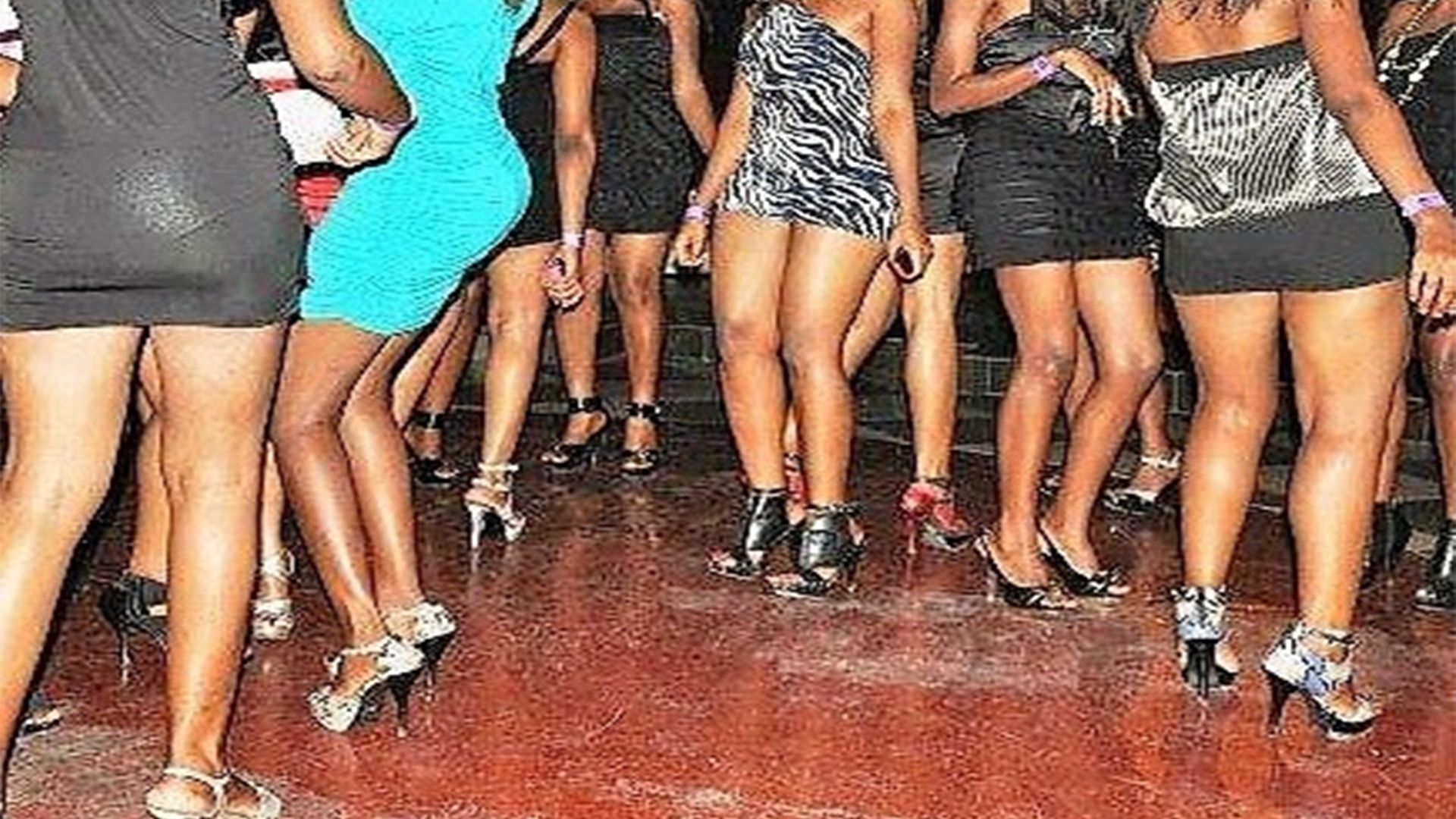 Nigeria’s anti-trafficking agency says it has received concrete intelligence that around 20,000 Nigerian girls have been forced into prostitution in Mali.

Many of the girls are working in hotels and nightclubs after being sold to prostitution rings by human traffickers, according to a fact-finding mission carried out by the agency in collaboration with Malian authorities in December.
NAPTIP’s Arinze Osakwe told CNN most of the girls said they were lured by human traffickers who promised them employment in Malaysia.
“The new trend is that they told them they were taking them to Malaysia and they found themselves in Mali. They told them they would be working in five-star restaurants where they would be paid $700 per month,” Osakwe, who was part of an earlier NAPTIP rescue mission, said.
Some of the girls had been sold as sex slaves in gold mining camps in northern parts of Mali, he said.
Officials from the agency under Operation Timbuktu rescued 104 Nigerian girls from three brothels in Bamako, Mali’s capital in 2011.
They were forced to become sex workers in mining communities in northern Mali.
“We brought back 104 girls just from three ramshackle brothels, and those were the ones that were even willing to come. They were mostly between the age of 13 and 25, and they had been trapped in the country for many years,” Osakwe said.
“Since then, we have been working with local authorities and receiving reports from the Nigerian embassy in Bamako that the number of Nigerian girls trafficked to Mali has spiked tremendously,” he said.
The agency said it is working with Malian authorities, the International Organization for Migration and National Emergency Management Agency to send the girls back to Nigeria.
Every year, tens of thousands of Nigerians are trafficked illegally to destinations abroad especially Europe.
Around 97 percent of victims are women, and 77 percent have been sexually exploited by their traffickers, according to IOM estimates.
(CNN)