The Igbos and the 20 pounds 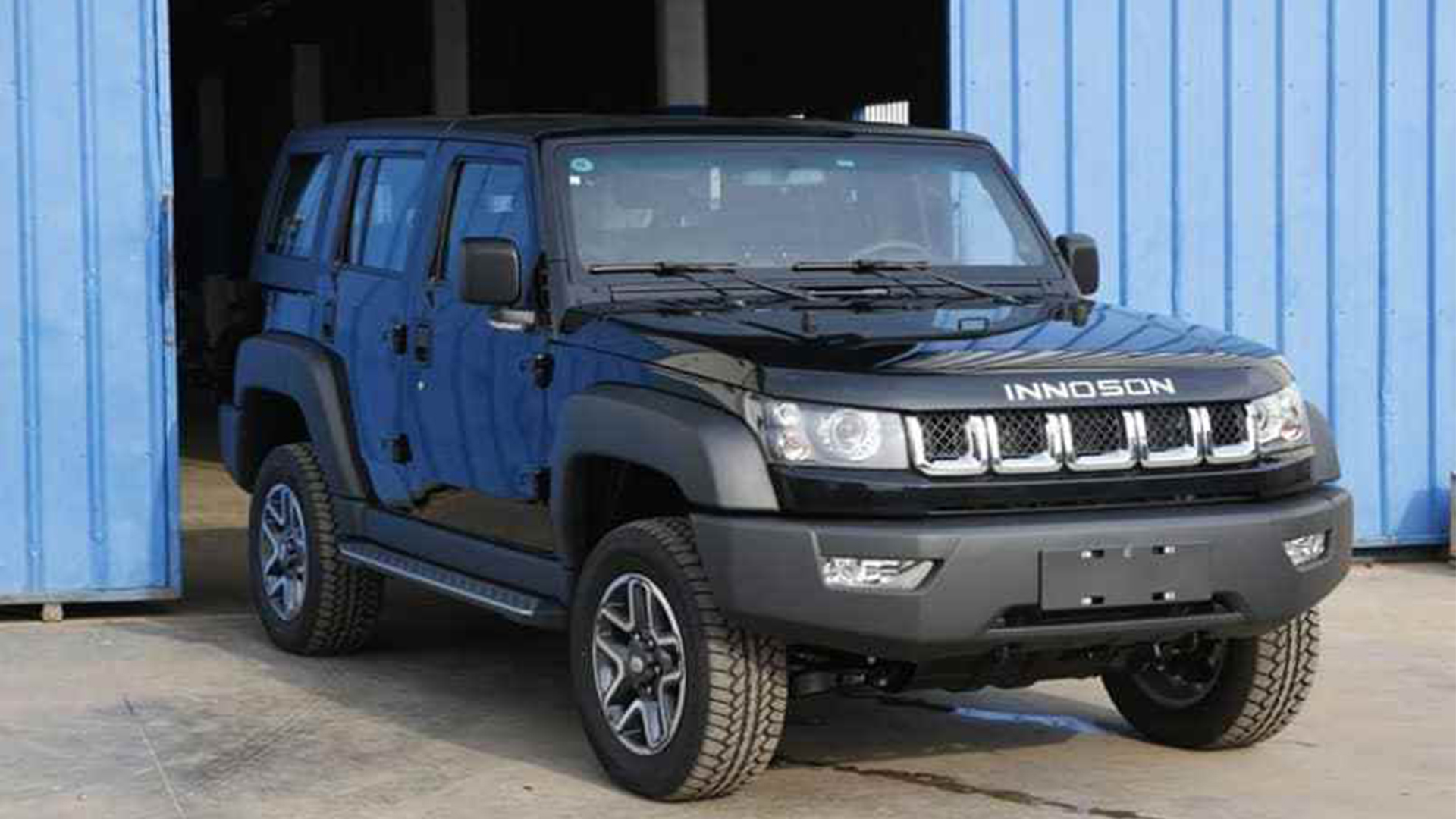 Victimization of Igbo industrialists by the Nigerian state

After the war, the Nigerian government left the Igbos for dead, hence the reason why 20 pounds was distributed to everybody that had money in the bank, irrespective of whether the person had billions in account before the war.

There has never been anywhere in the world where you want people dead and expect them not to battle for their lives and survive.

How can you give someone who had millions, 20 pounds and expect him to fold his hands? He will do anything within his powers to survive.

When they tell you that Igbo people sell fake things, indulge in illegitimate trades like drugs and other vices, tell them it was Nigeria that pushed the Igbos to that.

Ask them if it was like that before the civil war? Tell them it was a means for survival.

Nigerians are awed with the fact that the Igbos could rise up again after they left us for dead. They are surprised that their oppression couldn’t keep us down. They marvel at the Igbo “CAN DO SPIRIT “

They have always wanted to suppress us the more, that’s why most Igbo businesses are attacked and killed.

They killed PRODA! (A brainchild of the ingenious Biafran engineers who built rockets, bombs, etc during the war). What of Anambra Motor Manufacturing Company of Nigeria (ANAMMCO)? They killed it. Emene Steel Company was killed too. Nigercem was not left out.

Even when other tribes do same illegitimate business just as the Igbos, they will look over the tribes and condemn the Igbo ones or blow them out of proportion.

This whole debacle and clampdown on Igbo businesses didn’t start today.
Ibeto Cement was purposely killed because he is an Igbo man so that Dangote will have monopoly of the Cement industry.

Ifeanyi Ubah of capital oil has gone into DSS dungeon last year alone more than Michael Jackson has gone under the knives of a plastic surgeon. (I may differ with Ifeanyi Ubah in many things, but truth must be told).

Then came the Innoson plight which shook the nooks and crannies of this country and has continued to do so.

There is one aspect of these arrests and detentions that we should would look at: none of these Igbo business moguls were taken to court, they were just arrested and kept in custody or in dungeons.

As I was thinking it was just Ibeto, Ifeanyi Ubah and Innoson were prominent Igbo industrialists who had been victimized in one way or the other in recent times, I read about Dr Ezekiel Izuogu, an Igbo electrical engineer who was a lecturer at Federal polytechnic Nekede.

Dr Izuogu designed and developed the Izuogu Z-600, which is the first African indigenous manufactured car. BBC was quoted as calling the Car the African Dream Machine as 90% of its materials were sourced locally.

The Abacha government pledged to assist the company with 235 million naira after the 12 man committee of enquiry gave the nod for the massive production of the vehicle.

As it’s the norm for everything invented by the Igbo man, the financial assistance never came, rather armed robbers were sent to rob the man of the prototype. Z-600, and the man’s dream died a natural death.

Nigeria never knew that such billionaires could still spring forth in Igbo land in such a short period without the help of the government, but by sheer vision, passion, hard work and with the help of God.

They underestimated our survival instincts after giving us 20 pounds and leaving us for dead.

They underestimated God’s hands in our lives.

This didn’t stop in business circles, but in every other sphere of human endeavor.

In politics, security agencies, and others, once you are an Igbo man you have already committed an unknown crime.

The Nigerian state knows that a United Igbo is a threat to Nigeria, that’s why they systematically sow seeds of discord whenever it seems Igbos will be united for a cause.

The unity, the Igbos have shown in their solidarity for Innoson is a massive statement.

To the rest of Nigerians who set aside their differences and united with the Igbos to say NO to impunity of the system, we say, thank you!

To Late Chukwuemeka Odumegwu Ojukwu who saw the fate of the Igbos in Nigeria decades ago. You saw the future of the country in the past,while some of our people chose to be blind to truths and facts.

To the people vilifying Nnamdi Kanu,hope you can all see the things he was complaining about still happening?
Thanks to him for waking up the spirit of the Igbos and our consciousness in recent times.

To Igbo parents, try and teach your children the history and realities of our problems in Nigeria so that they will learn and know the truth.