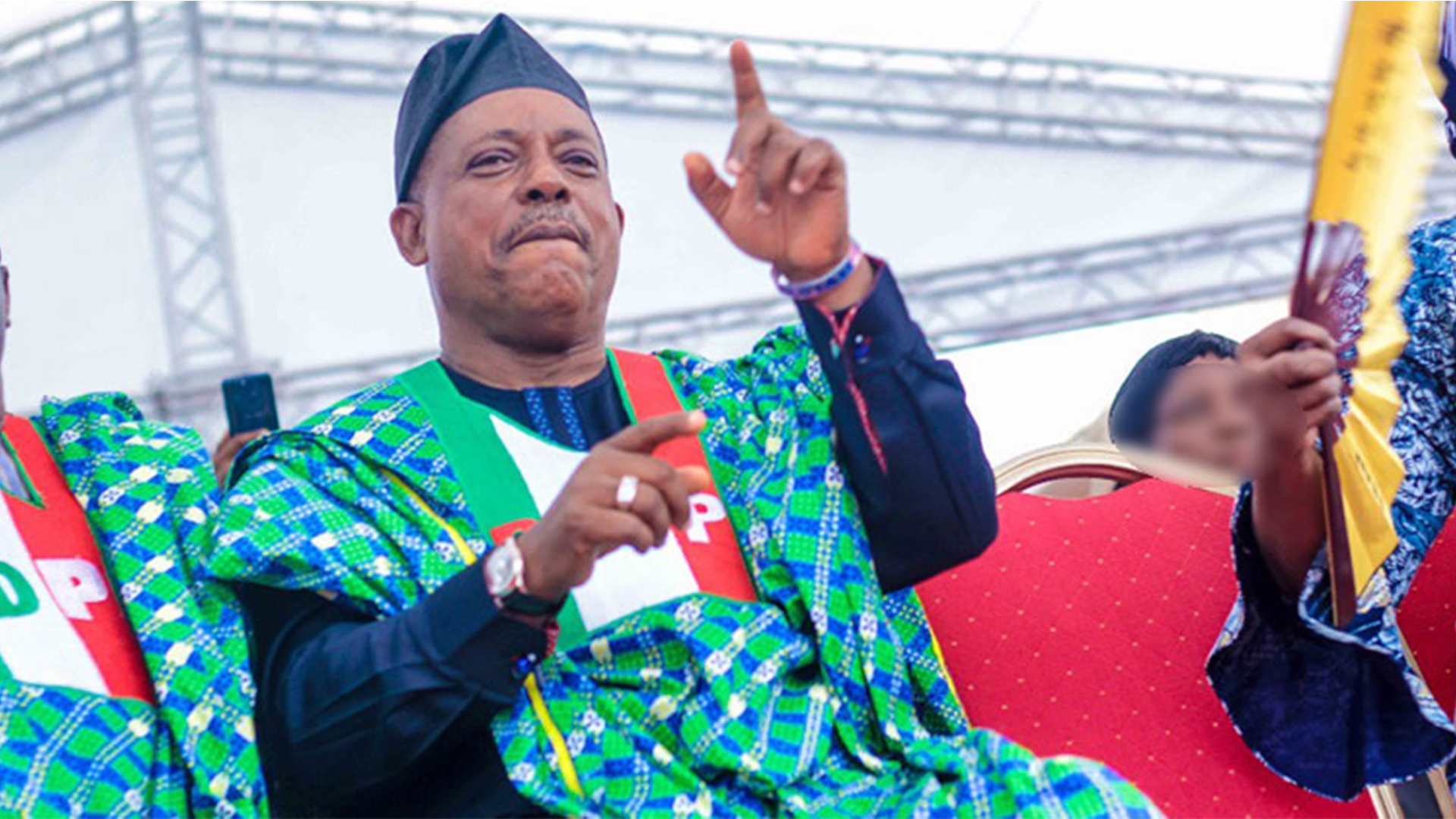 The Peoples Democratic Party (PDP) alerts of moves by certain agents of the Muhammadu Buhari Presidency to bribe Senators of the All Progressives Congress (APC) extraction to protect embattled President Buhari from imminent parliamentary sanctions for constitutional breaches and gross misconduct.

Intelligence available to the PDP shows that this is the reason the jittery Presidency had summoned all APC senators to the Presidential Villa to a clandestine meeting on Monday night, ahead of the Senate’s resumption on Tuesday.

The PDP have been informed of how the Buhari Presidency has been unsettled following national and international outcry over his constitutional breaches, particularly the assault on the judiciary in his attempt to forcefully remove the Chief Justice of Nigeria (CJN), Justice Walter Onnoghen and impose a pliable CJN to do his bidding.

President Buhari is not only apprehensive that the Senate might sanction him for violating the constitution and usurping its statutory duties regarding the handling of issues related to a CJN, the parliament might also open an inquest into how President Buhari, who parades as Mr. Integrity, allegedly procured an Order from the Code of Conduct Tribunal (CCT) upon which he announced the illegal suspension of the CJN.

There are reports that the said order is suspicious and subject to investigation, being not argued or issued in the open court; following which a distressed Buhari Presidency now seeks to corrupt and undermine the Senate.

The PDP has been made aware of how money has been moved from the coffers of the Niger Delta Development Commission (NDDC) to bribe the APC senators, as well as how each APC senator has been offered huge sums of money in foreign currency to engage in heckling during the session, particularly when the matter is raised. Igbo Amaka youths endorse Ezeno for Aguata 1 Constituency in Anambra However, the PDP wants the APC senators to note that the issue at hand is not partisan; it is not even about Justice Walter Onnoghen, but about nationhood, as well as the protection of our democracy and constitution from despotism. The Buhari Presidency is bent on corrupting our democratic institutions but Nigerians are watching the action of our lawmakers at this critical time.