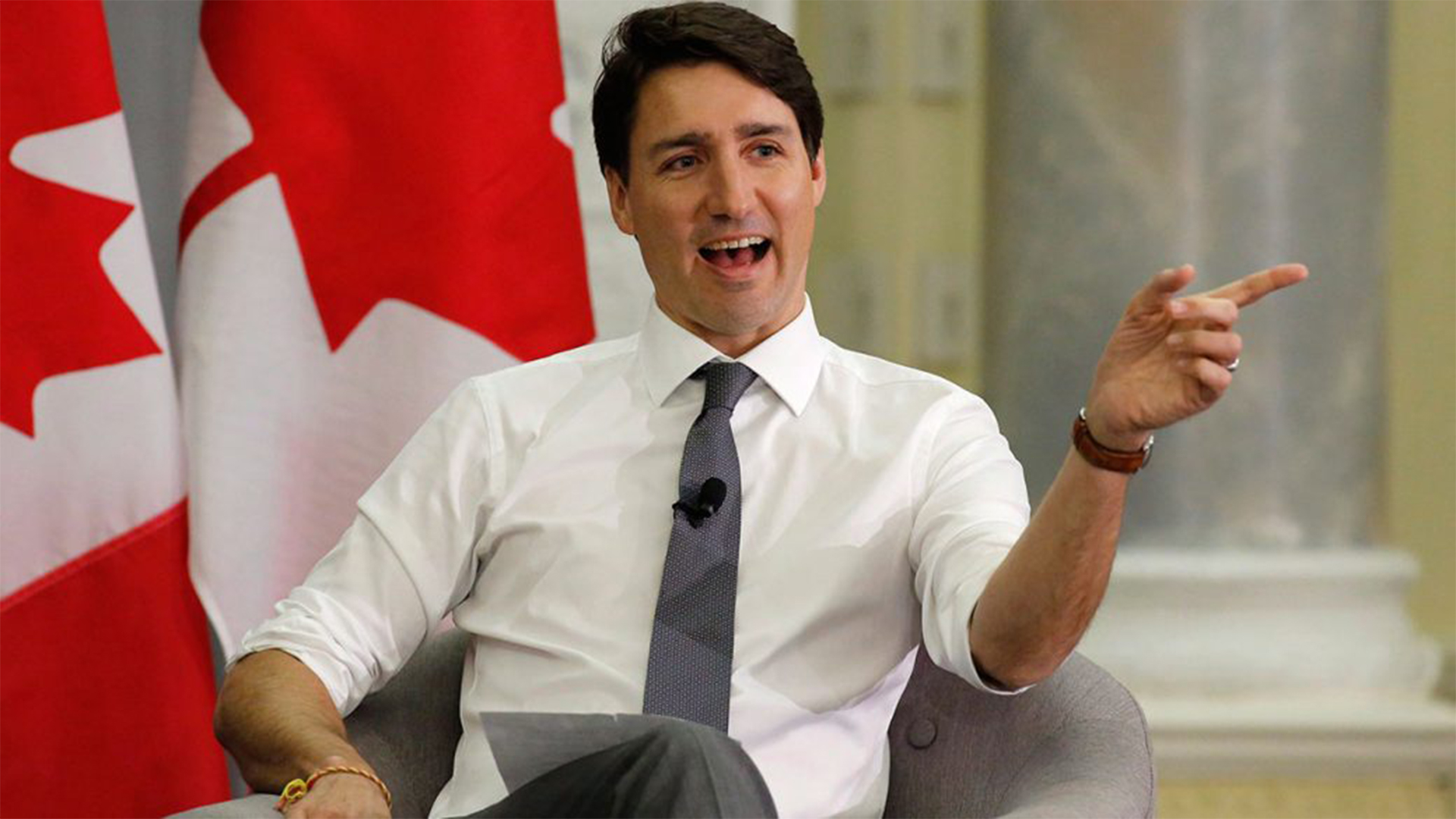 It follows controversial comments Mr McCallum made about an extradition case involving a senior executive from the Chinese telecoms giant Huawei.

Mr Trudeau said in a statement he had asked John McCallum to step down, but did not offer a reason.

The detention of Meng Wanzhou, at the request of the US, angered China and soured Canada’s relations with Beijing.

Ms Meng, Huawei’s chief financial officer, is accused by the US of evading sanctions on Iran. Both she and Huawei deny those allegations.

What about the ambassador’s remarks?

Mr McCallum caused controversy on Tuesday when he publicly argued that the US extradition request for Ms Meng was seriously flawed.

The next day he issued a statement saying that he “misspoke” and regretted that his comments had created “confusion”.

But on Friday he was quoted as saying it would be “great for Canada” if the US dropped the request.

Mr McCallum was appointed Canada’s ambassador to China in 2017, stepping down as the immigration minister.

Canadian media say he was eager to take over the posting because of his strong personal connection to China.

Mr McCallum’s wife is ethnically Chinese, and he had a large Chinese-Canadian population in his former constituency in Ontario.

She was arrested on 1 December in Canada’s western city of Vancouver at the request of the US.

arlier this month, US officials confirmed they planned to pursue the extradition of Ms Wanzhou.

Washington has 60 days to file a formal demand for extradition, a deadline that will be reached 30 January.

China’s foreign ministry has urged US officials to withdraw the arrest order and refrain from moving ahead with the extradition request.

Ms Meng’s case has led to rising diplomatic tensions between Canada and China.

Earlier this month, a Canadian man was sentenced to death in China after a court said a jail term of 15 years was too lenient.

Some China analysts believe that the arrests were a tit-for-tat response to her detention, a claim Chinese officials have denied.