Seun Kuti to perform at the 61st Grammy awards 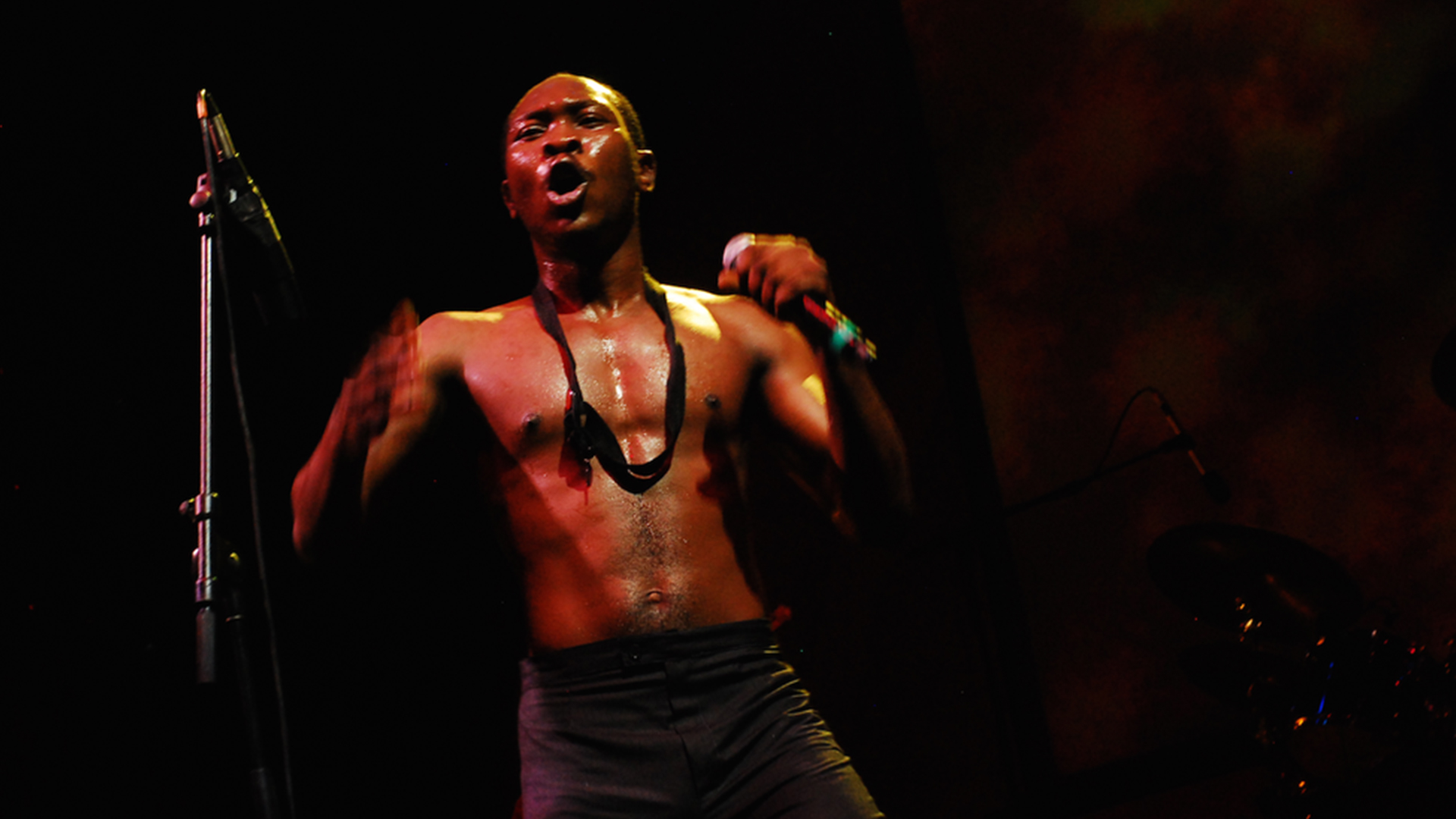 Afrobeat musician and son of the late legendary Afrobeat exponent, Fela Kuti  has been listed as one of the performers at the 61st Grammy Awards.

Seun with the famed Egypt 80 band is nominated for Best World Music Album for their album “Black Times”.

He will perform with Malian singer/songwriter, Fatoumata Diawara, at the award’s Premiere Ceremony on February 10.

According to the statement on the Grammy website, published on Thursday, the 61st Grammy Awards will be hosted by Shaggy, who is a Grammy awards winner and the nominee for the 61st edition.

The awards will also feature the performances of Snatam Kaur, Craig Morris and dance duo Sofi Tukker, Ángela Aguilar, Aida Cuevas and Natalia Lafourcade will unite for the first time ever to perform “La Llorona,” a Mexican folkloric classic all three artists have recorded during their career.”

The Grammy award ceremony would be streamed live internationally on its website from 12:30 pm (Pacific Time).