Stealing of women’s underwear is not empirically verifiable – Nigerian Police 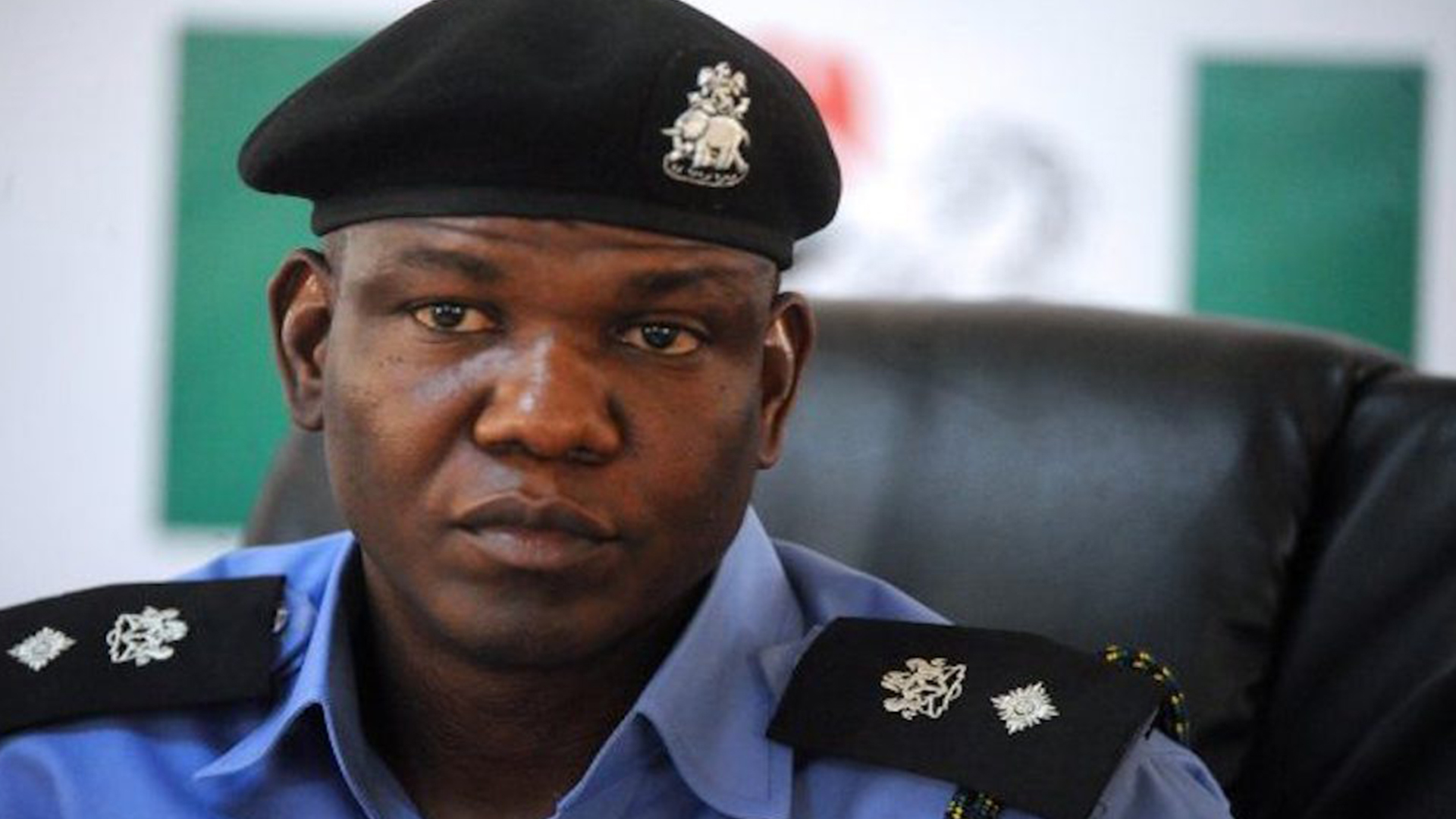 The Nigeria Police Force have explained why stealing of women pants and underwear allegedly for ritual purposes can’t be investigated.

Force Public Relations Officer, Frank Mba, made the disclosure yesterday, during a live television programme, Good Morning Nigeria on NTA. The police spokesman said this in response to questions on ritual practices and ‘get rich quick’ schemes in vogue nowadays.

According to Mba, cases involving stealing of pants for ritual purposes can’t be investigated because they are not empirically verifiable.

He said, “Stealing of underwear for whatsoever reason is a recent phenomenon. Before now, we had cases of rituals killings but we can’t investigate things that are not empirically verifiable except when there is convergence of the act like cases of murder or an attempt or related crimes.

“We are indeed in a trying time. It’s good to be positively ambitious but wanting to get rich quick with minimal skills, efforts and at a very short time is quite disturbing. We don’t investigate divination or morality except related acts that constitute a criminal offence. “In addition to issue of unemployment, what we have on home videos, TV programmes and messages being sent out as well as drug and substance abuses influence our youth into these wicked acts of fetish and ritual killings for get-rich-quick. While we’ll continue to fight menace of drug abuse head-on, we want our youths to desist or be ready to bear the consequences,” he added.