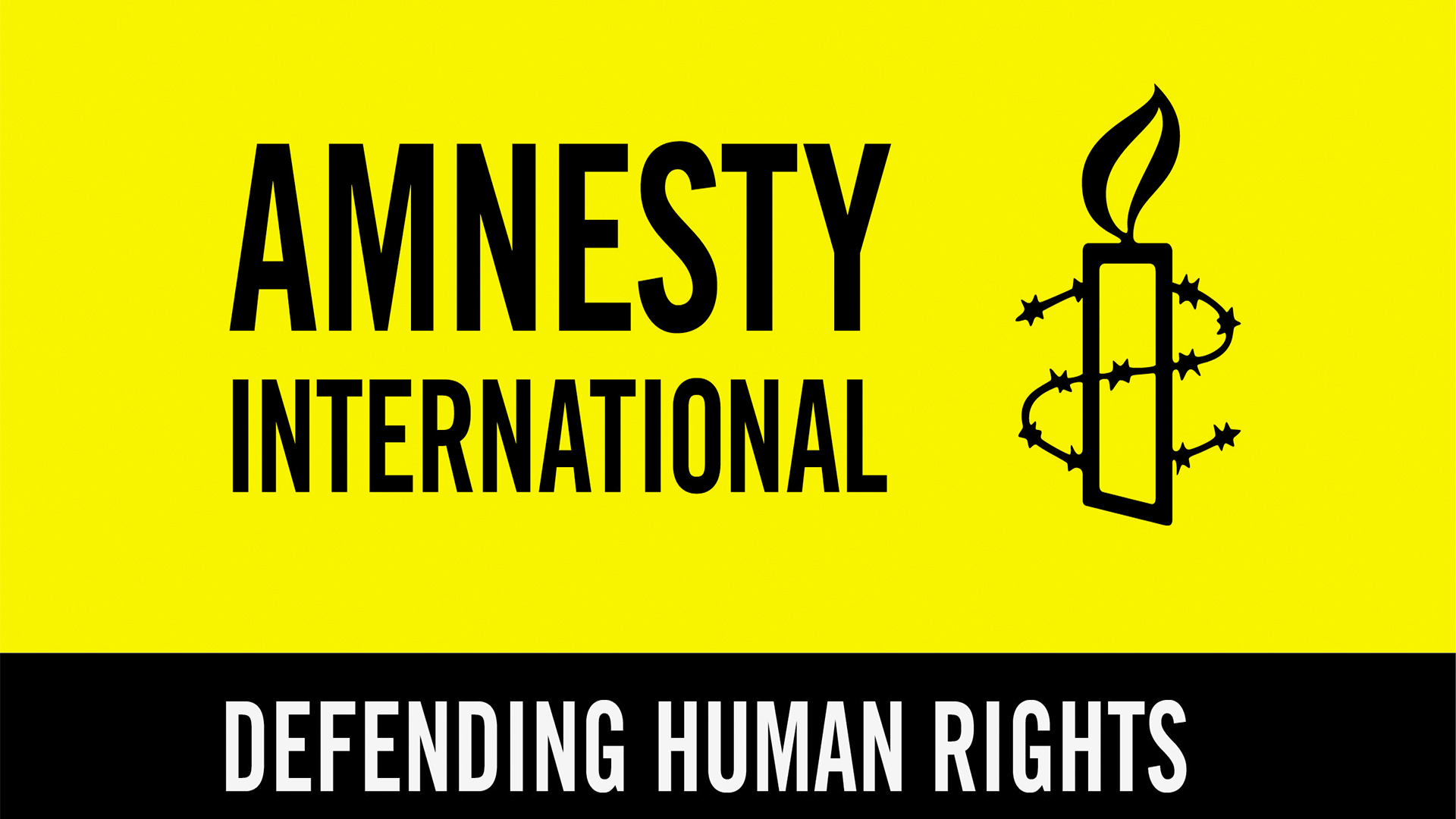 Amnesty International issued a global alert yesterday, indicating that at least 60 people were killed on Monday, as Boko Haram fighters renewed its attack on Rann, a border town in Borno State.

The attack, described as one of the bloodiest in the group’s decade-long insurgency, came barely two weeks after Boko Haram had overrun the same town, driving out soldiers attached to the area.

Amnesty International said in the report that its satellite imagery also showed hundreds of burned structures in the town. “Many of the destroyed structures only date back to 2017, suggesting they were shelters for internally displaced people who came to Rann seeking protection,” said the organisation.

“We have now confirmed that this week’s attack on Rann was the deadliest yet by Boko Haram, killing at least 60 people. Using satellite imagery, we have also been able to confirm the mass burning of structures as Boko Haram unleashed a massive assault on Rann, most of which is now destroyed,” said Osai Ojigho, Director of Amnesty International Nigeria.

He added: “This attack on civilians who have already been displaced by the bloody conflict may amount to possible war crime, and those responsible must be brought to justice. Disturbingly, witnesses told us that Nigerian soldiers abandoned their posts the day before the attack, demonstrating the authorities’ utter failure to protect civilians.”

The organisation noted that alleged withdrawal of troops triggered a massive exodus of civilians to Cameroon, as fear spread that Boko Haram would take advantage and attack the town.

It further added: “At around 9am on 28 January, a group of Boko Haram fighters arrived on motorcycles. They set houses ablaze and killed those left behind. They also chased after those who attempted to escape and killed some people outside the town. Eleven bodies were found within Rann town, and 49 bodies were found outside.”

Amnesty International said it was informed that about 50 people have not been accounted for. “Those who took part in the burial explained what they saw,” the organisation stated in the release yesterday.

“Ten of us (Civilian Joint Task Force) came from Cameroon to Rann for the burial. When we arrived, we found and buried 11 corpses within the town, but the soldiers told us that they buried several others … who had decayed. Outside the town, we recovered and buried 49 dead bodies all with gunshot wounds”, it quoted an eyewitness to the aftermath of Boko Haram’s attack to have said.

According to the organisation, aid agencies had reported that some 30,000 civilians fled for the border with Cameroon in recent days, joining a further 9,000 who fled Boko Haram’s previous attack on Rann on 14 January.

Amnesty International said it also analysed satellite images from 30 January 2019 showing hundreds of structures burned in the east, south and southeast of Rann. It noted that environmental sensors detected fires in the area on 28 and 29 January.

The organisation recalled that in the January 14 attack, Boko Haram burned well over 100 structures in other areas of Rann. These two recent attacks, it said have left most of the town heavily damaged or destroyed.

Amnesty International, therefore, called on Nigerian authorities to investigate the alleged withdrawal of security forces of the Multi-National Joint Task Force (MNJTF) from Rann, which may have left tens of thousands of civilians exposed to this latest deadly attack.

“Boko Haram has consistently and deliberately targeted civilian in Rann, which makes the Nigerian authorities’ failure to protect people all the more unacceptable,” said Ojigho.

“The authorities on both sides of the border must provide the supplies and safety that these people require. The Cameroonian authorities must also desist from forcing people to return until conditions are safe and they choose to do so voluntarily,” the Director of Amnesty International Nigeria stressed.