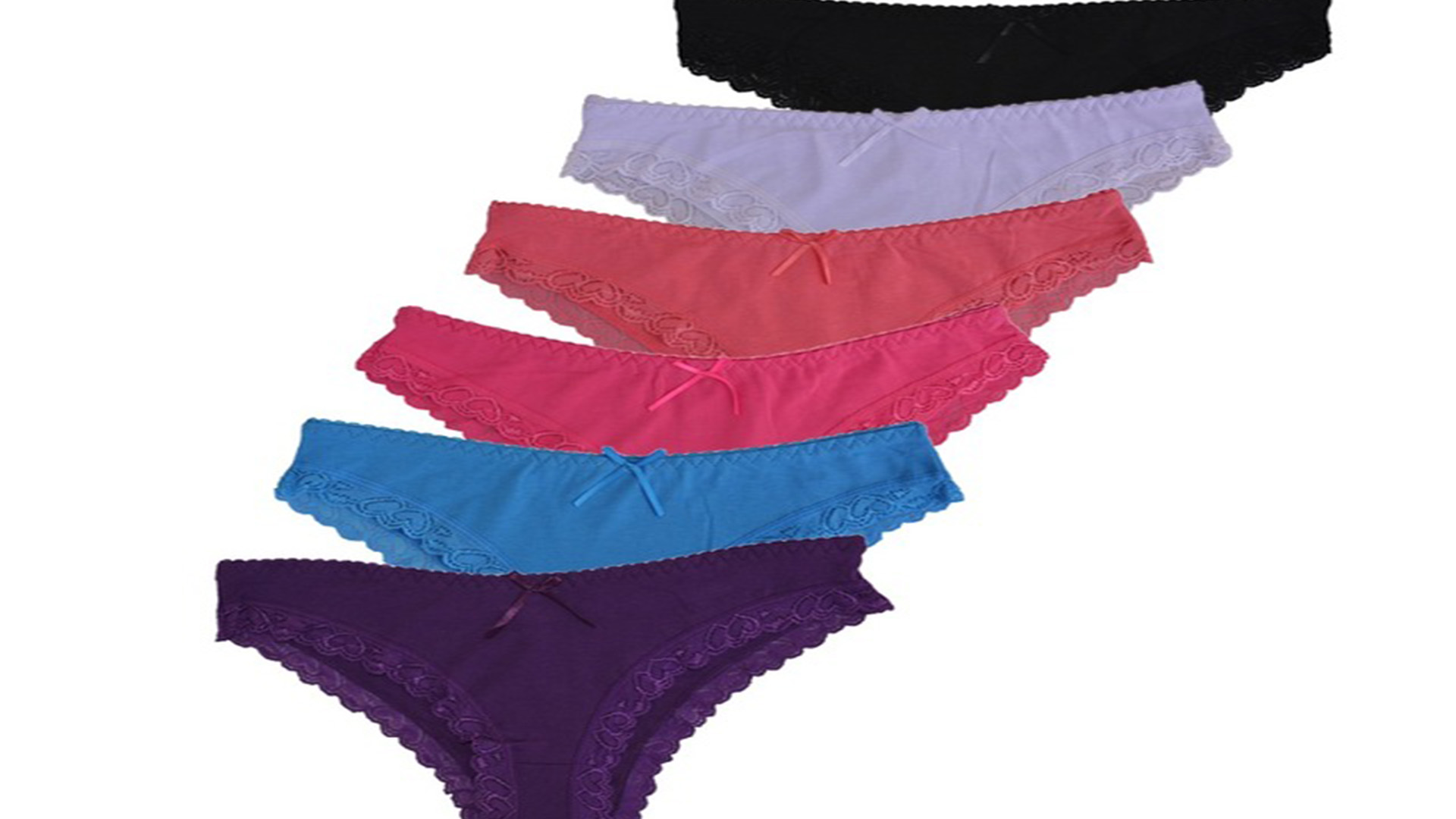 A middle-aged man, Kayode Michael, allegedly caught picking women under-wear and blood-stained sanitary pads, was almost lynched by irate mob in Akure, the Ondo State capital. The suspect, who was beaten blue- black, was reportedly arrested by the residents of Danjuma area of Akure metropolis. An eyewitness told newsmen, who rushed to the scene, that some “ People saw him picking female under wears around the area, but when he was asked what he was doing with them, he could not give any convincing answer so the people thought maybe he wanted to use them for rituals.

“As he could not give answer to the questions put to him, people started beating him, they wanted to kill him but he was later rescued and handed over to security agents.” Another eyewitness said, “ The man was caught by okada riders in Danjuma area of Akure while he was picking female pants and bras on the lines, he also picked a fresh sanitary pads stained with blood. Nobody knew what he wanted to use them for. But he has been handed over to men of the Civil Defence Corps, Ondo

Contacted, the image maker of the state NSCDC, Oladapo Samuel, who confirmed the arrest of the suspect, said the suspect was in their custody and was undergoing interrogation. He, however, said relatives of the suspect claimed that he (suspect) has some mental challenges hence his picking of refuse around the town According to him,” the suspect was rescued from an angry mob by two patriotic citizens. He was confirmed to be begging for alms and picking from dustbins around the metropolis by his relatives and neighbours.

“At the scene of rescue, no witness was willing to speak with NSCDC officers on the circumstances of his apprehension to determine if he was actually caught with the exhibit or that he was checking the nylon bag said to contain the exhibit.”