Obanikoro denies signing for ₦1.2bn, $5m allegedly given to Fayose 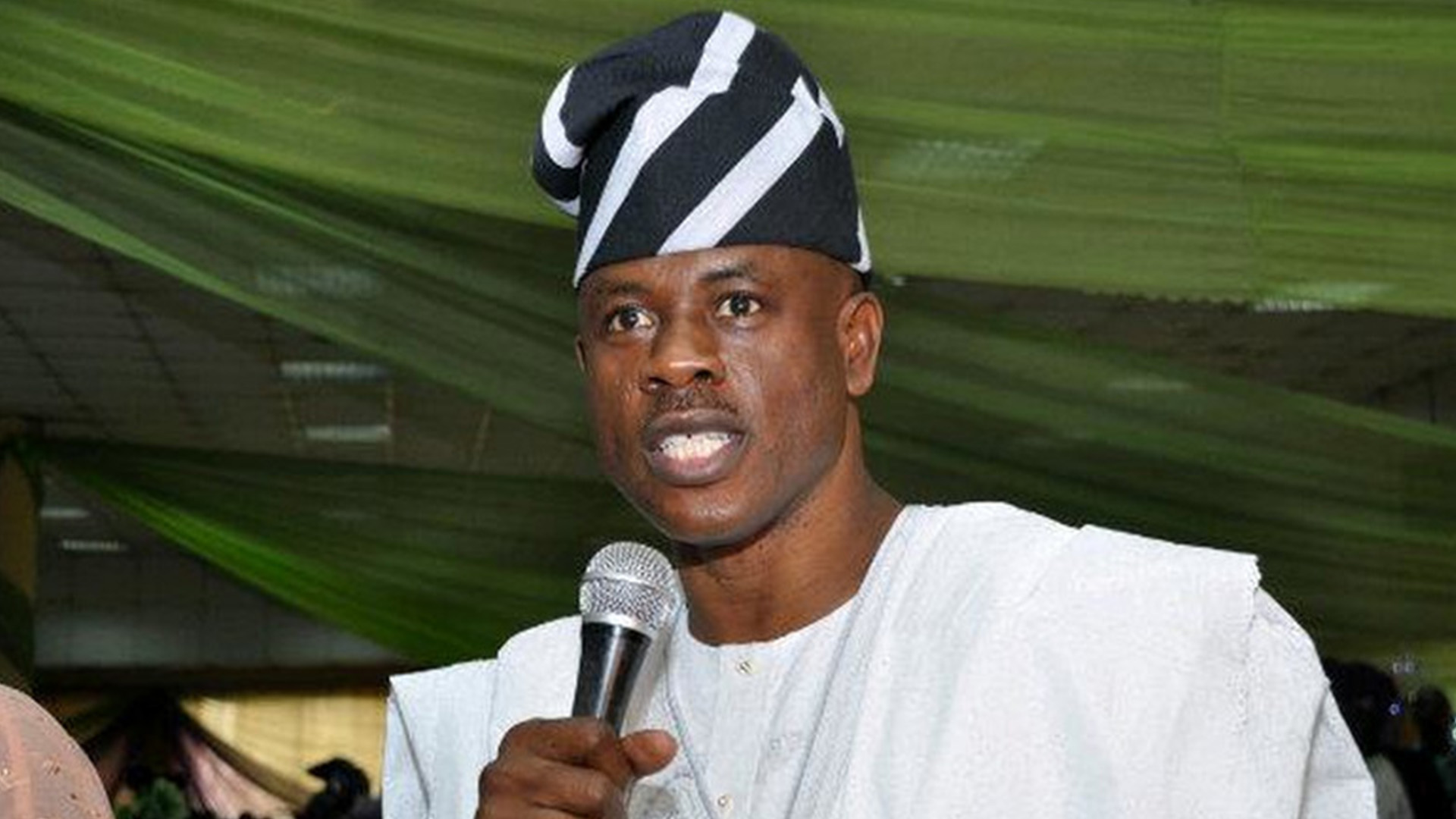 The Federal High Court in Lagos yesterday heard that there is no record of the N1.2 billion and $5 million which former Minister of State for Defence  Musiliu Obanikoro allegedly delivered to former Ekiti State Governor Ayodele Fayose.

Testifying in Fayose’s trial for money laundering before Justice Mojisola Olatoregun, the former minister, the fifth prosecution witness, said he did not sign for the money he received from former National Security Adviser (NSA) Col. Sambo Dasuki (retd).

“I did not sign any record at the Office of the National Security Adviser (ONSA) for the money that I collected,” he said.

The former minister agreed that he was also under investigation by the Economic and Financial Crimes Commission (EFCC) and that he was eventually made to return N200 million of the money he received from Dasuki.

“I was being investigated over funds disbursed through the ONSA. I was kept in EFCC custody for 21 days. I reluctantly returned the N200 million cash. Some money was seized from an account related to me,” Obanikoro said.

The witness explained how he came about using the account of Sylvan Mcnamara Limited to receive money from ONSA.

He said Dasuki’s successor wrote a petition against him and the company, alleging that they collected funds for which no contract was executed.

Obanikoro said Dasuki told him that the account was for transferring funds meant for the security of Lagos.

“The account was for securing Lagos. I sourced the account from Taiwo Kareem; it remained his property. We came about the company (Sylvan Mcnamara) because they made a presentation to the ONSA and was found to have the capacity for securing Lagos,” he said.

Asked if Sylvan Mcnamara was a security company, Obanikoro said he would not know until he saw the firm’s articles of incorporation.

“That’s the purpose it was used for (securing Lagos). The decision to qualify Sylvan Mcnamara was that of the NSA. I introduced the company to NSA and the approval was given,” he said.

Asked what the NSA had in mind when he asked him to source for the account, Obanikoro said: “The NSA wanted to protect Lagos. I deserve a medal of honour for the protection of Lagos, which we did successfully.”

On why the account appeared to be shrouded in secrecy, he said: “Clandestine security operations don’t work the way an average person wants it to work.”

Obanikoro admitted that some funds were transferred from the account to Rehoboth Homes, such as N74 million on May 31, 2014.

He explained that Rehoboth Homes “must have been one of the vehicles to get the dollar content to Fayose”.

Other sums, such as N5 million, were also transferred to unknown persons from the account on at least three different times.

Agabi said: “The reason they hide the identities of the recipients is because their job is evil.”

Obanikoro responded: “I am not an evil doer, sir. When a job is for society’s good, it cannot be characterised as evil. You do not keep records for some of these transactions.”

The witness said some of the funds were transferred while he was sourcing for dollars to deliver to Fayose.

He said he did not bother about checking out the companies or individuals that got the funds, such as Capital Field, which got N167.5 million.

“When you’re sourcing for forex, what you look out for is for a credible source, not the name of the company,” he said.

Obanikoro added that the NSA never asked him at any time to render an account.

According to him, he would not have taken the assignment if he was not satisfied that it was legitimate.

“And those who brought you under suspicion were acting in bad faith,” Agabi said.

The former minister agreed that he had no right to disburse the funds for other purposes.

He said he did not supply to EFCC the call log of his conversations with Fayose.

Asked what his mission in Ekiti State was, Obanikoro paused for a while, before saying: “I’m trying to restrain myself from saying things that will further damage my relationship with him (Fayose). I was in Ado-Ekiti (the state capital) in furtherance of his governorship bid. It’s very painful for me to give evidence against him, no doubt about that.”

When Ojo asked: “You were in Ekiti as a leader of the PDP?” Obanikoro said: “Correct.”

Fayose is on trial for allegedly receiving and keeping N1.2 billion and $5 million reportedly stolen from ONSA, contrary to the Money Laundering Act.

The former governor had pleaded not guilty when he was arraigned on an 11-count charge last October 22.

The commission said Fayose “reasonably ought to have known” that the money “formed part of the proceeds of an unlawful act, to wit: criminal breach of trust/stealing.”

The EFCC said Fayose, on the same day, received a cash payment of $5 million from Obanikoro without going through a financial institution, the sum having exceeded the amount authorised by law.

The anti-graft agency listed Obanikoro as one of 22 witnesses to testify in the trial, which continues today.