Juliet Ibrahim explains why most pretty ladies are single 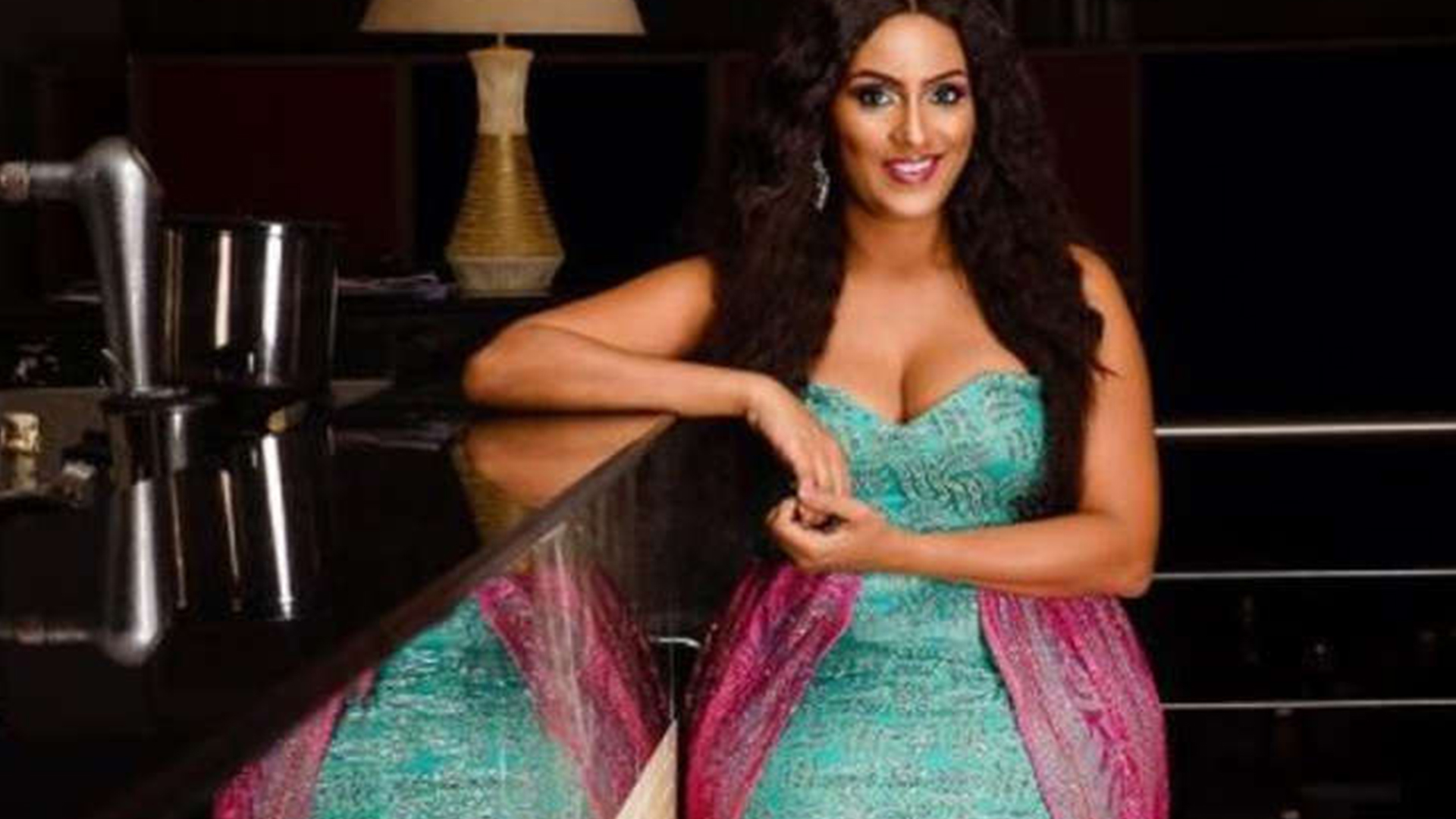 If there’s anyone who should know what love lives of beautiful women are like, Ghanaian actress, Juliet Ibrahim not only qualifies, she has been there and done almost everything in the book.

In her recent post, she gave her opinion on why most beautiful girls are single. It wasn’t a long epistle, or literature but simple clip statement of fact which many of her fans and followers concurred with but not without some digs at her. Rams’ male cheerleaders make Super Bowl history “Beautiful girls are mostly single because no one ever believes they’re actually single.”

READ ALSO: If I see a man I like, I’ll ask for his number – Nollywood actress, Juliet Ibrahim

she had posted and many of her fans joined the drive and gave their own varying opinions too.