₦23bn accrues to FIRS from taxes on corporate accounts 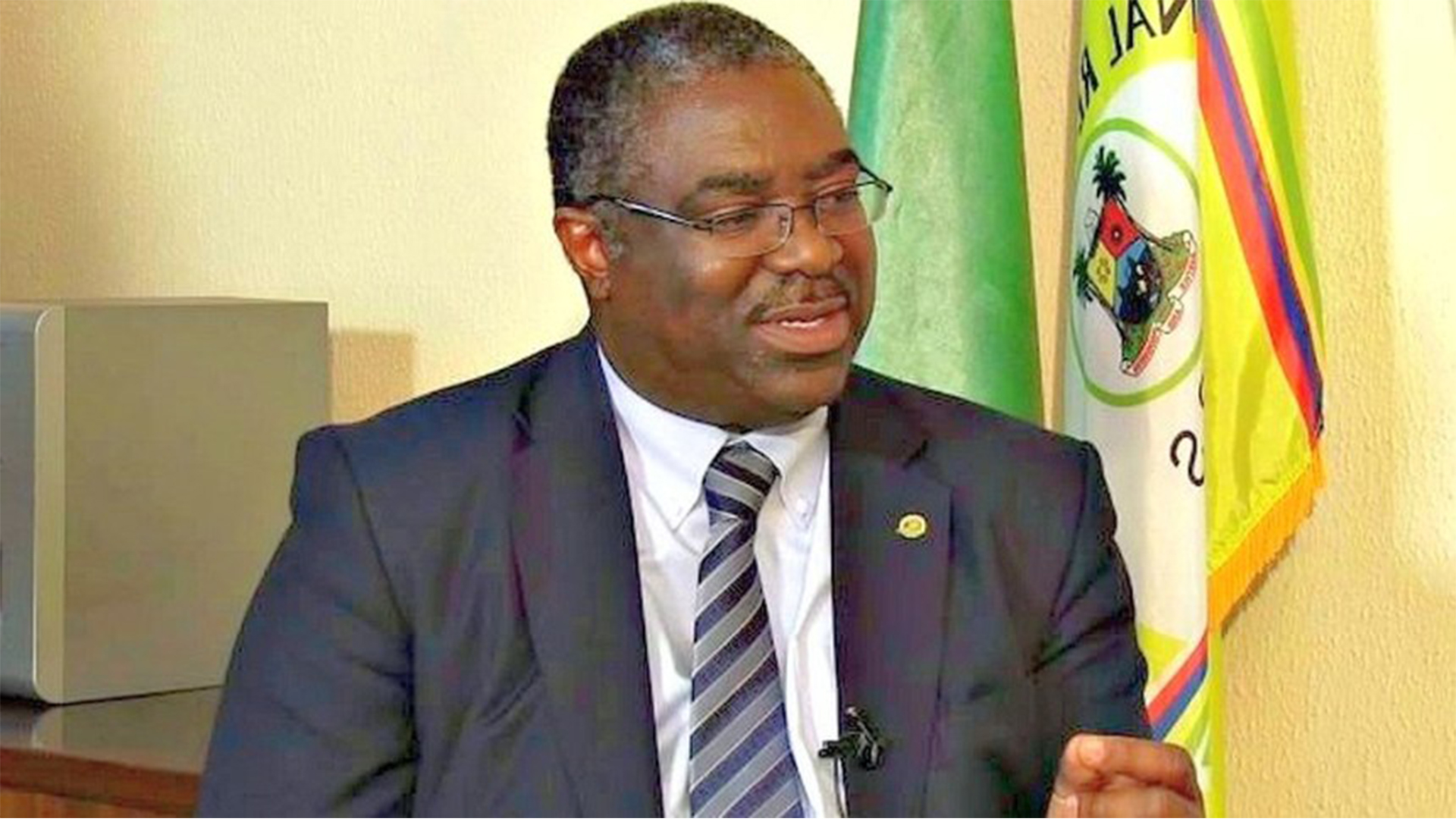 The Federal Inland Revenue Service (FIRS) has generated over ₦23 billion in unpaid taxes from the recently suspended substitution exercise on corporate bank accounts, which was marked by the imposition of restriction on the accounts of tax-defaulting organisations. This was disclosed in Lagos yesterday by the FIRS Chairman, Mr. Babatunde Fowler.

The FIRS boss made the disclosure at the Manufacturers Association of Nigeria (MAN) Interactive Forum on Tax Matters.

Fowler, who was the guest speaker at the event, which held at the MAN House in Ikeja, explained that the focus of exercise were 3,000 companies deducting Value Added Tax (VAT) and Withholding Tax (WHT) on behalf of the federal government without remitting the funds.

The companies, he said, had no tax identification and therefore, could not remit the deducted taxes to the federal government, stressing that this has prompted them to treat such deductions as part of their cash flow.

Fowler stated that the suspension of the exercise for 30 days, announced last weekend, was occasioned by the deluge of corporate tax payers visiting FIRS offices to regularise their tax affairs and make payments, adding that this situation has stretched the agency administratively, thus making it unable to lift the lien on their accounts as quickly as it wished.

He said the FIRS has directed banks to lift restrictions on such accounts to allow affected tax companies regularise their tax status within 30 days and begin to make arrangements for the liquidation of their tax liabilities.

According to the Fowler, the agency’s decision to place lien on accounts of businesses, corporate organisations and partnerships with an annual banking turnover in excess of N1billion, but without tax identification, was announced at a stakeholders’ meeting last September.

“Our position was that if you charge VAT, which is not your money; or deduct Withholding Tax from vendors and you have no tax identification, you cannot even pay tax to the FIRS because you can’t pay without tax identification. So, these operators were defrauding the society and the nation by charging consumers VAT, by deducting Withholding Tax and not remitting on behalf of other taxpayers. We had over 3,000 of such and we said if they do not come forward, we’d follow the law and do what they call substitution. Now, what the Act actually says is that the banks should deduct the amount of taxes from accounts. We, however, told the banks not to deduct the amounts, but put a lien on those accounts and let the taxpayers come forward. And till date, over N23billion has been paid on those accounts,” he said.

Fowler added that the FIRS has also noted that operators that had banking turnover of between N100 million and N1billion were equally guilty.