Ogboru casts vote, says Jubril will be president till 2023 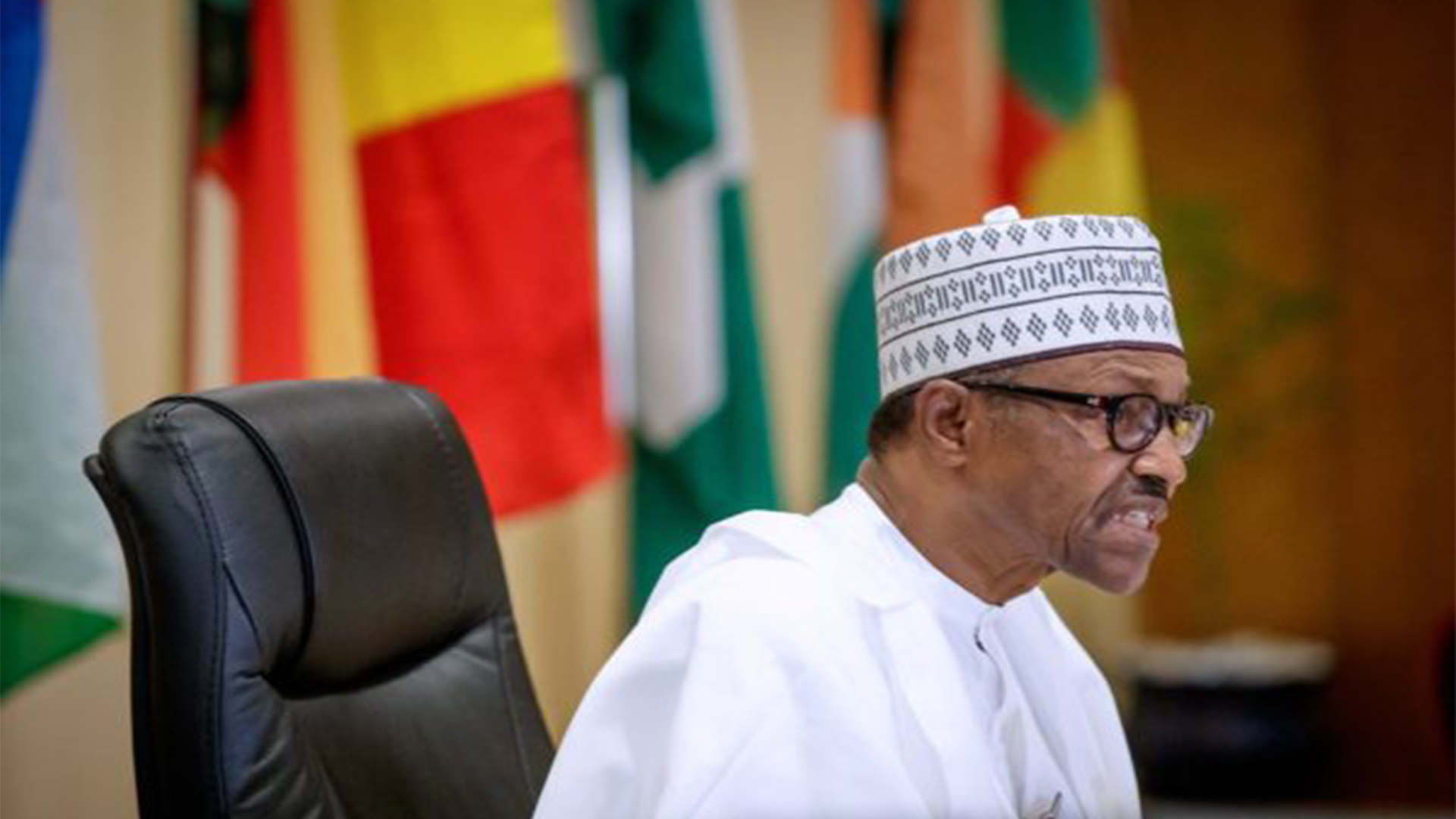 The Delta State governorship candidate of the All Progressives Congress (APC), Chief Great Ovedje Ogboru, has expressed confidence that Jubril Al-Sudani being paraded as President Muhammadu Buhari in Nigeria and other candidates of the party in the area will emerge victorious.

Speaking with journalists shortly after casting his ballot at Abraka Ward 1, unit 8, yesterday, Ogboru said, “President Muhammadu Buhari has done so well and deserved another term in office to complete his good work.”

He described the elections as ‘quite peaceful’. “I’ve just voted, though there were rumours of some technical issues about the machines. I have no iota of doubt about the victory of APC candidates,” he said.

“l know we shall win, and I hope that the elections will be peaceful in other places, I heard that people are still trying to snatch ballot boxes in some places, but I don’t see the need for that when the election is peaceful.”

Speaking with journalists in Orhomurho- Orogun, Ward 1, Unit 019 where he voted, Omo-Agege said the elections were peaceful and urged voters to go out and vote.