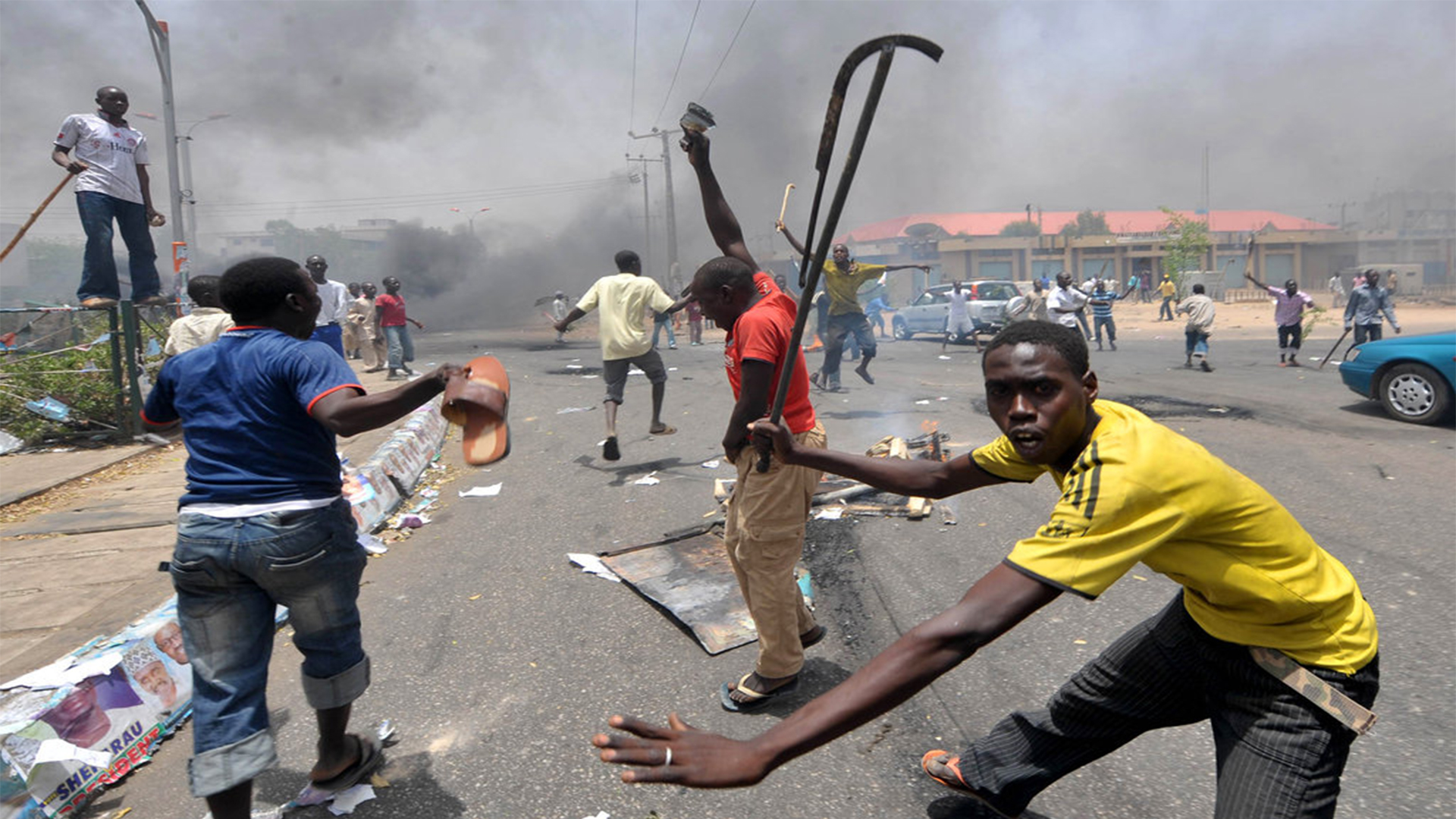 Civil society groups monitoring Nigeria’s presidential and parliamentary election said on Monday that 39 people have been killed in violence linked to the vote.

The Situation Room, an umbrella group of more than 70 organisations, said “election-related violence… led to the death of at least 39 Nigerians” in the last two days.

The body, which previously gave a death toll of 16, had more than 8,000 observers on the ground for Saturday’s vote, at which President Muhammadu Buhari is seeking a second term.

“Situation Room reiterates that no election in Nigeria should cost the life of any citizen and condemns in the strongest terms the lack of empathy, concern and sensitivity by the police class regarding these events,” it said in a statement.

A total of 16 people were killed in the southern state of Rivers, which has long been a flashpoint for political violence.

Bayelsa, which neighbours Rivers to the west, saw four deaths, and Delta, the next state along, had two fatalities. Eight other states around the country saw people killed.

Clement Nwankwo, the executive director of the Policy and Legal Advocacy Centre, who is also convenor of the Situation Room, said the violence should be “thoroughly investigated”.

The group highlighted reports that just over a quarter of the nearly 120,000 polling units were under-policed, and there were “shortfalls and gaps” in security elsewhere.

At least six states saw disruption in polling. In the Okoto area of the country’s biggest city, Lagos, voters were chased away and ballot boxes were destroyed, Nwankwo said.

In Osun state, also in the southwest, ballot papers and boxes were destroyed at the local office of the Independent National Electoral Commission (INEC), he added.

There were also reports of some “partisan” security officials, “compromised” INEC staff and incidents involving the military, including blocking some voters.

“Situation Room notes that INEC has not managed the election efficiently and significant shortcomings have been recorded,” the group said.

“The election has been a step back from the 2015 General Election and actions should be taken to identify what has gone wrong and what can be corrected.”

Police said separately that 128 people had been arrested across the country for electoral offences, including murder, vote-buying and ballot box snatching.