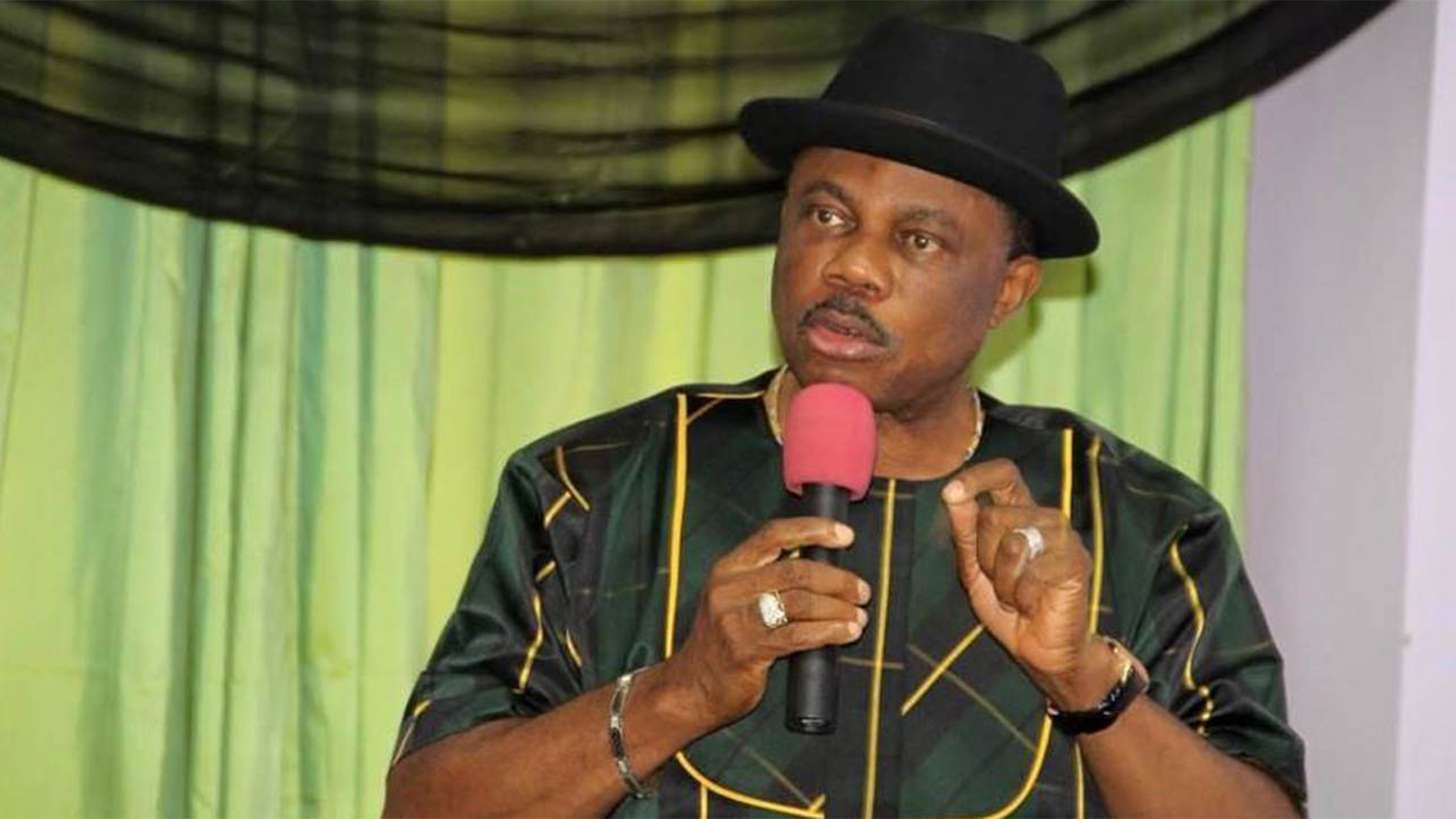 Anambra state Governor, Willie Obiano and the Minister of Labour and Employment, Senator Chris Ngige, have failed in their bids to give president Muhammadu Buhari’s victory during last Saturday’s presidential and National Assembly elections in Anambra State.

Instead, it was the former Governor of the state and vice presidential candidate of the People’s Democratic Party PDP, Mr Peter Obi that triumphed.

Before now, Ngige had raised the alarm that the process was flowed including the malfunctioned card readers that failed to capture his finger prints during the election, though, he later voted.

In his local government of Idemili south, the President only got 2,220 votes for APC, while PDP polled 17,039.

Also, the state Governor, who was said to be working for APC in the presidential race, mustered only 6,755 votes in Anambra east local government area, with PDP coming tops with 13,422 votes.

In the same vein, Senator Andy Uba, the Anambra state campaign coordinator for Buhari campaign organisation, lost the presidential election in Aguata, his council area too.

The presidential candidate of APC scored 1,955 to trail the PDP candidate, who polled 32,328 votes.