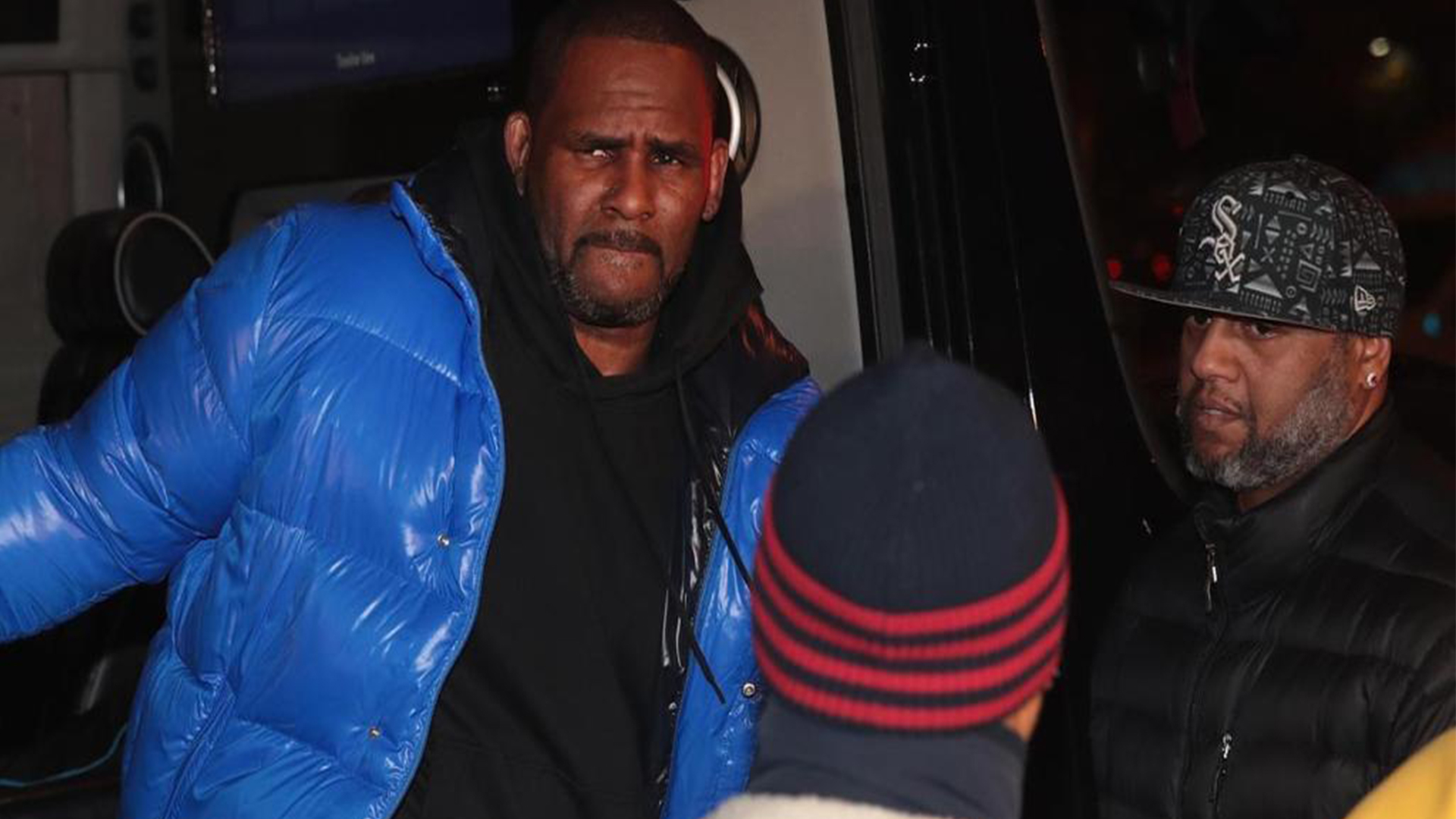 R. Kelly was released from jail on Monday afternoon after being indicted by a grand jury on 10 counts of aggravated criminal sexual abuse against four alleged victims, Cook Country Sheriff confirms to PEOPLE.

The R&B singer secured his release by paying 10 percent of his $1 million bail amount.

Kelly, 52, appeared in court on Monday, after spending the weekend in Cook County jail, as he failed to post the $100,000 payment necessary for him to make bail, according to CNN, who also reported that the singer appeared in court in an orange jumpsuit.

In a court appearance on Saturday, a judge ordered that Kelly — who surrendered to police on Friday night — be held on a $1 million bond.

The judge — who called the allegations against Kelly “disturbing” — explained the amount, saying the sum represents $250,000 for each of Kelly’s alleged four victims, the Associated Press previously reported.

On Monday, lawyer Michael Avenatti, who previously claimed earlier this month to have turned over a tape allegedly showing Kelly having sex with an underage girl, said he will be turning over a second alleged sex tape to prosecutors.

“I can confirm that we will be providing a second video showing R. Kelly engaged in sexual assault of a minor to prosecutors this morning. This tape was recently uncovered in connection with our ongoing nationwide investigation on behalf of victims. Justice must be done,” he tweeted.