Atiku’s silence on the Jubril deception and the consequence 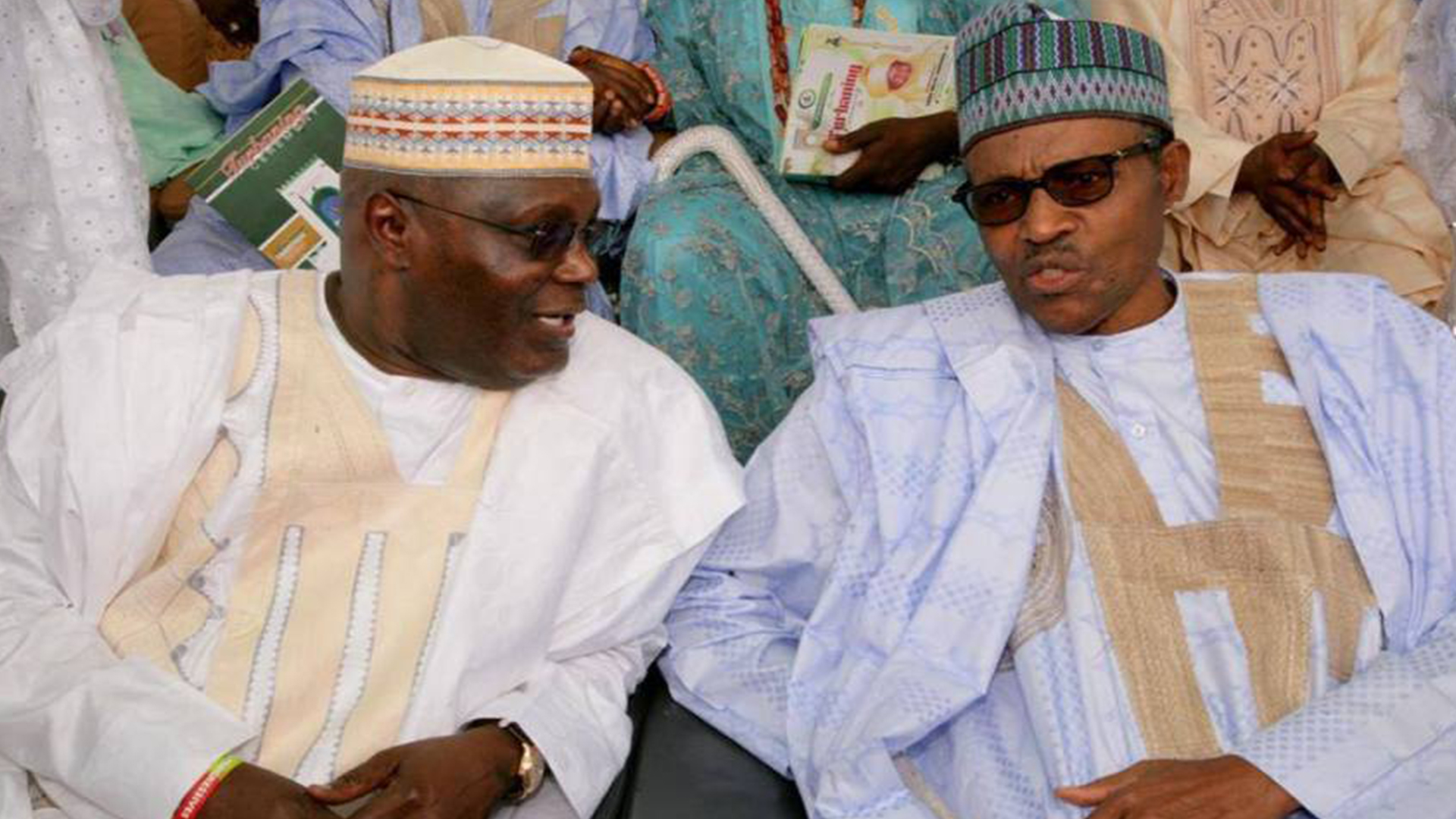 Jubril Al-Sudani, masquerading as President Muhammadu Buhari in Nigeria should have been a call for national concern spearheaded by the former Vice President Alhaji Atiku, and the Peoples Democratic Peoples’ Presidential candidate in the recently conducted elections. However Atiku who apparently appears to be the preferred choice of the masses kept mum about the Impostor unleashed on Nigerians by the APC Hausa-Fulani Cabal, which he was originally part of before returning to PDP.

Alhaji Atiku Abubakar knew that Jubril was brought at the demise of Buhari few years ago to prevent the Yarudua’s scenario from recurring, and cover the mockery, Chief Femi Fani Kayode had lashed at them, that “Fulani presidents don’t come out alive once they go into Aso Rock, and Buhari will not be an exception.”

The now peoples’ choice, Atiku knew about this sham, this evil imposition on Nigeria, Jubril but deliberately kept mum, hoping that his presidential bid will be a jolly easy ride with an automatic presidential ticket from APC, and their unrivaled endorsement as the ruling party but trouble erupted when the APC Cabal led by Abba Kyari wanted their artificial ‘Buhari’ to do another  political term to help them cover their tracks properly.

That decision by the cabal to Atiku was a joke taken too far thus he went back to the crumbling PDP, pumped in a couple of  billions, revived it and that gave the party, and the masses the confidence that come latest February 17, APC would be in the backlog of history considering the way, the masses showered support on them but the first shocker that hit them was the postponement of the elections within the last eight hours of the schedule. They masses and PDP alike only calmed down after taking it in good faith and thinking that it was only a postponement of defeat for APC .

Then, the biggest shocker was unleashed when the Cabal flagrantly threw caution to the wind, and violated all the electoral process in the land, and made INEC lose whatever integrity it had left. It was a shameless case of rigging against PDP, results manipulated to make Jubril a winner, and this act obviously didn’t go down well with Atiku, PDP, and the masses but then it was too late.

Atiku might have gone to court, but to see or meet with who? Tanko, of course he’ll push through to the Supreme Court but he knows quite well, that his case will be thrashed without any reasonable verdict in his favour. The odds are clearly against him, and he is now at the mercy of the Cabal. Perhaps when the Cabal are done cleaning their dirt, they might be magnanimous enough to instruct their stooge, Chief Justice Tanko to grant Atiku victory, and this doesn’t appear to be anytime soon. And Atiku will bear the pain, he has pursued this presidential ambition since 1993, and each time he was close to victory that was when he usually lost.

However, if Atiku had from the beginning condemned their wicked imposition on Nigeria, and then boldly left to PDP or any other party to contest the presidential election, he would have won, and declared winner without any controversy.

Nigerians can be pretending about this Jubril saga as long as they like but it doesn’t change the truth that the fellow occupying Aso Rock, is not the real Muhammadu Buhari, Abdulsalami, and Kukah can go on to deny it, and keep seeking their peace charade because they desire Nobel Peace Prize someday, they might not say it openly but their actions already exposed their intentions to every rational Nigerian.

Someday, this Jubril fraud on innocent Nigerians will blow up, it is already brewing, it is only a matter of time, it will be laid bare and the Nigerian masses will know the real enemies of the country.

Flee from every appearance of evil for no matter how long a lie travels, truth will surely catch up with it someday. And when truth does, lie restores all it has stolen for those ravaged years of deceit.