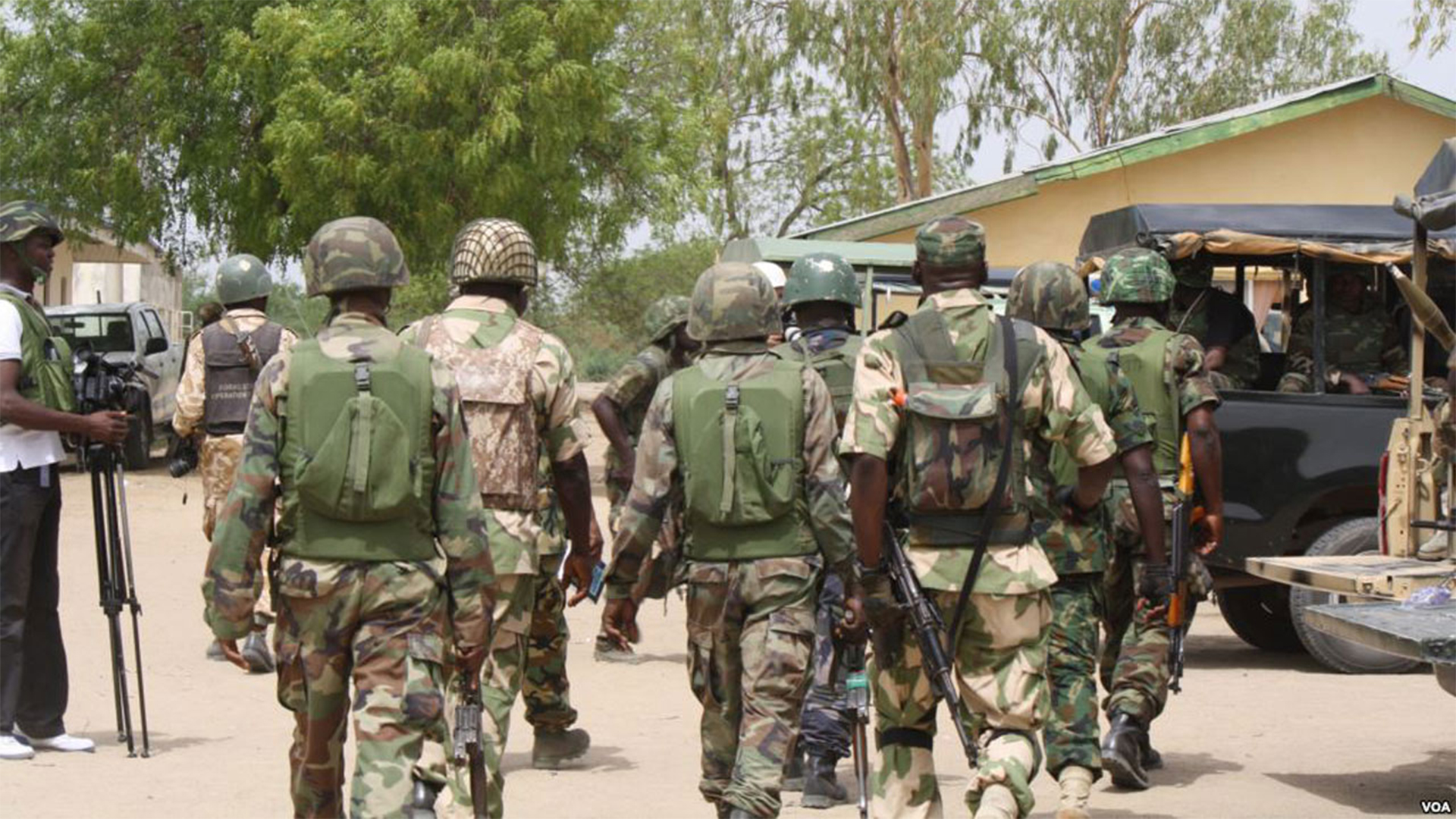 The corps members were said, to have been arrested in a hotel in Gokana Local Government Area  of the State  filling result sheets in favour of a political party during the Presidential and National Assembly elections last week.

The spokesman of the Division, Aminu Illiyasu, while parading the suspects at the 6 Division Headquaters PortHarcourt yesterday, said, preliminary investigations revealed that the suspects were moved from the pollling units to a hotel to rig the elections in favour of a political party.He said, items recovered from the hotel include 34 ballot boxes loaded with ballot papers, three card readers, 10 bags containing electoral materials and Toyota Hiace bus with registration No.Lagos EQ171KRD.

However, a corp member , Mr. Ewitimi Jimicoal who spoke on behalf of other colleagues, said, they were whisked away under gun point by some men and were forced to fill  result sheets by political the thugs.

According to him, “ On Saturday after the Presidential and National Assembly elections, we heard sporadic gunshots at the polling units and immediately, some boys and some community men forced us into a bus and drove us to an unknown location”

“Right there at the place, the boys forced us to forge the result in favour of a political party at gunpoint and out of fear we did so, and while we were still sorounded with guns, the army came and arrested us”.

Also, paraded was a middle aged man, Gogo Meshach, who was arrested with 142 Permanent Voters Card (PVC), and 42 pages of voters list.The suspect has been handed over to the State Police Command for further investigations and possible prosecution.Other suspects paraded including INEC officers were also handed over to the police.