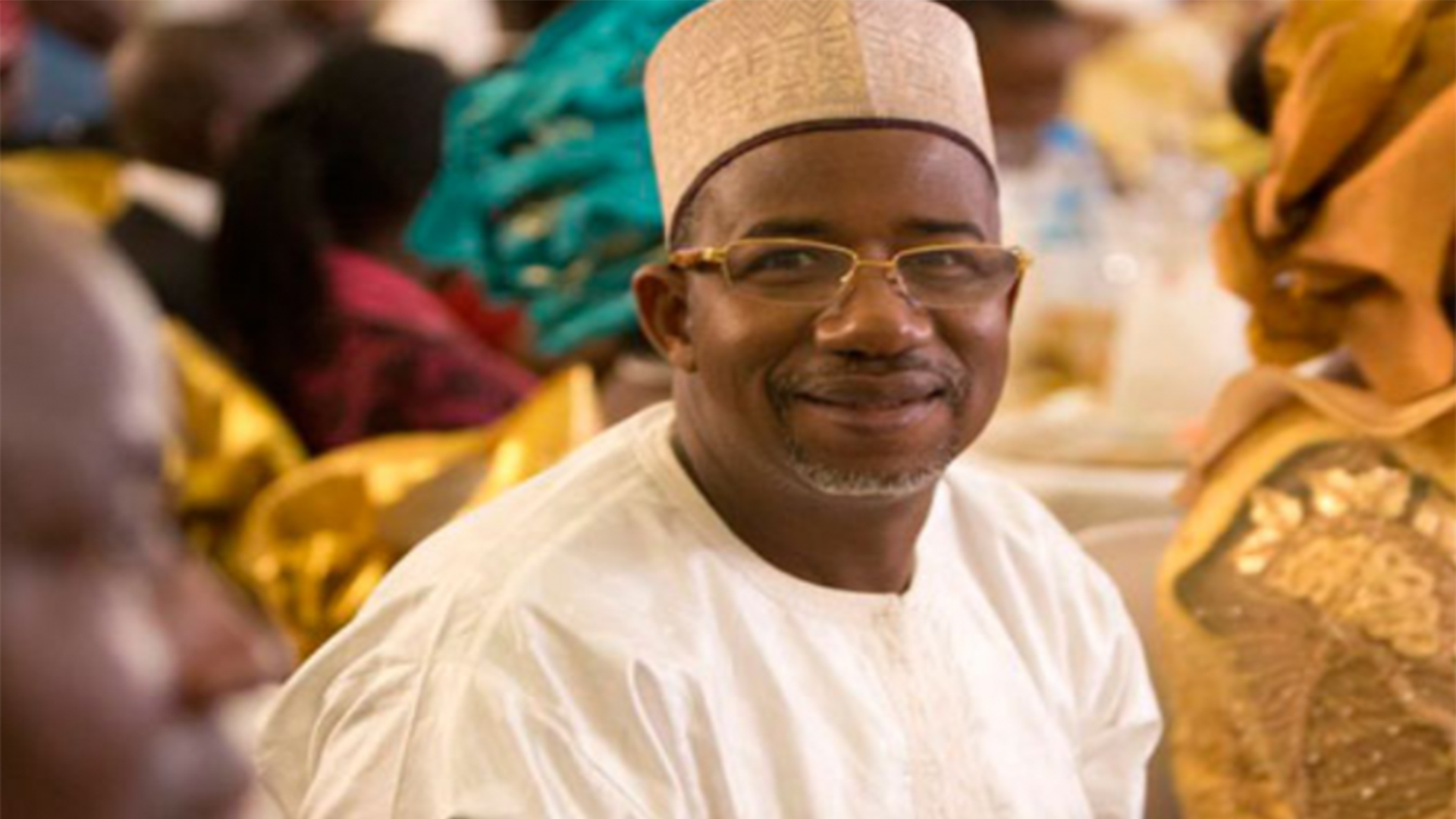 Thirty-two political parties and 20 governorship candidates have formed a coalition with the Peoples Democratic Party (PDP) and its candidate in Bauchi State, Senator Bala Mohammed, as part of their renewed effort to unseat incumbent Governor Muhammed Abdullahi Abubakar in the governorship election of Saturday, March 9.

This is the third time political parties and stakeholders will be making the attempt.

The parties, according to the leader of the coalition, Bello Kirfi, announced their position to support PDP candidate at the end of their meeting held yesterday at River Edge Hotel in Bauchi.

Kirfi said the effort was part of the continuation of their struggle to defeat Abubakar by supporting a candidate who has “the courage and the wherewithal” to defeat the incumbent in the 2019 election.

He urged people of the state and the stakeholders to support Senator Bala Mohammed.

He said people of Bauchi have a lot of confidence and respect for President Muhammad Buhari, which was evident in the votes he got in the state; “and not because we are happy with happenings in the state.”

The PDP gubernatorial candidate, who was represented by Abubakar Kari, thanked Kirfi for his efforts.

The parties said that they had perfected plans to foil an alleged plan to rig the polls, saying they would engage their supporters to protect their votes during the election.

In a reaction, the Press Secretary to the Bauchi State Governor, Mohammed Abubakar, said the governor was not moved or threatened by the coalition.

He said: “There is no opposition in Bauchi State. Ask anybody, about the party for the 2019 gubernatorial election and the answer you’ll get is APC.

“The forthcoming governorship election is a referendum on the integrity of the contestants, and that is our major selling point in Governor Abubakar’s camp.”