Obi cautions instigators of crisis in the Niger Delta 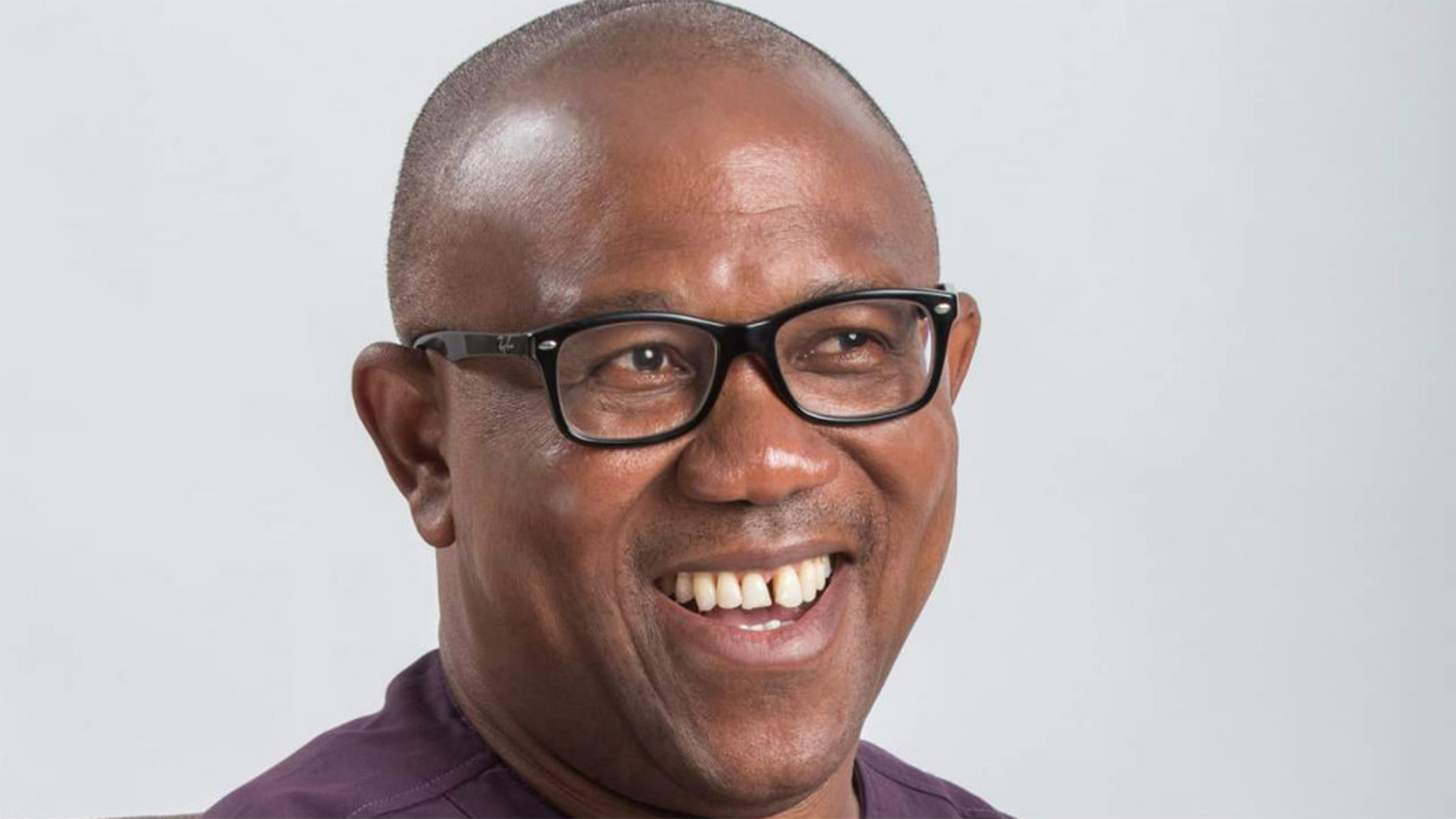 The Vice-Presidential candidate of the PDP, Mr. Peter Obi has expressed deep regret over what he described as the propensity of some persons at the helm of public office to instigate crisis in normally peaceful parts of Nigeria for their own selfish political gains.

Responding to questions by journalists on arrival at Asaba Airport today, Obi identified cases where political actors have been trying to ferment crisis, especially the Niger Delta region. Asserting that the region deserves universal respect due to its critical role in the production of the wealth of the nation, decried the antics of actors instigating crisis in the region on account of politics.

Obi observed that with the neglect of the region over the years, those in government should be seeking ways of improving the living conditions of the people whose means of livelihood have been destroyed by oil exploration and exploitation activities; and not trying to turn the area into a battle-ground.

Recalling the pacifist approach of the then President Umaru Musa Yar’Adua to the zone as its golden period, Obi counselled that political actors should toe that line to both secure the nation’s wealth and boost the welfare of the people of the area.

He commended the Governors of Niger Delta zone for remaining faithful to the delivery of democracy dividends to their people. “I travel all over the country”, he said, “and I can tell you that Governors of that zone are among the best-performing in the country and all deserve a second term to continue their good work. It is known that APC-governed State has recorded the kind of progress their Niger Delta counterparts have achieved. Take a trip to Awka Ibom and see what Governor Emmanuel Udom is doing. The same goes for Governors Nyesom Wike in Rivers; Seriaki Dickson in Bayelsa; Ifeanyi Okowa in Delta State and Ben Ayade in Cross River. I use the Asaba Airport often and when I interact with the people, they declare that ‘Governor Okowa dey work and we dey see am’. It is also amazing that those Governors are delivery democracy dividends despite the distractions instigated by some actors in the APC”.

Commenting on the APC’s boast to “take over” Niger Delta States, particularly Delta and Awka Ibom, Obi cautioned them to pursue their dream through securing lawful votes, which he believes is unattainable – and not through the type of abracadabra they performed during the Presidential and National Assembly elections.

Concluding, Obi warned that the country already has a number of States in crisis, which have proved extremely difficult for security agents to contain; and may get to breaking point if more States are drawn into mindless crises instigated by some political actors at the helm of the nation’s affairs.