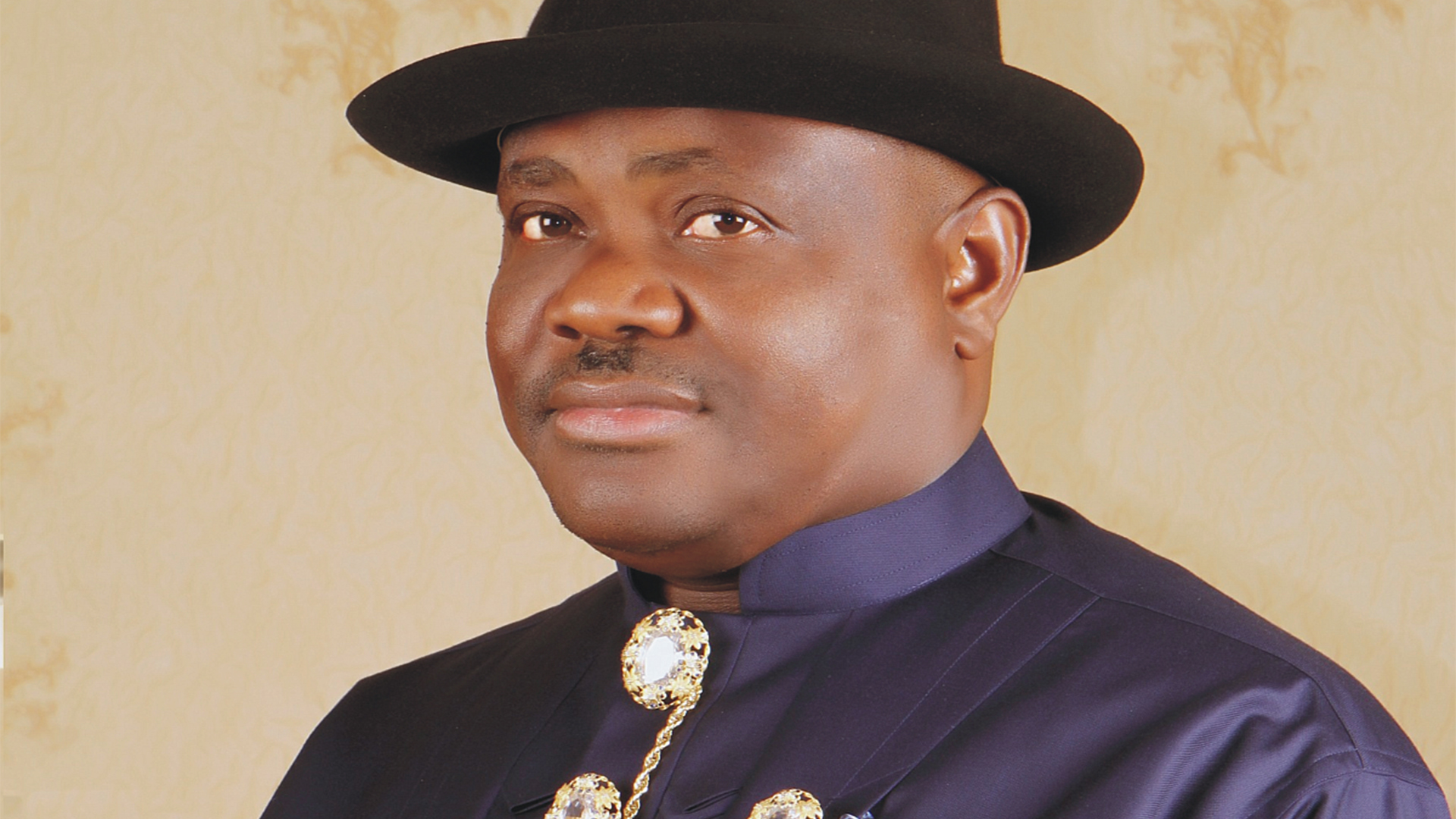 Rivers State Governor, Nyesom Wike, yesterday declared that the illegal arrest of Peoples Democratic Party (PDP) members by the military will not stop the party from emerging victorious in tomorrow’s elections. An army source told The Guardian that the State Commissioner of Education, Tamunosisi Gogo-Jaja, who was arrested on Wednesday, has been handed over to the police.

Wike, who spoke during a town hall meeting with leaders of Rivers East Senatorial district in Port Harcourt, urged voters not to be intimidated by soldiers, as they have a duty to vote for him and other PDP candidates on March 9, 2019.His words: “There is no way the PDP will lose Rivers State and they tell the world that the elections are free and fair. Even if we want to play politics, how would they explain to the international community that PDP lost to a party that did not campaign.

“How many soldiers will they deploy to implement the rigging? I am not worried about their deployment of more troops from Sokoto and Kafanchan because God is our security. During the Presidential and National Assembly elections, they struggled for 25 per cent, but they did not get it.”Wike charged traditional rulers to insist on free, fair and credible polls in their various domains across the state, adding, “Those who think they have state power and want to disrupt the elections to instigate postponement will face the wrath of God.

Speaking, former President of the Nigeria Bar Association (NBA), Onueze Okocha (SAN), said violence recorded in elections is a product of militarisation of the polity. He said when the military becomes biased it generates a serious cause for concern.

Responding, former Rivers State Governor, Celestine Omehia, urged the people not to be bothered about threats to arrest him and others ahead of the polls, telling the governor to be rest assured that the people of Rivers East will stand with him till he emerges victorious.Also speaking, the state Chairman of PDP, Felix Obuah, demanded the release of Gogo-Jaja, his family and the state Co-ordinator of Arise Nigeria, Benjamin Diri, who were arrested by the Nigeria Army 6 Division, Port Harcourt.

He said it was disturbing that the military in Rivers has been dragged into full-time politics by some anti-democratic elements and enemies of the people.
The PDP said the action of the soldiers of the 6 Division of the Nigeria Army was politically motivated.The State Police spokesperson, Nnamdi Omoni, said he was yet to verify if the Gogo-Jaja was under police custody.