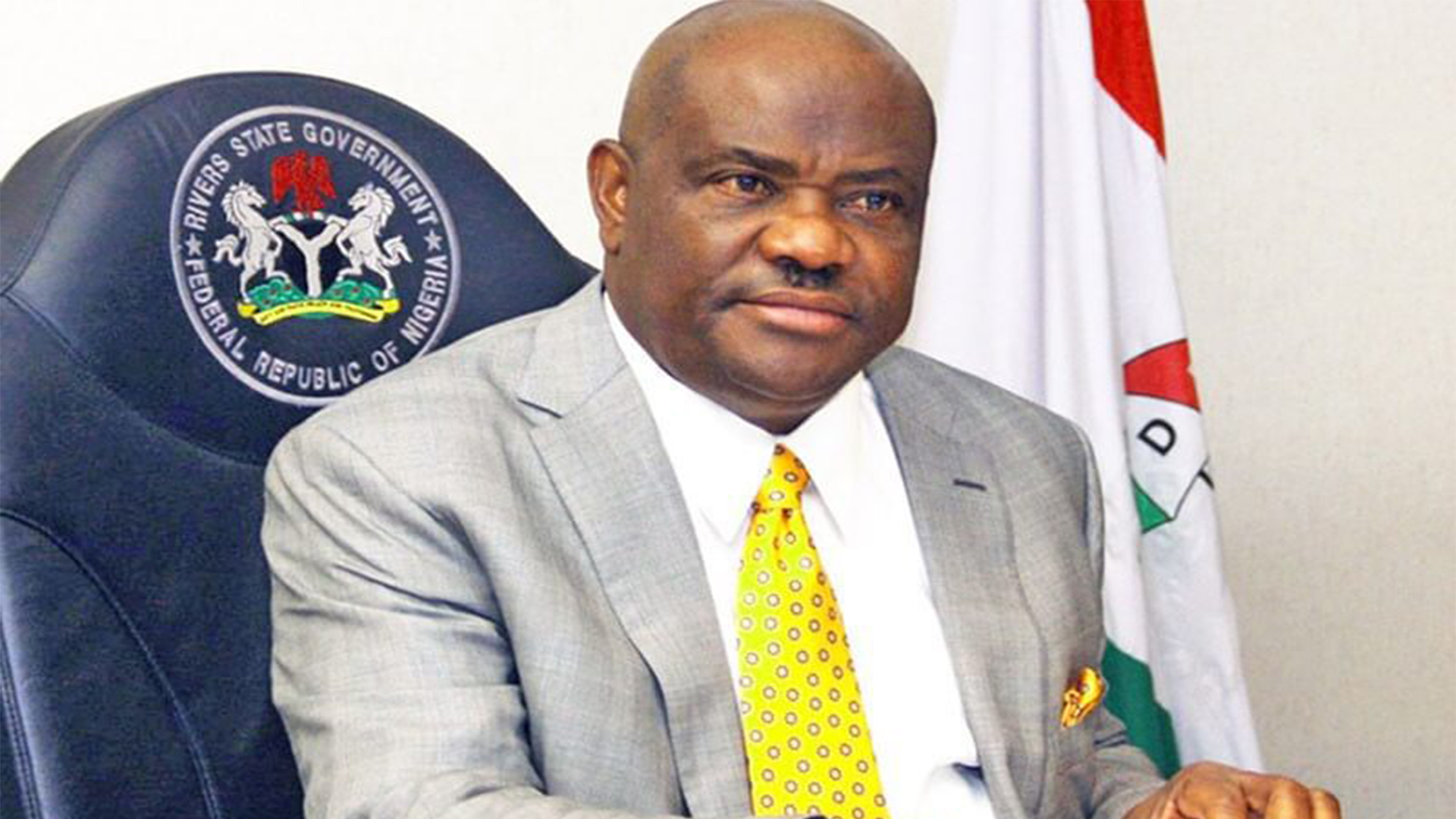 Justice Inyang Ekwo of the Abuja Division of the Federal High Court on Friday dismissed a suit seeking the disqualification of Governor Nyesom Wike of Rivers State in the March 9, 2019 governorship election.

The suit was dismissed on the grounds that the plaintiff failed to provide credible evidence of forgery against the governor.

The plaintiff, a Rivers State indigene, Elvis Chinda, had filed the suit last year praying the court to interpret certain sections of the Electoral Act which deal with presentation of forged document to the Independent National Electoral Commission (INEC) by aspirant seeking clearance to contest an election.

Delivering Judgment in the main suit, however, the court held that the crux of the suit against Wike bothered on criminality especially forgery of certifcate, which requires the plaintiff to proof beyond reasonable doubt before judgement can be entered in his favour.

The judge said apart from the documentary evidence obtained by the plaintiff from doubtful sources the ingredients of establishing a criminal matter were not provided to established a case of forgery against Wike.

Besides, the judge said that the plaintiff being the sole witness in the suit, served as both the accuser and prosecutor, adding that his failure to call vital witnesses in respect of a documentary evidence brought to court was fatal to his case and made it liable to dismissal.

Justice Ekwo said he could not ascribe probate value to the documents purportedly obtained by the plantiff from the Independent National Electoral Commission (INEC), because the plaintiff failed to attach receipt of payment for the Certified True Copy of the documents obtained from INEC as required by law.

Justice Ekwo therefore dismissed the suit for being unmeritorious in substance and in fact.

Earlier, the judge had upheld the preliminary objection raised against the hearing of the suit on grounds that it had been caught up with the 4th Alteration to the 1999 constitution which stipulated a time limit for the institution of a pre-election matter.

According to the Judgment since the suit was not filed within the 14 days provided for by section 285 of the 1999 constitution as amended, it has become statute barred and is subject to dismissal.

The judge also dismissed the suit on the grounds that it was a gross abuse of court process having been decided by another court which delivered a final judgement and upon which an appeal had been logged and pending at the court of appeal.