Notorious criminal, Ariyo, 4 others to die by hanging 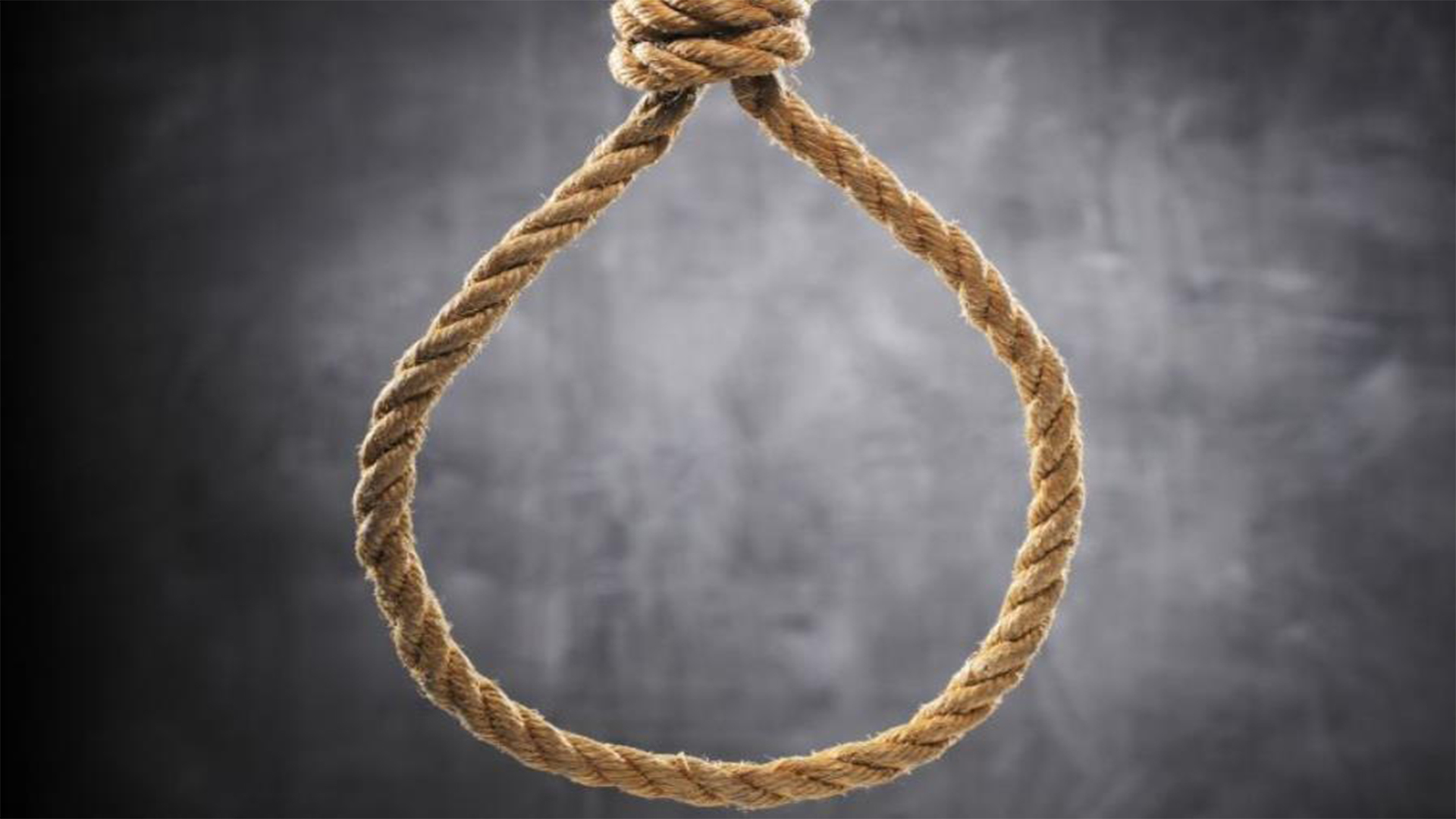 An Ilorin High Court sitting in Ilorin, Kwara state capital has sentenced a notorious criminal, Olatunji Ibrahim Ariyo, and four others to death by hanging.

Ariyo, who is popular in the state capital, Ilorin, for his nefarious activities, was sentenced along side, Ganiyu Sulyman Yaro, Timothy Oyebanji, Lukman Olateju Sanda and Akeem Olayinka (deceased).

According to the judgement delivered by Justice Adenike Akinpelu, the convict were tried on a six count charge for the offences of criminal conspiracy, armed robbery, causing mischief by fire and theft contrary to section 6 (b) and 1 (2) of the Robbery and Firearms Act, Laws of Federation of Nigeria 2004 and sections 337 and 286 of the Penal Code.

The court held that on 25th April, 2015, the convict committed the said offences at Agbarere area of Ilorin.

“Each of the convict is sentenced to imprisonment for a term of two years and the sum of N25,000 is imposed as fine on each of them on count 5 for causing mischief by fire.

“Each of the convict is sentenced to death to be executed pursuant to Robbery and Firearms Act on count 1, 2, 3 and 4 for the offences of criminal conspiracy to commit armed robbery and armed robbery respectively,” the judge said.

Toyin Muhammed Onanolapo appeared for the first accused while Ayodeji Azeez represented the second accused in the matter.

According to the proof of evidence, Ariyo with his gang invaded home of no fewer than eight families in Ilorin metropolis to carry out robbery attacks.