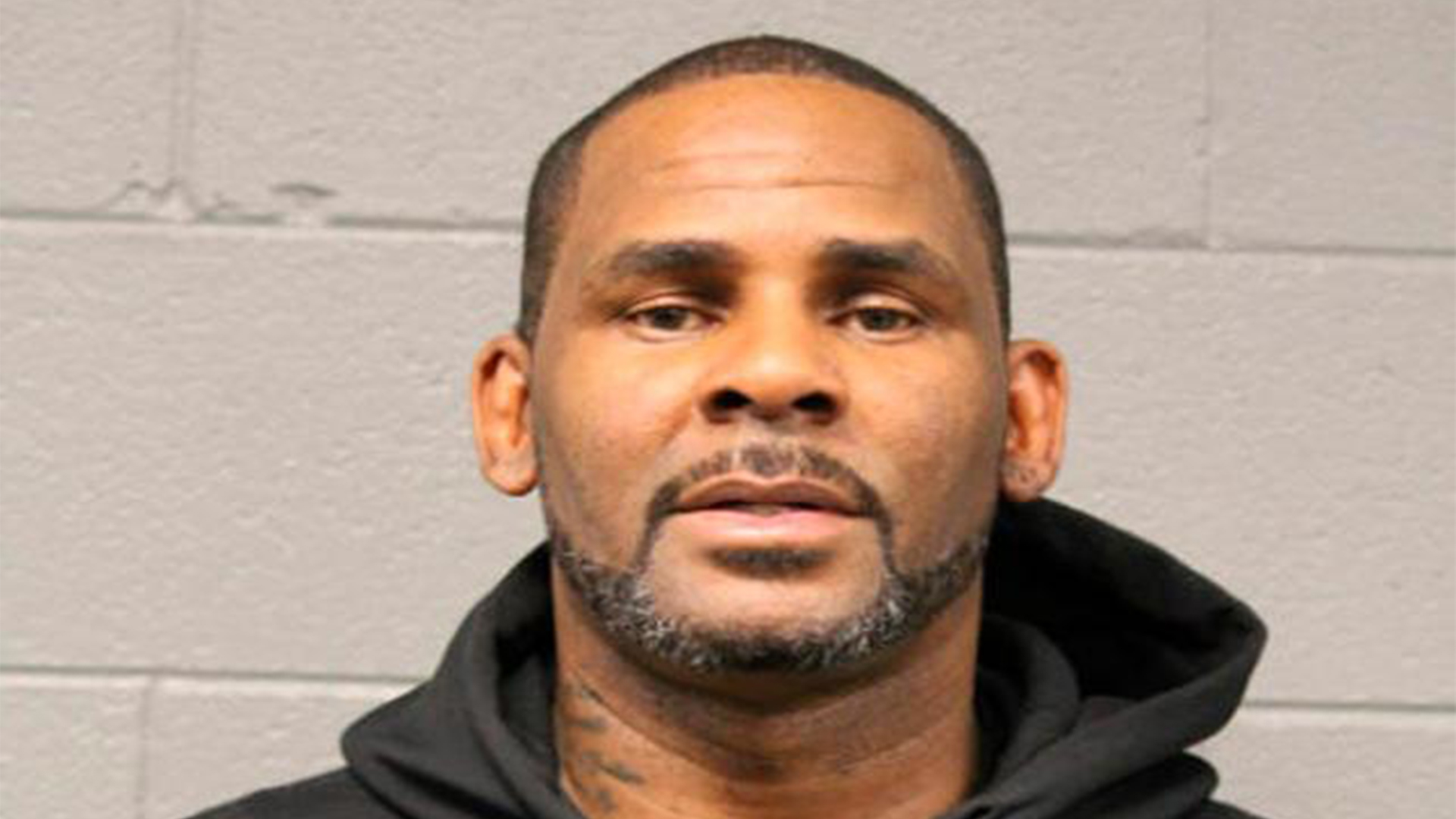 Singer R. Kelly has been taken into custody for failure to pay $161,000 in child support and was jailed Wednesday evening, according to the Cook County Sheriff’s Office in Chicago.

Supporters are working to get Kelly, 52, out of jail by next Wednesday, publicist Darrell Johnson told reporters at the Richard J. Daley Center.
“He came here in good spirits, expecting to walk out,” Johnson said. “He came here to … make some arrangements with what he had, I think it was $50,000 or $60,000 that he was willing to pay.”
When a reporter asked Johnson how Kelly was feeling about going back to jail, he replied, “Depressed, deflated, upset.”
Johnson said once someone pays the $161,000, Kelly will be freed from jail.
R. Kelly was booked Wednesday, accused of failing to pay child support.
The news came the same day CBS aired the first part of an interview Kelly gave to “CBS This Morning” in which he addressed being indicted last month on 10 counts of aggravated criminal sexual abuse.
His attorney entered not guilty pleas in that case for him, and on CBS, Kelly demonstratively maintained he is innocent. Kelly is out on bail of $100,000 for that case and has another court date March 22.

Back in court next week

The embattled singer was seen wearing a blue suit and sunglasses when he arrived for court on Wednesday.
His attorney, Steven Greenberg, was at his side. He left the court without speaking to the media. CNN attempted to reach Greenberg on Wednesday evening without success.
According to court documents reviewed by CNN last month, Kelly owed more than $169,000 in unpaid child support to his ex-wife as of February 6.
The court ordered Kelly to make a monthly payment of $20,833 on January 8, 2009, but Kelly failed to show up to that hearing, the documents state.
To avoid being held in contempt of court, a judge ordered Kelly to pay $161,663 by Wednesday.
The R&B legend is due back in court for the child support case on March 13 at 9:30 a.m. ET.