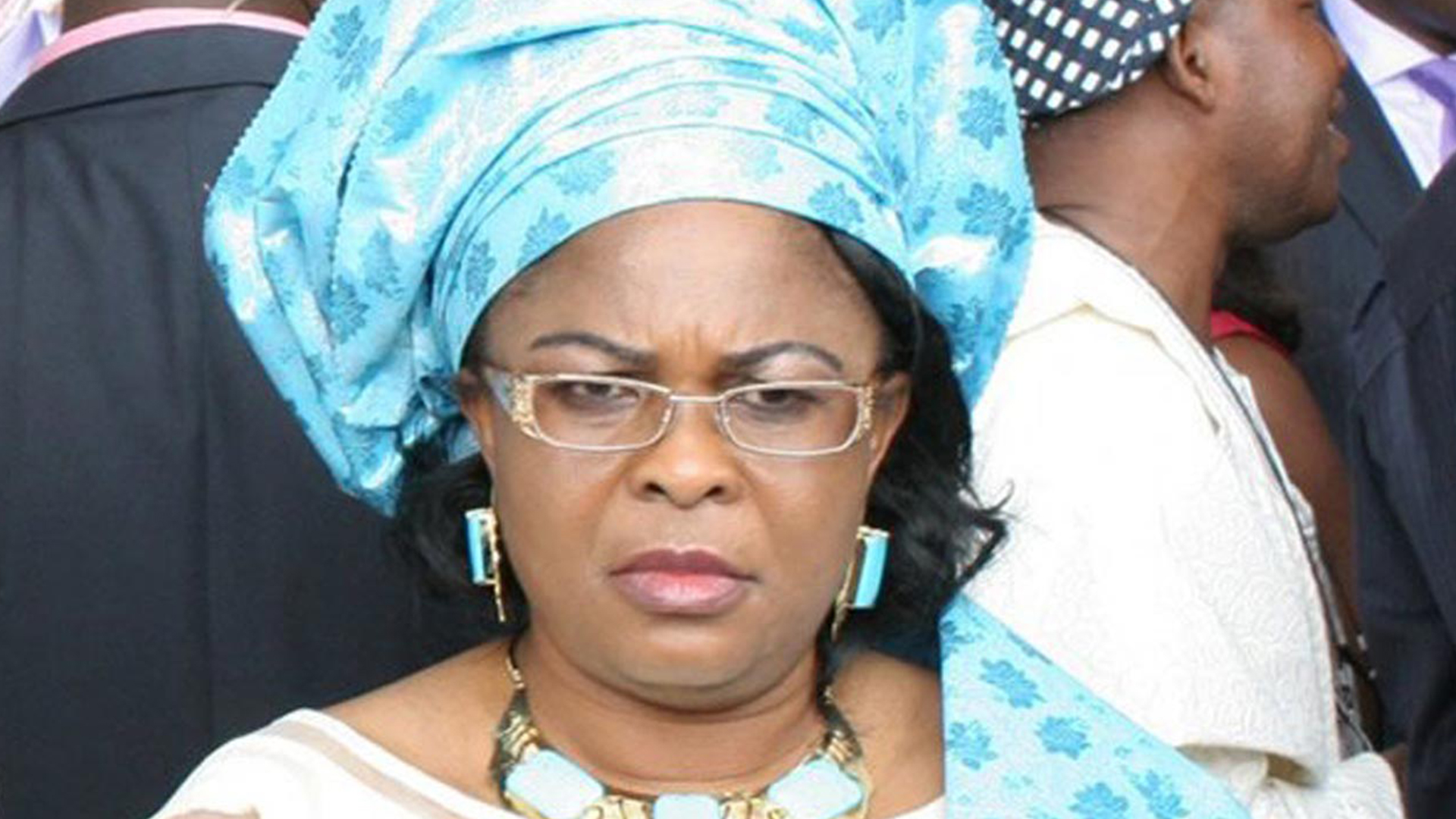 Justice Ejembi Eko, in a unanimous ruling held that it was incumbent on the appellant to prove before the trial court while the order should not be made permanent.

“The appellant should go back to the trial court and show cause while the forfeiture order should not be made permanent.

“The panel has weighed the arguments canvassed by parties and is convinced that the appeal lacks merit and is hereby dismissed’’, he said.

The News Agency of Nigeria (NAN) reports that the ruling was prepared by Justice Kumai Akaahs and read by Eko.

Other justices on the panel were John Okoro, Sidi Bage and Dattijo Mahammad.

The Economic and Financial Crimes Commission (EFCC) had secured the order of interim forfeiture at the Federal High Court in Lagos as the anti-graft body believed the money could be a proceed of corruption.

Dissatisfied by the decision of the trial court, Mrs Jonathan approached the Court of Appeal, Lagos where she also lost.

The former first lady not satisfied with the decision at the court of appeal, approached the apex court to challenge the judgments of the two lower courts.

She averred that the entire legal action was a persecution, adding that the courts over reached themselves to arrive at those decisions when she had not been convicted for any corruption offence.

Mrs Jonathan had therefore urged the apex court to set aside Section 17 of the Advanced Fee Fraud as contained in the EFCC Act, arguing that it was in conflict with the 1999 Constitution.

NAN reports that Section 17 of the Advanced Fee Fraud as contained in EFFC Act, empowers the commission to temporarily take over properties of the citizens on suspicion of corrupt acquisition.

The appellant therefore said that portion of the EFCC law was offensive, adding that the commission had yet to prove that her property worth 8.4 million US dollars were product of crime.

The appellant then prayed that the apex court set aside the order and restore her property back to her.

The anti-graft body, however, urged the court to dismiss the appeal, adding that the commission had acted within its law.

The commission said Section 17 of the EFCC Act only covered property reasonably suspected to be product of unlawful act or abandoned.