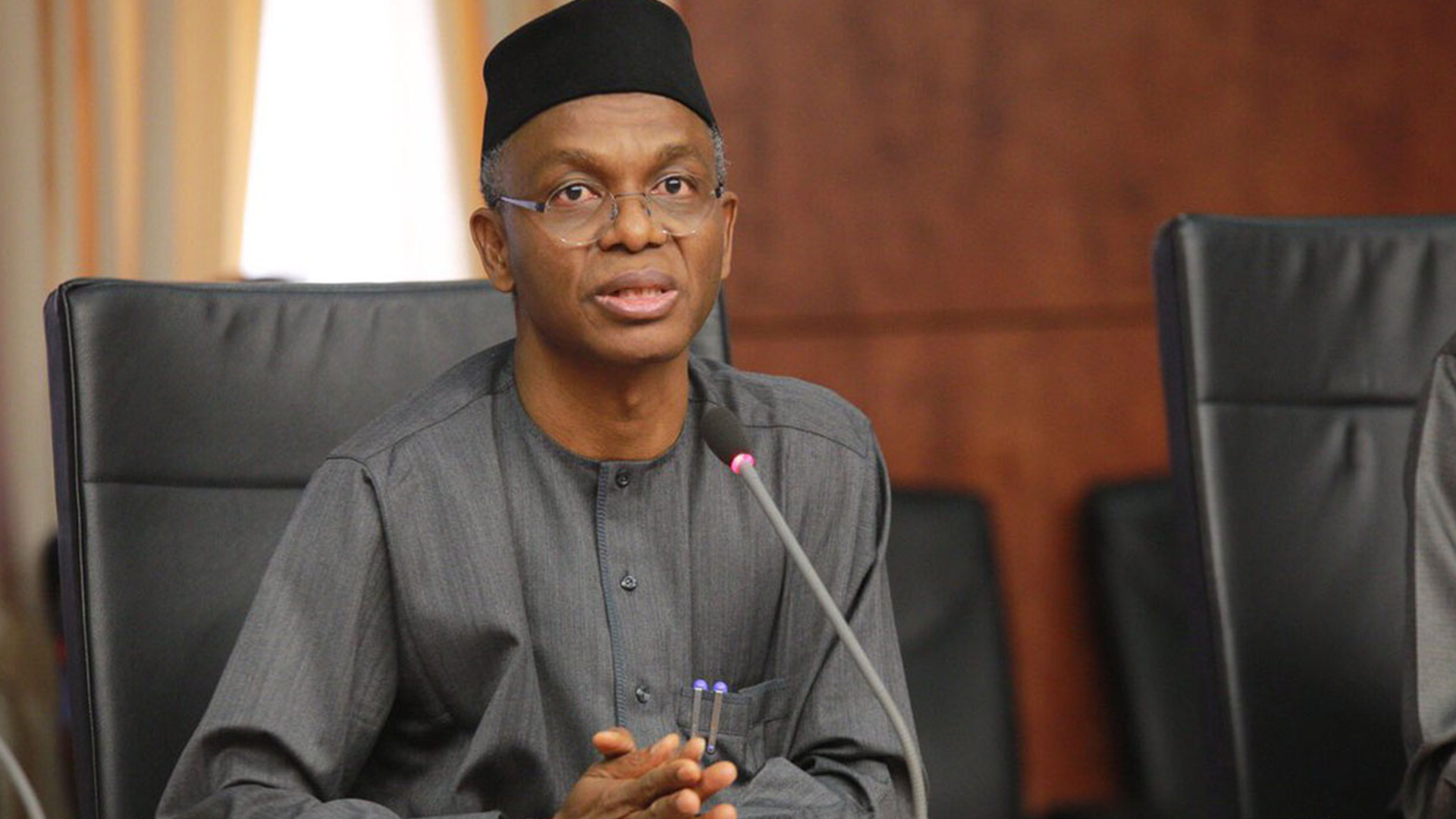 Governor Nasir El-Rufai of Kaduna state has reacted to the rumour that he was involved in an accident.

The Governor who attributed the rumour to the opposition party members said, neither was he in coma, nor his driver dead as being speculated.

It would be recalled that from Wednesday night, rumours were rife in hush tones that Governor El-Rufai was involved in an accident. The rumours however, became louder on Thursday, as it was been carried that, the Governor was injured, while his driver died instantly.

The Governor said, he remains the opposition’s permanent nightmare and not about to disappear any time soon, until they are permanently retired and ‘buried’.

El-Rufai on his official Facebook page, wrote: “I woke up after a rare 8-hour bout of deep sleep to learn that some bigotry-driven, PDP-affiliated fake news platform has declared my driver dead and my humble self in coma. Both claims are false.

“I thank them for reducing the days in their lives and adding them to mine. I remain their permanent nightmare and not about to disappear from their wretched and corrupt lives any time soon by the Grace of Almighty Allah, until they are permanently retired and buried. – Nasir @elrufai.” The governor said.

Muyiwa on his Twitter handle described the rumour of the governor involving in an accident as an act of hatred, which according to him moves people to peddle lies.

According to him, “It is hatred that moves people to peddle lies, concoct rumours of accidents and try to pass off their ill-will as God’s doing is a burden on those who have permitted reason to exit their minds and have given their hearts to a constructing narrowness.”