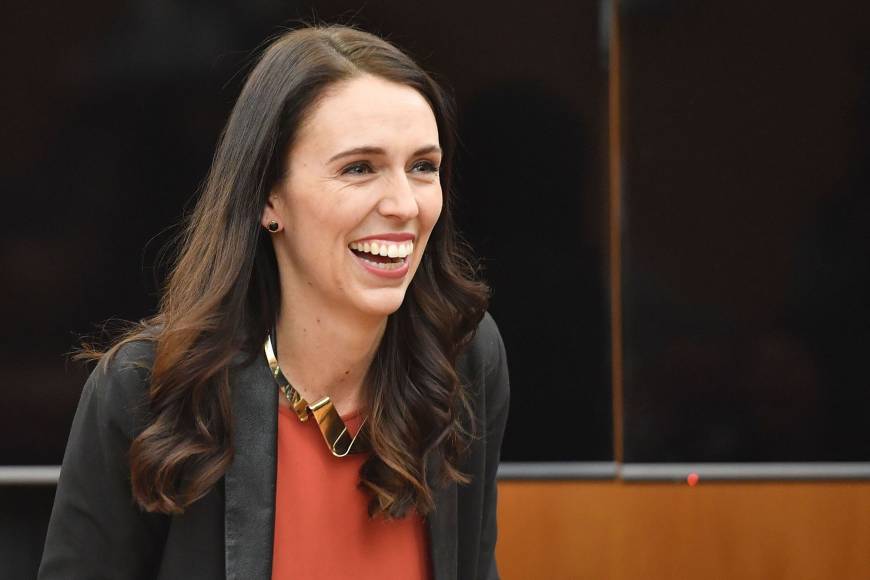 It’s going to take a while to process Friday’s devastating pair of attacks on New Zealand mosques that left at least 50 dead. But changes are already being made — New Zealand Prime Minister Jacinda Ardern confirmed on Monday evening local time that the government has agreed to reform the country’s gun laws.

In fact, she said she expects announcement of the specific reforms to come within days. Meanwhile, New Zealand authorities are rushing to confirm the identities of the victims so their families can bury them as soon as possible in accordance with Muslim tradition.

As for the gunman, 28-year-old Australian national Brenton Tarrant has been arrested and charged with one count of murder, however, he will most likely face additional charges. New Zealand authorities have also opened an inquiry into the gunman’s actions and travels leading up to the attack.