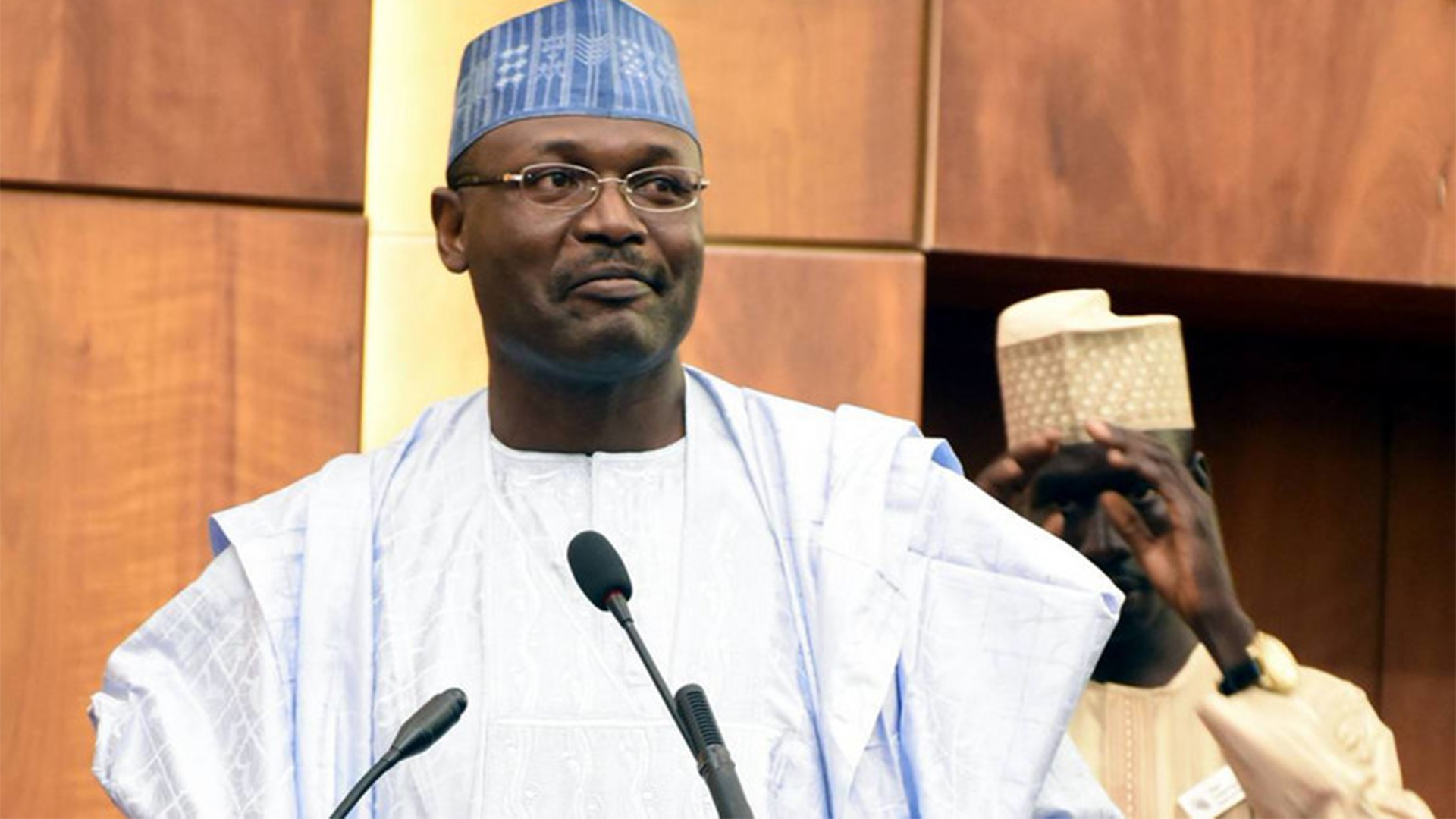 However, Governor Ifeanyi Okowa and his Deputy Kingsley Otuaro along with 24 other members-elect were given certificates of return.

It is unclear why Friday Osanebi was absent during the presentation of certificate of return.

Lecky, in a brief remark, congratulated Okowa and other candidates for their victory at the polls.

He said the presentation ceremony was the highpoint of one of the legal requirements on the journey to assumption of office after being returned as elected.

Lecky said section 75 (1) of the Electoral Act 2010 (as amended) provides for issuance of certificate of return to candidates, adding the commission has complied with the requirements of the law.

Okowa praised Deltans for the matured manner they conducted themselves during and after the election which he claimed was “adjudged the most peaceful”.

He said his victory will spur him to do more in the next four years.

According to him: “I believe Nigeria can be great if all stakeholders remain committed. All Deltans should be ready to work and shun all negative vices in my determination to take Delta to the next level.

“The next four years we will do more than we did in these last four years.”