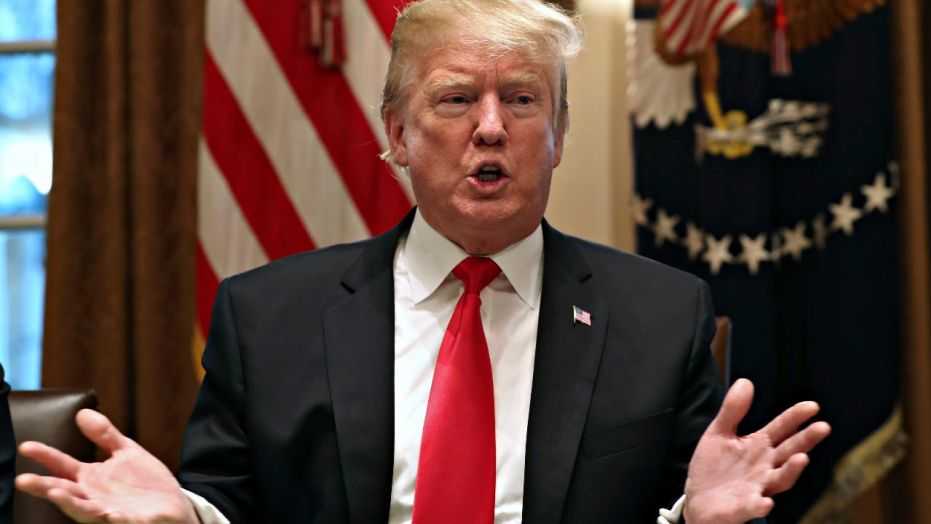 Though President Donald Trump has claimed “complete and total exoneration” based on Attorney General William Barr’s summary of special counsel Robert Mueller’s report on Russian interference in the 2016 election, the American public disagrees, according to a new CNN Poll conducted by SSRS.

A majority (56%) says the President and his campaign have not been exonerated of collusion, but that what they’ve heard or read about the report shows collusion could not be proven. Fewer, 43%, say Trump and his team have been exonerated of collusion.
Although Mueller could not establish Trump or his campaign “conspired or coordinated with” the Russian government, according to Barr’s letter, the poll finds the American people continue to view the issue through partisan lenses.
Full poll results
Republicans and Democrats are on opposite sides of this question: 77% of Republicans say the President has been exonerated, 80% of Democrats say he has not. Independents break against exoneration — 58% say the President and his campaign were not exonerated.
Those who say they have heard or read “a great deal” about the report (about 23% of the public), however, are more apt to say the President has been cleared: 56% in that group say Trump and his campaign have been exonerated of any collusion, while 44% say it wasn’t exoneration but that collusion could not be proven.
The 43% overall in the new poll saying the President has been exonerated is about the same as the 42% who said in a CNN poll earlier this year that Trump’s campaign did not collude with the Russian government to help get Trump elected. That suggests the summary letter released Sunday did little to move public opinion on this matter.
And most feel the investigation ought not to end with that letter.
Nearly 6 in 10 Americans want to see Congress continue to pursue hearings into the findings of Mueller’s report. Just 43% feel Congress ought to end the investigation completely following the release of Barr’s summary of Mueller’s findings.
Here too, partisan divides are deep. Nearly 9 in 10 Democrats (88%) say Congress ought to hold hearings, while just 17% of Republicans agree.
A CNN Poll conducted before the report was final found that nearly 9 in 10 Americans thought there should be a full, public report on the investigation’s findings, while just 9% felt that was unnecessary. Barr’s letter said his plan was “to release as much of the special counsel’s report as I can” within legal limits. The Department of Justice has said that release will come in weeks, not months.
At this point, without the full report having been released, just 13% say that Mueller’s findings will sway their decision about whom to support in 2020 either way, with 7% saying it makes them more apt to back the President, and 6% less likely to do so. A combined 86% say that they had already figured out whether they would vote for or against Trump, or that the investigation won’t matter to them even though they are undecided now.
The CNN Poll was conducted by SSRS March 25 through 26 among a random national sample of 701 adults interviewed online after being recruited using probability-based methods. Results for the full sample have a margin of sampling error of plus or minus 5.4 percentage points, it is larger for subgroups.
(CNN)