Victor Giadom Ousted By APC, Worgu Boms To Replace Him 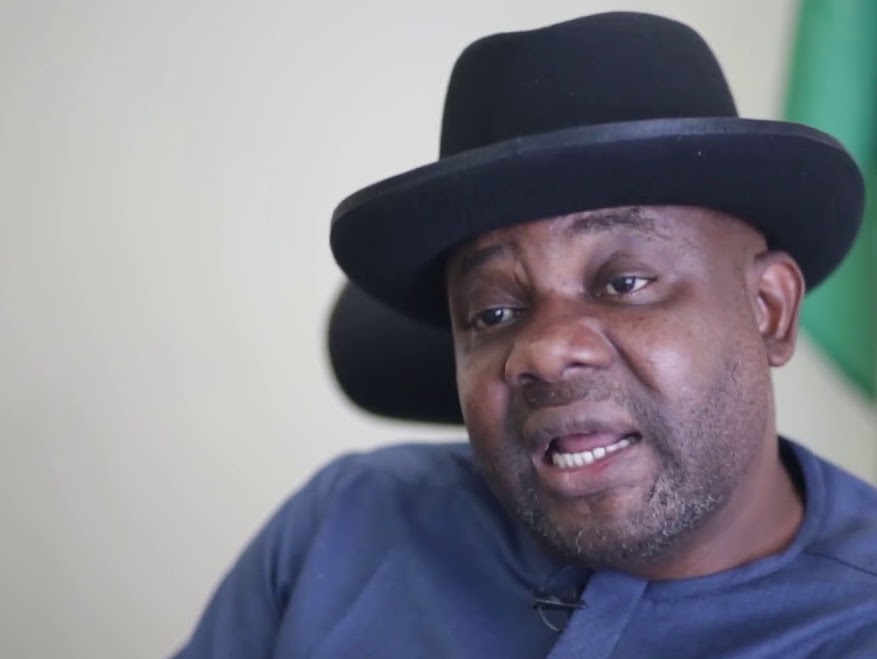 The leadership of All Progressives Congress (APC) in River State has recommended former Attorney General and Commissioner for Justice, Mr. Worgu Boms, to fill the vacant post of the Deputy National Secretary of the party.

He will replace Victor Giadom, who resigned in 2018 to contest the 2019 governorship election as a running mate.

The National Vice Chairman South South, Hillard Eta, disclosed this to newsmen in Abuja on Saturday at the National Secretariat of the party in Abuja.

The nomination of Worgu Boms appears to be the final act by the party to exorcise Giadom out of its system.

Giadom has been waving a court order that empowers him to be the acting chairman of the party, following the suspension of Adams Oshiomhole, the incumbent.

Giadom worked in collaboration with the masterminds of the first order on 4 March that suspended Oshiomhole from office.

Immediately the interim order was given by an Abuja court, he announced full compliance and himself as the acting chairman, being the most senior official in the NWC at the time.

Oshiomhole however got a stay of execution and challenged the order in the appeal court.

Oshiomhole lost the appeal. He will now go back to the lower court to fight the substantive suit, which arose from his suspension from his Etsako Ward 10 in Edo state.

The party since then had filled vacant positions, such that Giadom is now down the ladder in the party hierachy.

The party also has accepted the resignation of Giadom made in 2018, which he submitted to contest the governorship election in Rivers State.

Oshiomhole on his part has gotten a reprieve from the majority members of his Etsako Wardm who have lifted his suspension.

APC members in Rivers have also got a court order to restrain Giadom from parading himself as deputy national secretary of APC.

Giadom appears to be slipping into political obscurity.