Nigeria Firmly In The Hands Of Terrorists 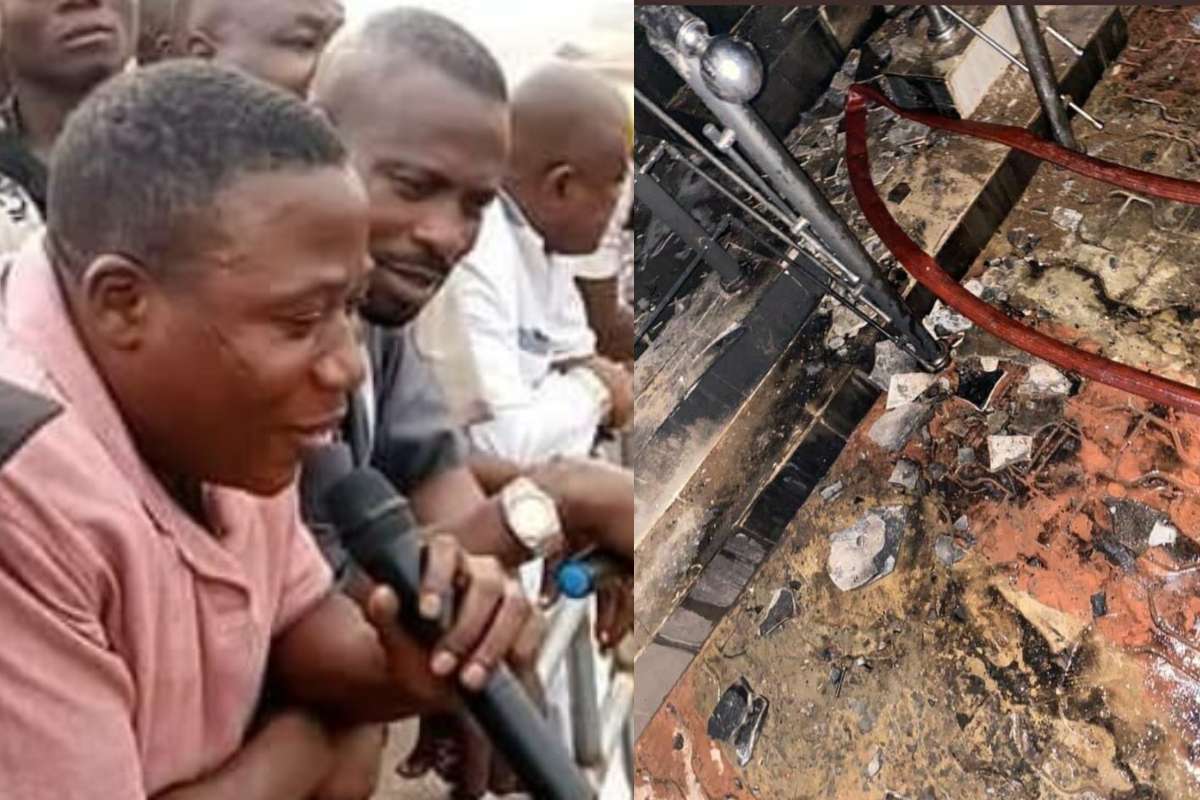 If you are still surprised at the barbaric attack on Sunday Igboho and the gruesome murder of his men by the terrorist regime of the Fulani Government of Nigeria (FGN), you are either naive or just living in denial. Your choice to continue to see them as a normal government or a democracy is the most viable currency that sustains their mission.

I have said this before and will continue to drive it into our consciousness that what we once had as a government until 2015 (regardless of how useless it was) has now been hijacked by a ferocious gang of terrorists who are bound together by an oath to realise the once halted dream of Uthman Dan Fodio, which is to conquer all the lands that fall between the spaces of the Sahara desert and the Atlantic Ocean.

The zeal with which this gang of barbarians are pursuing this agenda is unmistakable and unequivocal. Their ambition is further buoyed by the criminal ignorance and satanic greed of the aboriginal peoples who occupy these spaces, which have been identified to be more than 250 ethnic nationalities. These people consist of more than 80% of extremely selfish and individualistic creatures who have no better purpose for existence beyond the kind that of the games in the wild–consumption, mating, roaming, growing old and dying!

As these barbarians have managed to seize the levers of political and economic power and continue to control the super structure, the rest of us are watching sheepishly as they come for us day-by-day, person after person, community after community, region after region!

Why do you think they are not bothered about the banditry activities of Boko Haram and Fulani herdsmen? Why do they deploy only soldiers of non-Fulani extraction to the theatre of war? Why are you surprised that they would rather have more than enough pythons dancing in the South East and Crocodiles smiling in the South West than have more troops deployed to the theatres of Boko Haram operations in the North? That is because the only threat to “law and order” they can see around is only with those who are peacefully agitating for self-determination, asking to be let out of this British-owned farm estate. Everything else is according to the master plan. That we choose to be blind to these reality is not their fault. It is our headache. They are oath-bound to fulfill their dreams, no matter what!

While our political representatives within this criminal gang of marauders parading themselves as a government continue to look away, maintaining sealed lips at the decimation of their kindred, the abokis from Futa Jalon are daily consolidating their wins.

Ask yourself, what has kept the internally displaced people of the lands that Fulani herdsmen once attacked years ago out of their homes? Why have they not been resettled? Who occupies those lands today? What makes you think you are better than those minorities in the north who are now reduced to perpetual vagabond and tenants in their own ancestral lands?

Those who yesterday cheered as the terrorist regime criminally abducted Nnamdi Kanu, infused suspicious chemicals into his body and used their crooked judiciary to lock him away are now also seeing the same pattern being unfurled with Sunday Igboho today.

One by one, they shall come for us all, regardless of your fasting and prayers and indifference. As long as we do not see the urgency to put ourselves together and roll back this evil, we shall continue to tell tales of woes and wail to no avail!