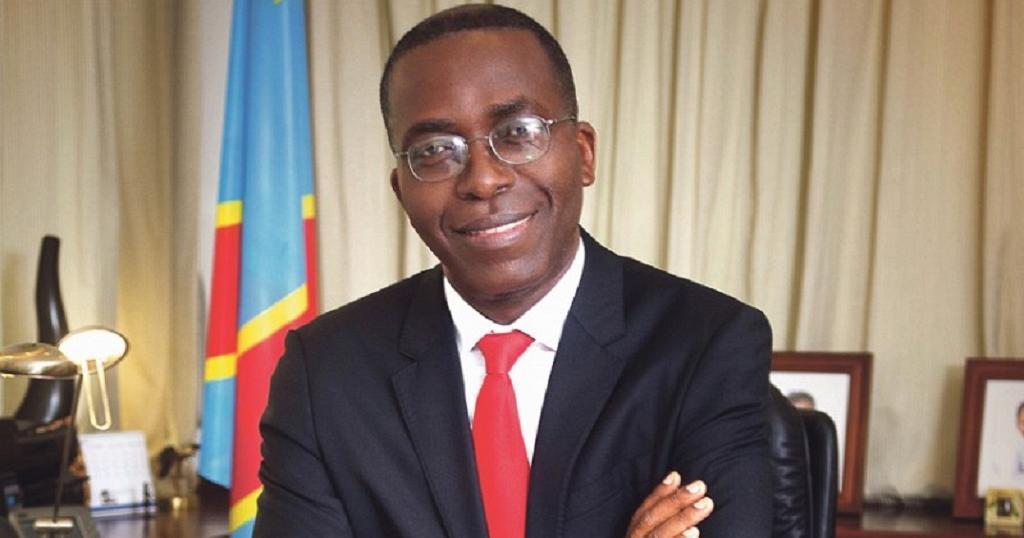 The Constitutional Court of the Democratic Republic of the Congo on Monday ruled that it had no jurisdiction to try former prime minister Augustin Matata who has been accused of massive embezzlement of public funds.

Africa Today News, New York gathered that the trial began sometime last month but had been swiftly adjourned when one of the defendants in the case, a South African, had no interpreter present.

However, on Monday, court president Dieudonne Kaluba ruled that since Matata was no longer in office, the highest court had no jurisdiction to try him.

In the DRC, the Constitutional Court rules on matters pertaining to the president and prime minister, provided they are prosecuted while in office for alleged offences ranging from common law crimes to high treason.

‘Mr Matata must be prosecuted before his natural judge’ and cannot be tried before the Constitutional Court in Kinshasa, which ‘declares itself incompetent’, Kaluba stated in a public hearing.

Matata, who was prime minister from 2012 to 2016 under former president Joseph Kabila, was being tried alongside Patrice Kitebi, who was minister of finance at the time of the facts, and Grobler Christo, the manager of a South African company.

The three men are suspected of having embezzled more than $200 million (175 million euros) of public funds intended for an agro-industrial park at Bukanga-Lonzo, 250 kilometres (155 miles) southeast of Kinshasa.

Lawyers for Matata had already pleaded the incompetence of the Constitutional Court on November 8, when they stressed that he had not been prime minister for several years.

They argued that Matata, now a senator, should be heard by the Court of Cassation, which rules on matters pertaining to lawmakers.

Protected by his parliamentary immunity, the Senate must give their okay for him to be tried.

The alleged embezzlement came to light in a report by the state spending watchdog, the IGF, which said in November last year that $205 million had been plundered from $285 million allotted to the agro-industrial project.