Mother-In-Law, Wife’s Brouhaha: What A Wife Needs To Know 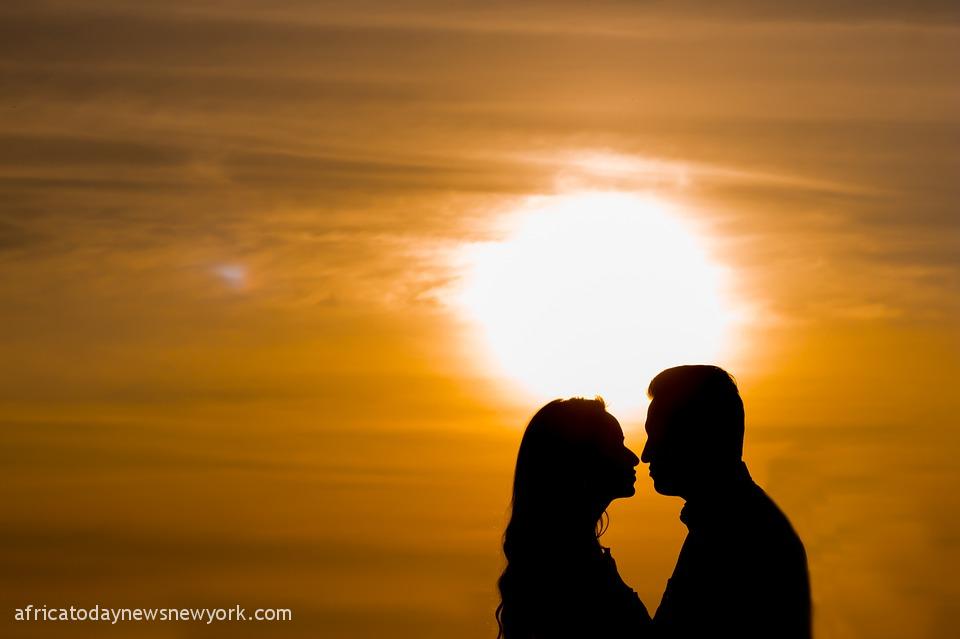 Ruth in the Bible recognized this and her life never remained the same. If these women had closed that compound you were born and the one you are now married into by killing everyone with the witchcraft you now accuse them of, how will your husband be alive today to marry you as a wife and how will you be alive, grow up and now a wife.

Don’t despise them, treat them the same way you will want to be treated when you become their age and when the tables turn. Remember, tomorrow is pregnant, tomorrow is uncertain, tables do turn, what goes around comes around, the measure you give today, will be used to measure for you in future. Plant the kind of seed you will like to harvest in the future. It is not too late to rewrite the story and mend the fences. Repair the broken bridges now.

Rebuild the old bridges. ‘2morrogetbelle’ Echi di ime In the course of my counseling, I have come across many ladies who say that because their mothers-in-law told their son not to marry them when they were dating, they will now show her pepper. If she said so and later allowed her son to marry you, why not forgive her? This, your wickedness and unforgiveness, is exactly why she said so. She probably saw through you and knew you would be trouble, hence her initial refusal.

Why not disappoint her by doing better? Why not prove her right? Without the efforts of both mothers in turning you on your sides as a baby to avoid bedsores, abandoning food to attend to your poo and cry; in teaching you how to talk and walk, you won’t be here talking in the nonsense of “I don’t want to marry a man whose mother is alive”. Keep placing a curse on yourself, but don’t blame the village people when you die before your own son (s) is ready to marry. I say to you, see it as you say it, so say positive and good things about your life because each day is recording and storing, so also karma.

One day, as I left my food to change diapers, my son released his pee as soon as I removed the wet one, and some landed on my food. Some mothers can relate, but the mother’s love overwrites it with a smile and goes ahead to eat the food. I did. How can a son or daughter marry and the wife or husband ostracise such a mother?

It is shocking how moronic some ladies’ brains work. You have yet to see your husband, and you have already made up your mind to deal with your unknown mother-in-law because you have heard or read that mothers-in-law are bad. With this mindset, how can your mother-in-law escape the title of bad witch or wizard?

Even if you hear that somebody is a thief, why not give the benefit of the doubt with an open mind and an unbiased attitude and let the person steal from you first? ‘Wisdom is profitable to direct’. Dear man or woman, run away from any lady or man who tells you his or her mother is a witch because your own mother will be labelled the same as soon as he or she becomes your spouse.

Where Are The Women In Government?

Spiritual Veil: A dangerous Phenomenon, And How To Remove It